how we can help
Why join HCR? +
About Us Our Values Life outside the office Our Professional Networks
Early Careers +
Routes into a legal career Paralegals career Training Contracts Vacation Schemes
Our Current Vacancies
Around The World +
LEI Network China India Netherlands Nordics USA
Home > Blogs > Cybersquatter’s appeal dismissed: trade mark application was “instrument of fraud” 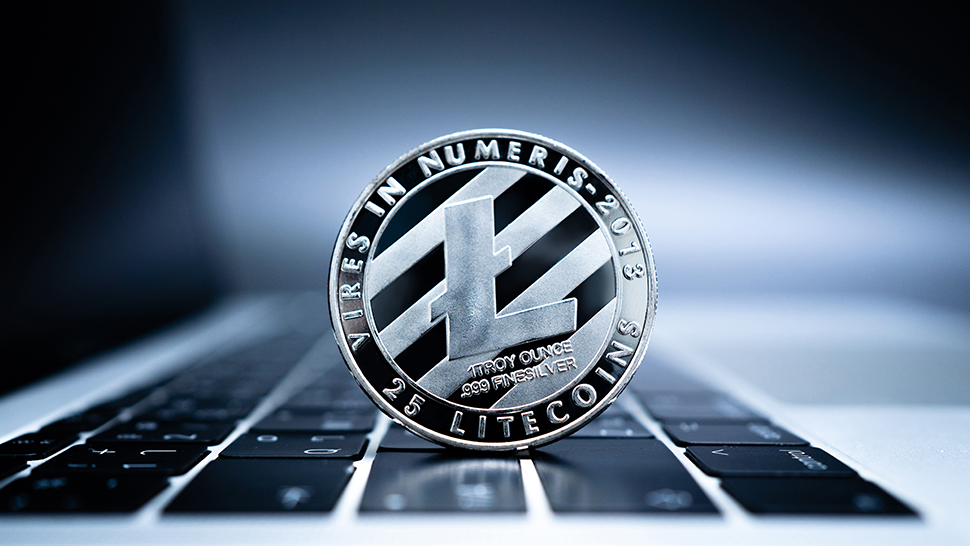 The case of Litecoin Foundation Limited v Inshallah Ltd and others [2021] has reinforced and clarified the law around passing off – in this case in relation to a cryptocurrency and its related financial services.

Litecoin was launched in 2011 by The Litecoin Foundation Ltd (LFL) which was incorporated in Singapore in April 2017. Litecoin is a cryptocurrency (an electronic form of money) which is recognised as a form of property under English law.

The issue arose when in 2017 Nasjet Ltd, whose sole director is Mr John Peplin, a cybersquatter, applied to register the trade mark “LITECOIN” at the UKIPO covering “financial services” and “virtual currency”. Mr Peplin is the sole director of two companies (Inshallah Ltd and Nasjet Ltd), neither of which have traded.

LFL requested Nasjet surrender or transfer the application but no arrangement was agreed, so LFL filed trade mark applications for LITECOIN, also covering goods and services related to virtual currency.

In addition to opposing Nasjet’s application, in 2018, LFT issued proceedings for passing off and sought injunctive relief (which was granted).

In order for a claim of passing off to be successful, the following three things must be proved:

A claim of passing off is recourse for a claimant seeking to enforce unregistered trade mark rights.

In 2020 it was adjudged that passing off had occurred and that Nasjet’s application was an “instrument of fraud”.  Permission to appeal was given because the judge (Hart DJ) could find no precedent for a passing off case concerning the application of a trade mark and so the judge’s decision depended on a case from the late 1990s (commonly referred to the “One in a Million” case) which concerned domain squatting. As such, the judge considered the boundaries of reasoning could be questioned among commentators.

One in a Million

OIAM specialised in registering domain names identical or similar to the names of well-known companies, without their consent, and then offered them for sale to those companies.

OIAM were unsuccessful in defending this case with the judge finding “the domain names were registered to take advantage of the distinctive character and reputation of the marks” and that this was “unfair and detrimental“.

In these proceedings an example was given by the judge, which was referred to in the LFL case:

“There is only one possible reason why anyone who was not part of the Marks & Spencer Plc group should wish to use such a domain address, and that is to pass himself off as part of that group or his products off as theirs. Where the value of a name consists solely in its resemblance to the name or trade mark of another enterprise, the court will normally assume that the public is likely to be deceived, for why else would the defendants choose it?”

Nasjet did appeal the decision and on 16 July 2021 judgement was handed down by John Kimbell QC, sitting as Judge of the High Court.

The appeal was dismissed, with John Kimbell QC agreeing with the decision of Hart DJ.

It was held that LFL had sufficient goodwill in the name LITECOIN, that a misrepresentation had occurred, and that damage could flow from this.

The finding that a misrepresentation had taken place hinged on the filing of the trade mark application. When a UK trade mark is filed, the owner does not have to be using the mark, but they must confirm that they have a bona fide intention that the mark will be used. In addition to this, once a trade mark is registered, the owner must be able to show continuous use within five years of the registration date or risk having its trade mark registration revoked for non-use.

Hart DJ considered that, by agreeing that there was a bona fide intention to use (there is a tick box on a trade mark application form to confirm this), Mr Peplin (on behalf of Nasjet) had made a representation that Nasjet was either using the mark or intended to.

Under cross examination, it was clear Mr Peplin had no genuine intention of trading Litecoin and had a history of making opportunistic registrations of domain names and trade marks. The only reason for making the application therefore was to make a representation that Nasjet was connected to LFL and this was a misrepresentation that was capable of adversely affecting LFL’s goodwill in the name LITECOIN. Therefore, passing off had occurred.

This case is important because it confirms the decision in One in a Million and has addressed the issue of entities filing trade mark applications as an instrument of fraud.