how we can help
Why join HCR? +
About Us Our Values Life outside the office Our Professional Networks
Early Careers +
Routes into a legal career Paralegals career Training Contracts Vacation Schemes
Our Current Vacancies
Around The World +
LEI Network China India Netherlands Nordics USA
Home > Blogs > Defamation on Twitter:

Defamation on Twitter: Careless comments and a refusal to apologise cost dearly 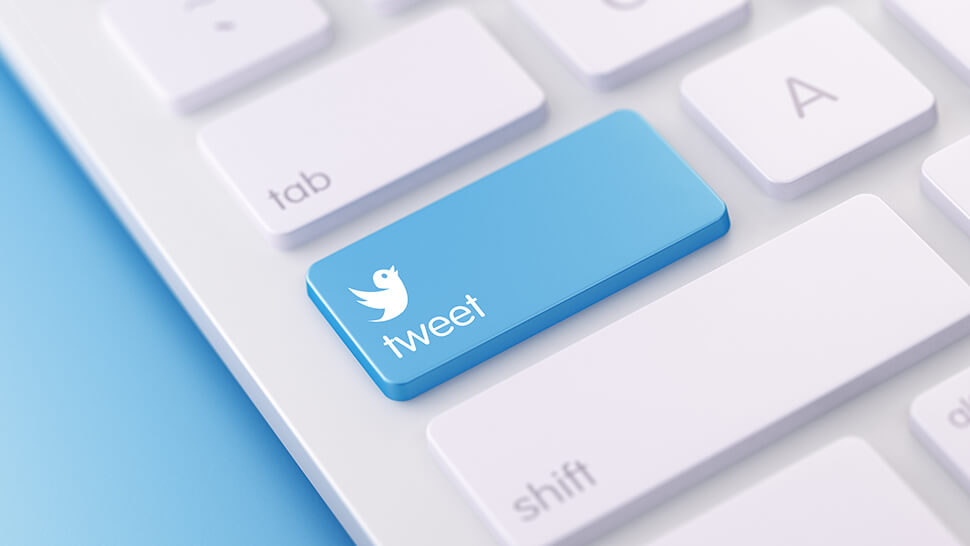 On 10 March 2017, the High Court handed down its judgment in the defamation claim brought by food blogger Jack Monroe against broadcaster and former Apprentice contestant Katie Hopkins.   The Court ordered Hopkins to pay damages of £24,000 and costs thought to exceed £100,000 to Monroe.  Taking into account her own legal costs, Ms Hopkins is likely to be out of pocket in excess of £250,000 in total.   A high price to pay for two tweets.

Monroe v Hopkins  was one of the most high profile cases concerning comments posted on social media.  Strictly speaking, it did not change the legal position but it did (or at least should) correct some misconceptions:  social media is not the wild west where anything goes.  The 140 characters of a tweet sent at midnight are as much subject to the laws of defamation in England and Wales as the editorials of the national newspapers.

Hopkins’ tweets involved a case of mistaken identity.  She suggested that Monroe had vandalised a war memorial.  In fact, she was referring to someone else.  Monroe responded by demanding the tweet be deleted and threatening legal action.  Hopkins refused.  Monroe demanded an apology and a payment of £5,000 to charity.  Hopkins later deleted the tweet (although it had been seen by thousands by this time) but did not apologise, and sent a second tweet referring to Monroe as “social anthrax”.   Legal proceedings followed.

Hopkins raised a number of creative arguments in her defence.  She argued that no-one takes anything on Twitter seriously.  She claimed that her followers who had seen the tweets would have already been hostile to Monroe and so no harm was done.  The High Court found no merit in such claims.  Instead, it found that the combined effect of Hopkins’ tweets were defamatory and had caused serious harm to Monroe’s reputation.

The Court noted that proceedings (and significant costs) could have been avoided if Hopkins had deleted her first tweet when requested to do so, issued an apology and/or agreed to pay the £5,000 donation to charity requested by Monroe.   In refusing to take Monroe’s complaints seriously, Hopkins added unnecessary zeros to her legal bill.

The message is clear: anyone who posts defamatory material on social media is at risk under defamation laws and the consequences of not taking this seriously could be significant.

Our article on the Defamation Act 2013 can be found here: https://www.hcrlaw.com/blog/defamation-act-2013-act/