how we can help
Why join HCR? +
About Us Our Values Life outside the office Our Professional Networks
Early Careers +
Routes into a legal career Career Paralegals Training Contracts Vacation Schemes
Our Current Vacancies
Around The World +
LEI Network China India Netherlands Nordics USA
Home > Blogs > Developers facing requirement to install electric car chargers from next year 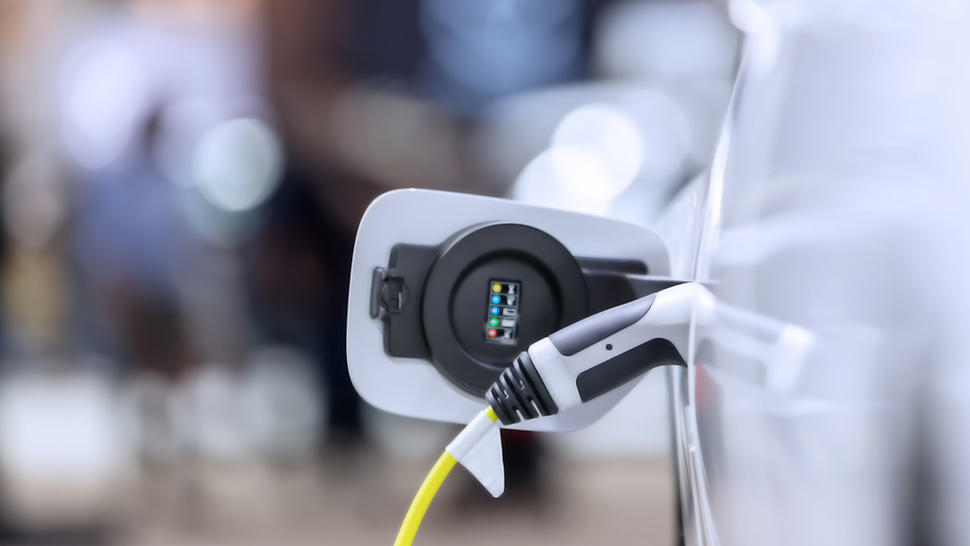 Last week, the Prime Minister announced that most new homes and buildings constructed in England will be required to have electric car chargers installed from next year. Renovations will also be impacted, although legislation will need to clarify the threshold at which renovations trigger the installation requirement.

The government’s proposals are a world first. Electric car ownership has increased steadily in recent years, with approximately 10% of cars sold in the UK now being fully electric. With the sale of new petrol and diesel cars set to be banned by 2030, the market share of electric vehicles is likely to increase further and put the existing public charging network under additional strain.

The key points of the proposed legislation are:

The government expects that the new legislation will result in up to 145,000 new charging points being installed across England each year and encourage “the majority of charging to happen at home”. This should in turn reduce the strain on the public charging network.

Funding for the installation of new chargers will not necessarily be supported by the government, however. It has already announced that the existing Electric Vehicle Homecharge Scheme will close to homeowners from April 2022, although it will still be available to leaseholders and people who own their flats. It is not yet clear whether the Workplace Charging Scheme will be affected. This means that the cost of installation is likely to be passed on to buyers of new-build properties or the owners of properties undergoing large-scale renovations as the availability of grants is scaled back.

The meaning of ’large-scale renovation’ will need to be clarified as draft legislation is prepared. It has the potential to become the proposal’s key provision as the extent of the obligation is likely to impact the planned renovation of many buildings in the years to come.

Developers and planners will need to respond to the proposals once more details have been published. Given the relatively short timeframe before the introduction of the proposed legislation, it may be prudent to consider whether existing plans for newbuild properties – set to be completed from next year onwards – need revisiting to ensure that they will be compliant.

The obligation to install chargers is likely to impact not only the design of garages and parking areas themselves, but also the provision of electrical services to properties, the capacity required, and how they are governed in transactional documents. Homebuyers and employees may also have increased expectations for the delivery of sufficient charging infrastructure in the years to come. 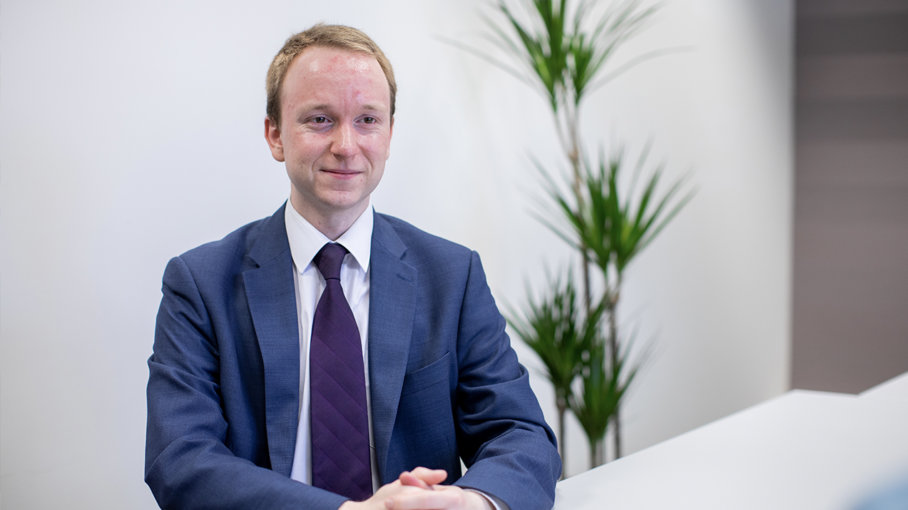 This website uses cookies to improve your experience while you navigate through the website. Out of these cookies, the cookies that are categorized as necessary are stored on your browser as they are essential for the working of basic functionalities of the website. We also use third-party cookies that help us analyze and understand how you use this website. These cookies will be stored in your browser only with your consent. You also have the option to opt-out of these cookies. But opting out of some of these cookies may have an effect on your browsing experience. View our full privacy policy here.
Necessary Always Enabled
Necessary cookies are absolutely essential for the website to function properly. This category only includes cookies that ensures basic functionalities and security features of the website. These cookies do not store any personal information.
Functional
Functional cookies help to perform certain functionalities like sharing the content of the website on social media platforms, collect feedbacks, and other third-party features.
Performance
Performance cookies are used to understand and analyze the key performance indexes of the website which helps in delivering a better user experience for the visitors.
Analytics
Analytical cookies are used to understand how visitors interact with the website. These cookies help provide information on metrics the number of visitors, bounce rate, traffic source, etc.
Advertisement
Advertisement cookies are used to provide visitors with relevant ads and marketing campaigns. These cookies track visitors across websites and collect information to provide customized ads.
Others
Other uncategorized cookies are those that are being analyzed and have not been classified into a category as yet.
SAVE & ACCEPT
< Back
About Us +
Our Charitable Trust Our Events Our Professional Networks Price Transparency
Our Offices +
Birmingham Cambridge Cardiff Cheltenham Hereford London Milton Keynes Northampton Thames Valley Worcester Wye Valley
Our Resources +
Articles Events Library Media Centre Newsletter Archive Cyber GDPR Brexit Future Workspaces
Also From HCR Law +
Eagle HR Medical Accident Group Notarial Services Safe from harm Developers facing requirement to install electric car chargers from next year
< Back
Your Property Matters +
Buying or Selling a Property Planning, Highways and Environment Agricultural and Rural Land
Protecting Your Famiy +
Relationships and Family Law Entering a Relationship Leaving a Relationship Children Financial Issues
Protecting Your Future +
Private Client Making A Will Private Wealth and Family Offices Setting Up A Trust When Someone Dies Contesting A Will Older and Vulnerable Clients Notarial Services
Protecting You Now +
Clinical Negligence Personal Injury Personal Insolvency Directors’ Duties Senior Executives
Your Personal Journey
< Back