how we can help
Why join HCR? +
About Us Our Values Life outside the office Our Professional Networks
Early Careers +
Routes into a legal career Paralegals career Training Contracts Vacation Schemes
Our Current Vacancies
Around The World +
LEI Network China India Netherlands Nordics USA
Home > Blogs > Directors’ duties: disclosing conflicts of interest 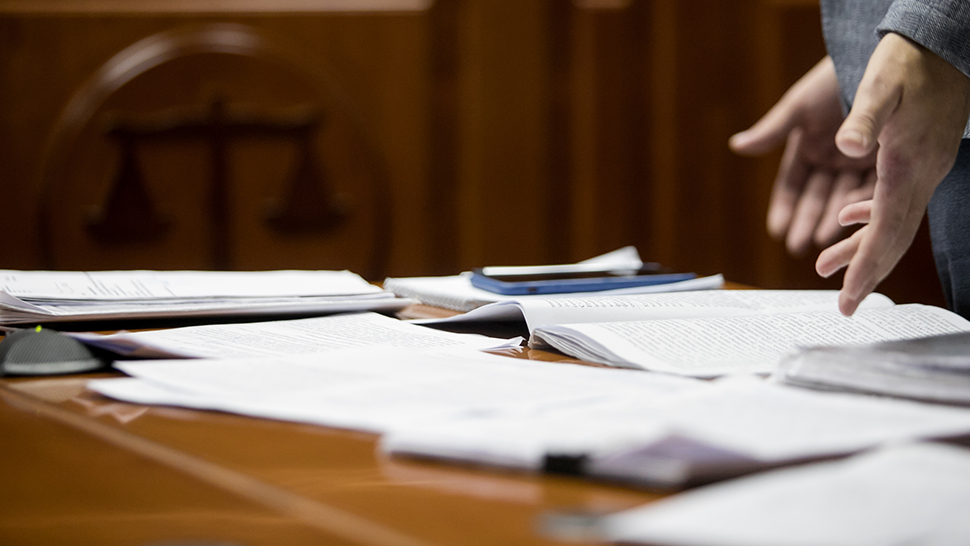 Clarification on the subject of a director’s duty to disclose a potential conflict of interest in a proposed contract has come from the Court of Appeal in a case where the director in question was a client of Steven Murray and Ian Seymour.

During 2007 the Fairford Water Ski Club Limited entered into a management agreement with a water-skiing school in which Mr Cohoon also had an interest. The agreement covered the management of the club’s land and a lake on which the water sports took place. Mr Cohoon was a partner in the ski school as well as being chairman and a director of the club.

Judge Russen QC in the High Court stringently interpreted s317 CA 1985, with the judgement stating a director is under a duty to disclose “the precise nature of the interest.”  The judge found in favour of the club and determined Mr Cohoon had failed to declare the nature of his interest as required.

The Court of Appeal overturned the decision of Judge Russen QC. The judges unanimously agreed that Mr Cohoon had sufficiently declared the nature of his interest, and that a board meeting held in January 2007 had been held to discuss the conflict of interest and had been acknowledged in the board meeting minutes.

The judges took a broader approach to the interpretation of s317 CA 1985 than Judge Russen and considered six points relevant in their interpretation.

A director’s interest must be declared at a board meeting. The declaration should be made even if the interest is already known to the other directors. If a declaration is made outside of the board meeting, this will not be counted. It is also recommended board meeting minutes are taken to ensure declarations are captured.

A director’s interest can be declared before a contract is concluded. If a contract is being contemplated and/or the terms have not been finalised, the director’s declaration of an interest will be considered valid.

The judges explained that, in the case of a proposed contract, a director who had declared his interest in the first meeting (where the contract was first contemplated) did not need to declare his interest at every subsequent board meeting.

A general notice pursuant to s317 CA 1985 can be provided in broad terms. The judges determined it was sufficient for a director to provide notice of an interest in a particular company and this should be viewed as that director having an interest in any potential future contract made with that particular company. The judges stated it would be peculiar for a director to declare his interest in a proposed contract at a later stage, for example, as the final terms of the contract are being agreed.

The judges considered the solitary purpose of s317 CA 1985 is to ensure disclosure of the director’s interest in a contract or proposed contract. There are other statutory and fiduciary duties in place to ensure a director acts in the interests of the company.

If you are a director or on a board with someone who has concurrent interests in other businesses, it is important to be open and clear about those interests – do get in touch for advice on this and similar issues.