how we can help
Why join HCR? +
About Us Our Values Life outside the office Our Professional Networks
Paralegals and Trainees +
Routes into a legal career Career Paralegals Training Contracts Vacation Schemes
Our Current Vacancies
Around The World +
China India Netherlands Nordics USA Elsewhere
Home > Blogs > Directors and officers beware – criminal offences under the Companies Act 2006

Directors and officers beware – criminal offences under the Companies Act 2006 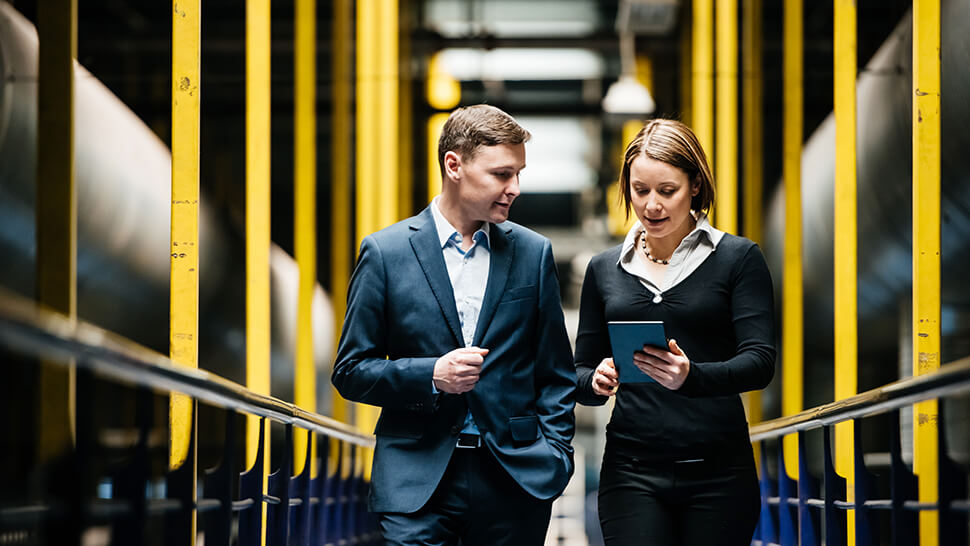 The Companies Act 2006 (the Act) is likely to be well known to in-house lawyers, particularly those whose role includes company secretarial work. However, one key aspect of the Act which tends not to attract the attention that it may deserve is the question of criminal sanctions.

In our experience, many directors and officers generally only have a vague awareness (if any) of the criminal offences which can be committed not only by their companies but also by themselves under the Act. The general assumption is that the risk is theoretical only, that no one is really prosecuted for what are (to some eyes) trivial technical breaches.

This assumption may be appealing but it is misconceived. Prosecutions under the Act do occur, and the personal consequences for directors and officers as well as their companies can be serious. In-house lawyers should ensure that there are satisfactory processes in place to minimise the risk.

What are the offences and how are they committed?

For legislation which is concerned with the lawful act doing business, there is a surprisingly large number of criminal offences set out in the Act; in fact, there are nearly 100 sections of the Act which create separate offences, the majority of which can be committed not only by the company itself but also by its directors and officers.

The offences can range from those which are on any analysis serious (fraudulent trading (section 993(1)) to those which cover administrative oversights (failure to send auditor’s notice of resignation to registrar (section 517(2)) to those which appear at first sight to be exceedingly trivial (failure to provide a person inspecting the register of members with details of any alterations not yet noted (section 120(3)). The sheer volume of the offences makes it difficult to keep track of them and means that, practically speaking, the risk of an offence being committed in any given company is significant.

It is important to understand when an offence can be committed by a director or officer. The majority of offences apply to the company and ever officer ‘in default’. According to section 1121(3) of the Act, a director or officer is in default if he or she “authorises or permits, participates in, or fails to take all reasonable steps to prevent” the offence being committed. This is clearly a low threshold; it does not require the director or officer knowingly or intentionally to commit the offence. The reality is that directors and officers could be committing offences on a daily basis, blissfully unaware of the fact.

Further, liability may extend beyond the registered directors in relation to certain offences. For example, the provisions of section 853L in relation to the failure to file a confirmation statement expressly state that shadow directors can be guilty of the offence. A number of other sections make similar provision. A shadow director is a person whose instructions are followed by the directors of the company; it could be a shareholder, a lender or even a management consultant.

In-house lawyers who provide professional advice are unlikely to be regarded as shadow directors, but each case will be judged on its own facts, and in some cases the lines between providing advice and instructing the directors may be blurred. In-house lawyers who act as company secretaries are, of course, liable as an officer of the company.

Will action will be taken?

The reality is that only a very small number of offences committed under the Act result in any action being taken, let alone prosecution. In many cases, offences will have been committed without anybody (even the company officers in question) realising and no action will be taken by any party.   Companies House statistics show that there were 3,896,755 companies on the register as at 31 March 2017. Clearly, it would be an impossible task to monitor or investigate each and every company, and prosecutors certainly do not have the resources to do so. Action is only generally likely to follow as a result of certain triggers, mainly the involvement of third parties.

Offences involving fraud and dishonestly can come to light in many ways but are perhaps most likely to be discovered when a company enters insolvency, and its affairs are investigated by a liquidator.  This may reveal serious issues such as fraudulent trading as well as more ‘minor’ offences under the Act. The liquidator may be required to notify certain matters to regulatory authorities including the Insolvency Service, who may take further action. Notifications may likewise be made to regulators as a result of matters which come to light during any insolvency related litigation, and of course serious fraud is likely to attract Police investigation. These could naturally lead in turn to prosecutions.

Aside from these exceptional and serious matters, the offences which are most likely to attract attention of prosecutors and result in further action relate to the documents which are required to be filed at Companies House annually as a matter of course, namely failure to file annual accounts (section 451) and confirmation statements (replacing annual returns)(section 853L). Companies House is aware of when these documents should be filed and has processes in place to take steps (of escalating severity) when the filing deadlines are missed.

Finally, the role of shareholder activism should not be ignored. It is open to anyone to refer information relating to relevant offences to Companies House, the Insolvency Service or the Police, which may lead to an investigation. Shareholders who are unhappy with the management of the company and wish to apply pressure to directors may report, or threaten to report, any potential offences of which they become aware. Most “technical” offences are likely to be outside the knowledge of shareholders, but matters such as a failure to file annual accounts on time are a matter of public record.

The myriad requirements of the Act are likely to be regarded as something of a unwelcome distraction from the day job to many company officers and the statistics would suggest that offences under the Act, particularly those which appear ‘minor’ are unlikely to result in any action being taken. It is important for officers to understand, however, that offences can come to light in many ways and when they do, the strict liability nature of the offences may mean that it is already too late to protect themselves.  Clearly, the resources a company will want to devote to ensure strict compliance with the Act are likely to be subject to commercial restrictions.  However, some time spent clarifying the requirements of the act and making the necessary plans to minimise the risk of non-compliance, particularly with key matters such as the filing of accounts, will be beneficial not only for the officers themselves but also for the company as a whole.

What are the consequences of offences under the Act?

Notwithstanding the large number of offences set out in the Act, prosecution of officers is still something of a last resort and will not automatically follow the commission of offences even when drawn to the attention of the prosecuting authorities. Indeed, the numbers would suggest that the most common consequence of an offence being committed is that no action taken by any prosecuting authority.

For the offences which are most likely to come to light such as the failure to file accounts on time, the initial response of Companies House will be to impose penalties on the company itself and perhaps commence striking off proceedings. The current penalty for accounts filed up to one month late is £150, increasing on a sliding scale up to £1,500 for accounts filed more than six months late.  The penalties are doubled if accounts are late two years in a row. In those situations in which Companies House does consider prosecutions, it will issue warnings and notices of intended prosecution to the officers in question, and will generally give them time to rectify issues. Any such notices received should be taken extremely seriously and acted upon as a matter of urgency.

If officers are prosecuted, the majority of offences are triable in the Magistrates’ Court only and the fine is limited to £1,000. However, a number of offences in the Magistrates’ Court (including the failure to file accounts on time) are subject to a level 5 fine, which is unlimited in amount for offences committed after 13 March 2015. In addition, where an officer is subject to a second conviction for certain offences, he may be held liable for a daily default fine of up to £500 for every day on which the offence was committed until it was rectified.

More serious offences including those related to convening the rules against a company purchasing its own shares or the prohibitions on financial assistance are triable each way and whether tried at magistrates’ court or the Crown Court, could result in a fine, imprisonment (of up to two years) or both.

Most seriously, a director found guilty of fraudulent trading could face a fine and up to ten years in jail on conviction in the Crown Court.

A conviction for any offence under the Act is also likely to lead to disqualification proceedings, as the director will be deemed to be ‘unfit’ to act as a company director. Therefore directors who are convicted of even minor offences risk, in addition to any fines imposed, a secondary but potentially more damaging sanction of being unable to continue as a director of any company.

The consequences of offences being committed should not simply be viewed in terms of criminal sanctions, however. Even if no prosecution follows, a director who has committed any offences under the act is likely to be regarded as being in breach of the statutory directors’ duties, including the duty to take reasonable care and skill. Shareholders who become aware of breaches of the requirements of the Act may well exercise their rights in relation to the removal of directors and could bring a derivative action on behalf of the company against the defaulting director for breach of director’s duties.