how we can help
Why join HCR? +
About Us Our Values Life outside the office Our Professional Networks
Early Careers +
Routes into a legal career Paralegals career Training Contracts Vacation Schemes
Our Current Vacancies
Around The World +
LEI Network China India Netherlands Nordics USA
Home > Blogs > Does misconduct have to be “gross” to justify a dismissal without prior warnings?

Does misconduct have to be “gross” to justify a dismissal without prior warnings? 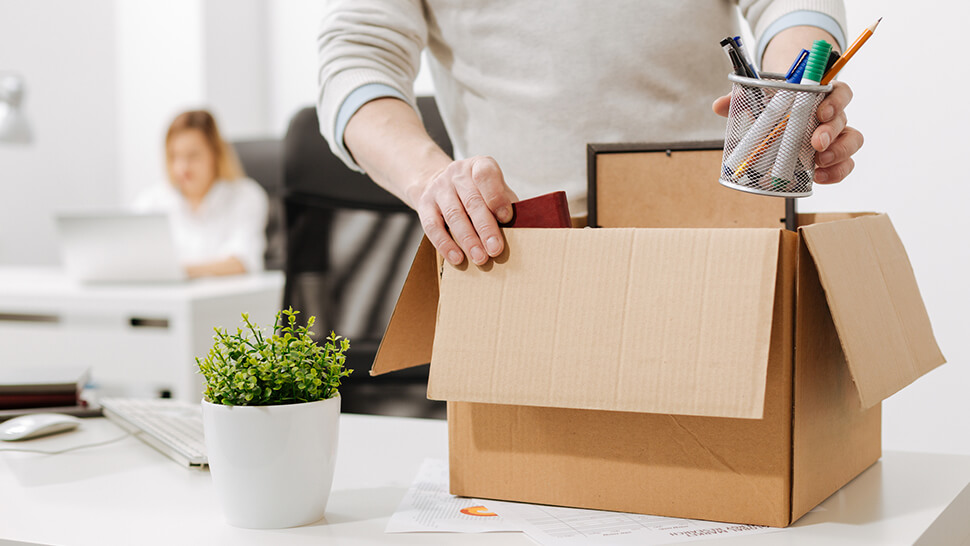 It is generally accepted that for a conduct dismissal to be fair in the absence of prior warnings the employee must have committed some form of gross misconduct.

However, is this actually reflected within the legislation covering unfair dismissal?

Not according to the Employment Appeal Tribunal (EAT) in the recent case of Quintiles Commercial UK Ltd v Barongo in which it was held that a dismissal without warning for “serious” as opposed to “gross” misconduct could, potentially, be fair.

The claimant worked in pharmaceutical sales for Quintiles between 1 October 2012 and 5 January 2016. He was dismissed with notice for “gross” misconduct, having failed to complete online compliance training and to attend a compulsory training course.

The decision to dismiss was upheld on appeal but the misconduct was re-categorised as “serious” as opposed to “gross” misconduct.

The claimant brought a claim of unfair dismissal in the Employment Tribunal (ET) arguing that he should have been issued with a written warning, given that his conduct was not considered to amount to gross misconduct.

The ET agreed with the claimant, finding that the dismissal was unfair. In essence, it found that Quintiles had been wrong to initially characterise his conduct as “gross” misconduct and that once this had been downgraded, the claimant should have been given a warning instead of being dismissed.

Quintiles subsequently appealed to the EAT, which ruled that the ET had erred in its decision.

In reaching this finding, the EAT emphasised that there was no rule in legislation that a dismissal without prior warnings must be by reason of gross misconduct to be fair. A conduct dismissal is, at least, capable of being fair as long as it is for a reason which “relates to the conduct of the employee”.

However, it was acknowledged that, in most cases, a dismissal without prior warnings for anything other than gross misconduct was unlikely to fall within the band of reasonable responses open to an employer.

The case confirms that a dismissal (in the absence of prior warnings) by reason of an employee’s misconduct does not, strictly speaking, have to be categorised as gross misconduct in order to be fair.

This does not, however, make it any more likely that such dismissals will, in fact, be fair and it remains the case that, in most cases, gross misconduct is required to justify a dismissal in the absence of prior warnings.

The EAT’s decision simply confirms that this is not expressly required in legislation, hence why the ET’s decision was flawed.

The question of fairness will ultimately come down to the circumstances of the case and the reasonableness of the employer’s decision. In most circumstances, to justify a conduct dismissal without prior warnings, gross misconduct is required. Schools should, generally speaking, continue to clearly categorise misconduct as gross when dismissing in the absence of prior warnings and should seek advice before doing otherwise.