how we can help
Why join HCR? +
About Us Our Values Life outside the office Our Professional Networks
Early Careers +
Routes into a legal career Paralegals career Training Contracts Vacation Schemes
Our Current Vacancies
Around The World +
LEI Network China India Netherlands Nordics USA
Home > Blogs > Does your business have holiday pay locked down?

Does your business have holiday pay locked down? 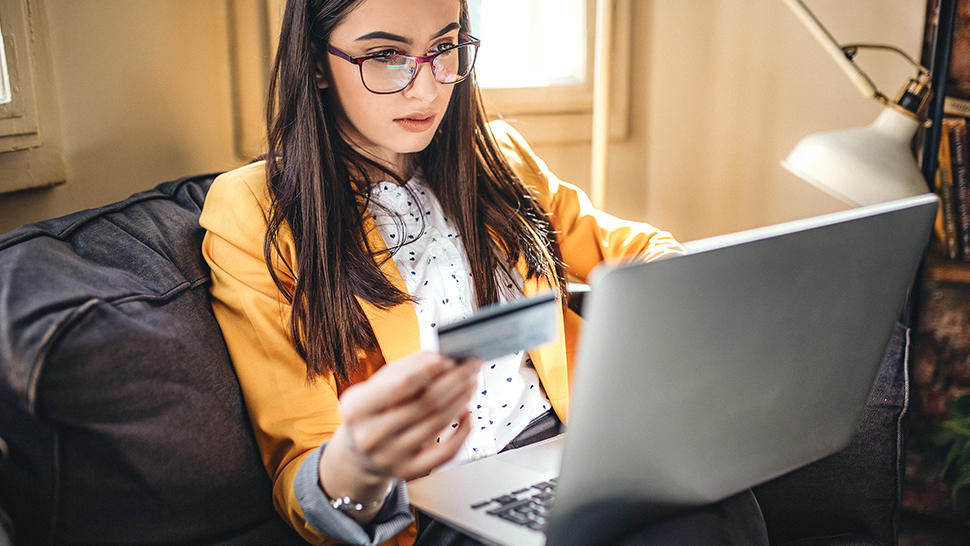 It’s now over four years since the Court of Appeal ruled in the case of British Gas Trading Ltd v Lock that the Working Time Regulations (WTR) should be interpreted to provide that results-based commission or bonuses should be included in the calculation of statutory holiday pay.

Other court cases around the same time established similar principles relating to overtime and other regular elements of ‘normal remuneration’, whether contractually guaranteed or not.

Despite this, many businesses are still operating systems of pay that are likely to fall foul of the law, without even realising it. We look here at whether your business could be running this risk, what the implications might be and what steps you might take to avoid or minimise the risk.

As an employment lawyer, I am regularly involved in assisting my corporate colleagues in the due diligence process that precedes any sale or acquisition of a business. I can honestly say that in well over 50% of all transactions on which I advised last year, the selling company was not calculating holiday pay correctly, ultimately leading to negotiations with the buyer over an indemnity for potential claims and/or an adjustment to the purchase price to take into account the potential liability. In some cases, the amounts involved were significant.

Of course, it doesn’t take a sale of your business to expose the problem. Now, more than ever, there is a wealth of information readily available to employees about their employment rights which could lead to an employee bringing an employment tribunal claim. It isn’t difficult to see how one employee complaining that his or her holiday pay has been wrongly calculated could lead to claims from your entire workforce, with all the cost and disruption that would entail.

What does the Lock case mean for my business?

The key rationale behind the decision in Lock is that one of the main purposes of the WTR is to give workers the right to take paid annual holiday (or rest) from work, and that anything that acts as a disincentive to taking holiday is contrary to the purpose and spirit of the Working Time Directive. In Mr Lock’s case, his regular monthly remuneration included his base salary and also an amount for results-based commission. When on holiday, he was paid base salary and any actual commissions that fell due to be paid during that time. However, he successfully argued that, because he was unable to earn new commissions during periods of annual leave, there was a knock-on effect on his subsequent earnings as a result of taking that leave. In turn, this meant that there was a disincentive to him taking all of the annual leave to which he was entitled.

The court therefore ruled that Mr Lock’s holiday pay entitlement (or at least the first 20 days of it, as granted by the WTR) should be calculated to include an averaged element of results-based commission as well as his base salary. The reference period for calculation of the commission element was the 12-week average immediately prior to taking the holiday. This reference period for calculating the average has more recently changed to a 52-week period, but the principle remains the same.

What claims might an employee have and how will they be calculated?

Take a small to medium-sized company with a workforce of 50 employees, earning an average of £25,000 per annum each, with an average monthly commission of 25% of base salary (£6,250 per head per annum). If holiday pay is paid on base salary only, the following potential liability may arise:

The numbers used here are moderate, and it isn’t difficult to see how the liability could be very much higher with larger or higher-earning workforces.

What is the time limit for bringing a claim and when does it start to run?

An employee has three months to bring an employment tribunal claim, but the time limit does not start to run until the last in a series of deductions. If your pay arrangements fall foul of the law, there will be an ongoing series of unlawful deductions that continue until you put it right. Therefore, this is, in effect, a liability that is being carried forward by your business, albeit one that is likely to be growing in size along with the growth in your workforce.

Are there ways in which my business can avoid liability or at least reduce the risk?

One area which the court in Lock made clear was not currently caught by its ruling, was the situation where a bonus or commission is paid annually or perhaps even quarterly, where the payment of any bonus or commission is dependent on a certain threshold (for example, sales output or productivity), being reached.

Therefore, it may be possible to structure your commission or bonus arrangements to avoid being caught by this additional holiday pay liability. If your current arrangements include regular monthly payments of commission, careful consideration will have to be given to the best way to implement any changes. Without appropriate consultation with employees, changing the system could give rise to other potential claims, such as breach of contract and/or constructive dismissal.

You may also take the view that your business already operates to ensure that other staff take over the work of colleagues while they are on holiday to ensure that their commission levels are not affected by taking holiday. If you can evidence that, with reliably collated data, then you may well have a defence to any claim for unpaid holiday pay under the Lock principles.