how we can help
Why join HCR? +
About Us Our Values Life outside the office Our Professional Networks
Early Careers +
Routes into a legal career Paralegals career Training Contracts Vacation Schemes
Our Current Vacancies
Around The World +
LEI Network China India Netherlands Nordics USA
Home > Blogs > Doran – A cautionary tale on PPI redress for lenders?

Doran – A cautionary tale on PPI redress for lenders? 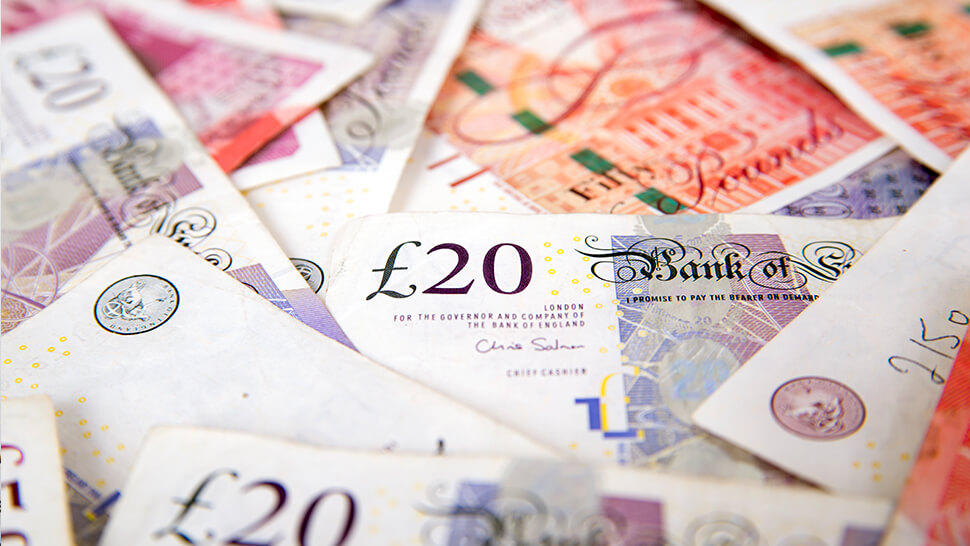 In November 2014, the Supreme Court in Plevin v Paragon Personal Finance said that, in some circumstances, an undisclosed commission on a single premium PPI policy could result in an unfair relationship between the lender and consumer under the Consumer Credit Act 1974. Over two years later, the FCA issued rules confirming that a lender’s failure to disclose to a consumer at point of sale a large commission payable out of a PPI premium can make the relationship unfair. It also allowed consumers to complain about undisclosed commission on PPI policies, which may not have necessarily been mis-sold.

In August 2017, the FCA published more guidance about PPI complaints. Where a lender received commission of 50% per cent or more of the cost of PPI and this was not disclosed to the consumer, the consumer can make a complaint to seek the return of the amount of commission over the 50% per cent ‘tipping point’. The FCA also set a deadline for all PPI complaints to the Financial Ombudsman Service to be filed by 29 August 2019.

Last month, the County Court at Manchester has recently ruled that Mr and Mrs Doran, who purchased PPI, were entitled to the return of the full cost of the PPI premium and any associated interest payments. In contrast to the FCA’s existing rules on the 50% ‘tipping point’, this effectively returned all of the 76% per cent commission paid by the consumers.

In 2004, Mr and Mrs Doran borrowed £40,500. The sum funded a cash loan of £30,000 and a PPI policy at a premium of £10,500. Mrs Doran accepted that, at the time of signing the credit agreement, she saw the FISA guidance, which made it clear that brokers may be paid by commission. The broker did receive commission from the lender. The lender also received commission and ‘profit share’ from the PPI provider. Mr and Mrs Doran redeemed the loan early in 2013, which made them ineligible to receive a cash back payment from the lender on the loan’s tenth anniversary in a sum equivalent to the PPI premium.

In deciding whether Mr and Mrs Doran’s relationship with the lender was unfair, the Court missed an opportunity to consider all the material circumstances in this case and instead applied a but-for test. It focused on how a reasonable consumer would be concerned to find that a large proportion of the premium was in fact commission. It suggested that most consumers, had they known, would have doubted the wisdom of entering into the agreement. The Court dismissed the lender’s arguments that the commission could not have affected its conduct so as to make the relationship unfair because it did not sell the PPI. It also rejected the distinction drawn by the lender between commission and profit share.

Mr and Mrs Doran issued the claim 13 years after the credit agreement and PPI policy were entered into. The “non-disclosure” of the level of commission took place in 2004 and the lender argued that the claim was time-barred having been brought more than 6 six years after such unfairness. In deciding that the limitation period should run from the end of the relationship in 2013, the Court relied on Patel v Patel. In Patel, the Court said it should consider the entirety of the relationship including potentially relevant matters up to the time of making the unfairness determination, despite, in this case, Mr and Mrs Doran only relying on one act of unfairness, which occurred in 2004. There is a clear tension between such old and stale claims, and a desire to ensure consumer protection. The Court’s attitude here conflicts with the FCA’s desire to draw a line under PPI complaints.

The ruling is only at County Court level and is not binding. When making an unfairness determination, each claim will continue to be decided on its own facts. 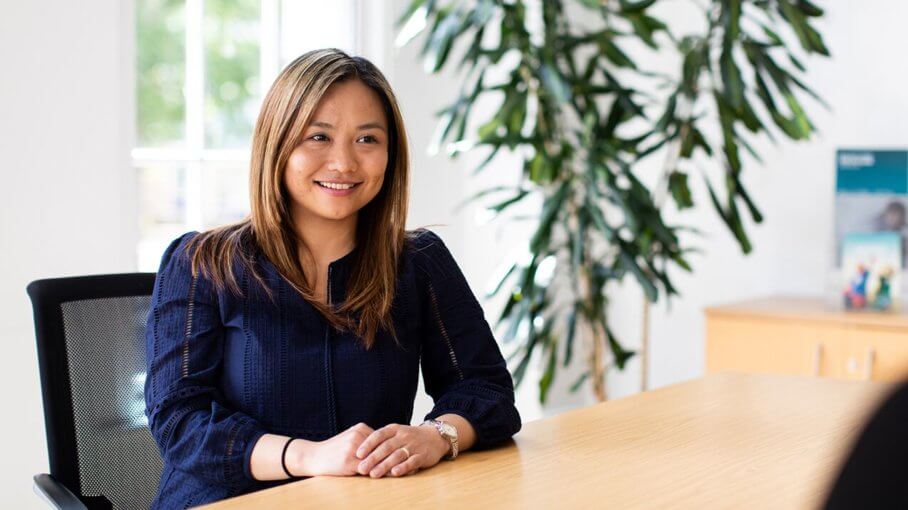 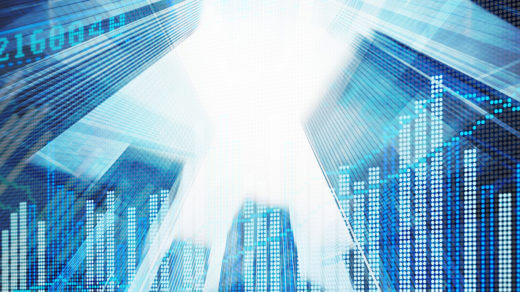