how we can help
Why join HCR? +
About Us Our Values Life outside the office Our Professional Networks
Early Careers +
Routes into a legal career Paralegals career Training Contracts Vacation Schemes
Our Current Vacancies
Around The World +
LEI Network China India Netherlands Nordics USA
Home > Blogs > Drink a toast to royal couple with extended pub licensing hours 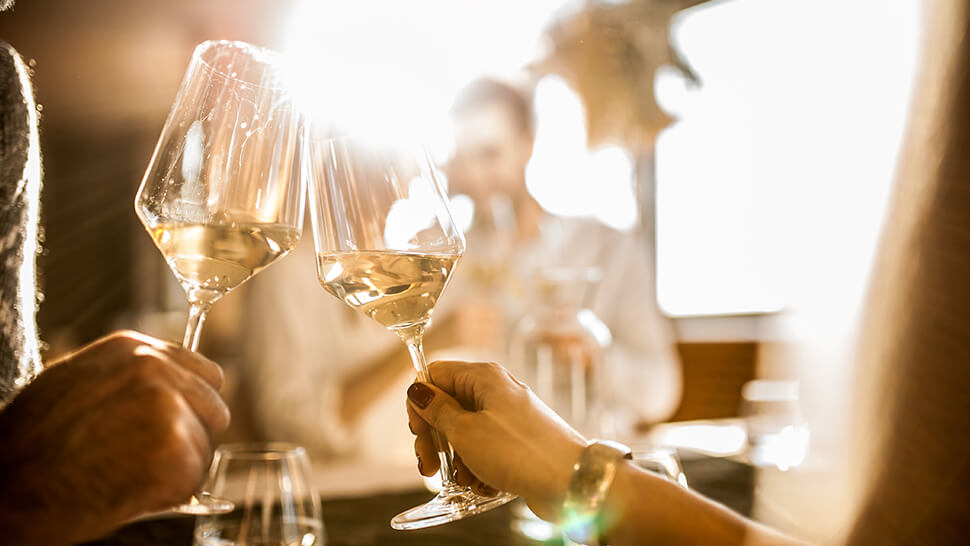 Opening hours for pubs, clubs, bars and other licensed premises could be extended so that drinkers can celebrate the wedding of Prince Harry and Meghan Markle in May until 1am the next morning, if a consultation underway brings positive responses.

Home Secretary Amber Rudd announced the consultation, which refers to the nights of both Friday 18 and Saturday 19 May, saying that it would a time of national celebration – she said: “We want everyone to be able to make the most of such an historic occasion.” The wedding coincides with the FA Cup Final

Licensing hours were extended for Prince William’s and Kate Middleton’s wedding in 2011, for the World Cup in 2014, and for the Queen’s 90th birthday in 2016 when it coincided with Euro 2016 matches.

Heath Thomas, head of Harrison Clark Rickerbys’ licensing team, said: “I’m sure the result of the consultation will be positive – these special occasion extensions are a boost to business and will help licensees to make the most of the extra tourism and leisure spending around the event.”