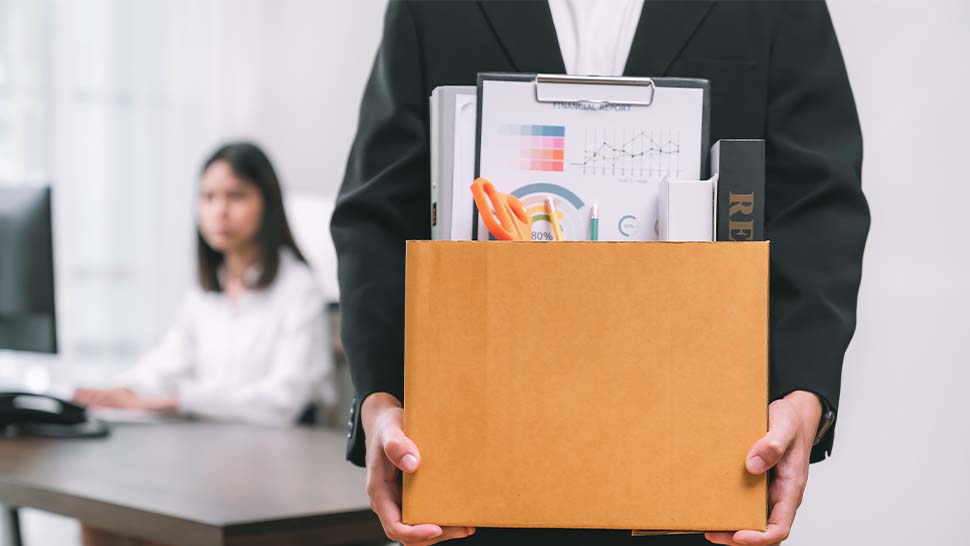 Most employers will be very familiar with grievances and will no doubt have dealt with many grievances raised by many employees. Some of these grievances may be upheld and some dismissed, but it may be in rare cases that an employee is sacked as a direct consequence of grievances raised.

In the recent case of Hope v British Medical Association, the claimant was dismissed by his employer, after raising several ‘frivolous’ grievances while refusing to either pursue or withdraw them – acts which were found to be gross misconduct.

The Employment Tribunal (ET) dismissed Mr Hope’s claim for unfair dismissal, after finding that the employer’s actions were reasonable in the circumstances. Mr Hope appealed this decision and the Employment Appeal Tribunal (EAT) also dismissed his appeal, agreeing that his dismissal was fair.

Mr Hope was a senior policy adviser at BMA; employed from June 2014 until May 2019 when he was dismissed for gross misconduct. The original grievances he raised were in relation to his belief that some comments in a report were inappropriate and to him having been excluded from certain meetings held by management.

Mr Hope was warned and given a deadline to progress his grievance to the formal stage, to which he responded by raising yet another grievance about being subject to a deadline. He was further warned that he risked disciplinary action if he continued to deal with grievances in this manner. Mr Hope raised grievances about these warnings also.

A formal grievance hearing was eventually scheduled, Mr Hope was told that he must attend, and was further informed that his attendance at the hearing was considered a reasonable instruction by his employer. Despite this, Mr Hope refused to either attend or cooperate and unsurprisingly, the grievances were not upheld due to their nature.

Furthermore, Mr Hope’s refusal to follow the grievances through was found to constitute an abuse of process. In line with their warning, BMA brought disciplinary action against Mr Hope, as his general conduct was found to be ‘frivolous, vexatious, disrespectful and insubordinate’. At the disciplinary hearing, it was concluded that Mr Hope’s actions amounted to gross misconduct. Mr Hope was accordingly dismissed on this ground. After an unsuccessful internal appeal, Mr Hope brought a claim to the ET for unfair dismissal.

What can amount to gross misconduct? The EAT’s decision

When the ET dismissed his claim, Mr Hope appealed the decision. The principal ground of appeal was that the ET had wrongly concluded that Mr Hope’s actions could have constituted gross misconduct.

In its judgment, the EAT considered the test for the fairness of a dismissal, in s.98(4) Employment Rights Act 1996. Whether a dismissal is fair or unfair depends on whether in the circumstances, the employer acted reasonably in treating it (the gross misconduct) as a sufficient reason for dismissing the employee.

The EAT found that BMA had a genuine belief in the misconduct, had reached the belief on reasonable grounds, following a reasonable investigation and that the dismissal of Mr Hope fell within the range of reasonable responses in light of the misconduct.

The appeal was therefore dimissed – Mr Hope’s dismissal was fair.

Employers that handle grievances regularly may have come across situations where employees are not cooperating fully with the grievance process. Hope v British Medical Association demonstrates an extreme case of non-cooperation, along with several frivolous grievances being raised, and shows the approach the tribunal will take in determining whether a dismissal for misconduct is fair or unfair. Furthermore, this case demonstrates how important it is for an employer to handle grievances properly as this will always be considered by the tribunal in the event that an employee brings a claim.

In line with this, we have compiled some general tips on dealing with grievances: