how we can help
Why join HCR? +
About Us Our Values Life outside the office Our Professional Networks
Early Careers +
Routes into a legal career Paralegals career Training Contracts Vacation Schemes
Our Current Vacancies
Around The World +
LEI Network China India Netherlands Nordics USA
Home > Blogs > Employment Tribunal claims surge since the abolition of fees

Employment Tribunal claims surge since the abolition of fees 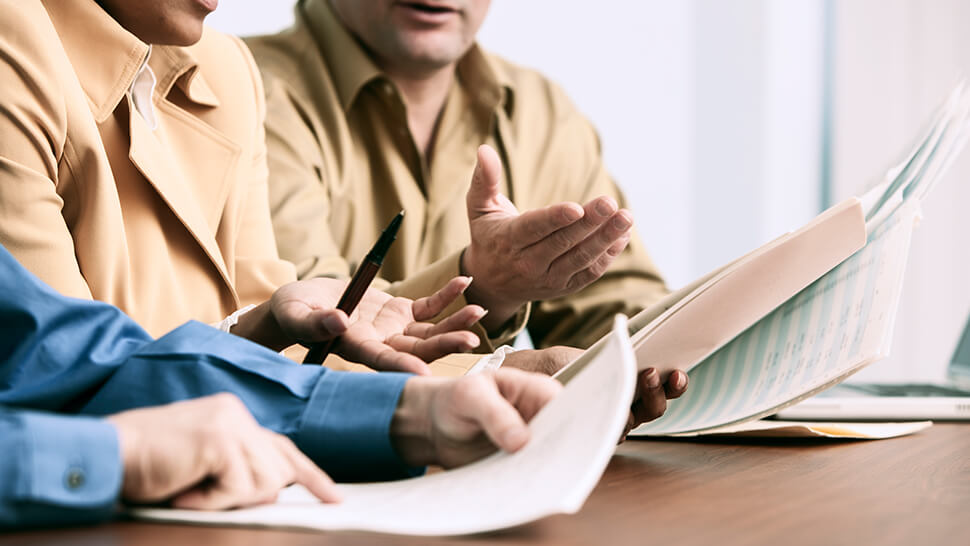 According to the latest Employment Tribunal (ET) statistics issued by the Ministry of Justice, there has been a 64 per cent increase in the overall number of issued claims in the two months following the abolition of ET fees when compared to the previous quarter.

These fees were introduced four years ago but were subsequently removed on 26 July 2017 after a Supreme Court ruling found that the government had acted unlawfully and unconstitutionally when it introduced them.  All fees paid by users of the ET system during this period will have to be refunded by the government and that bill is estimated at £32m.

In December, the Ministry of Justice published its quarterly figures for the period July 2017 to September 2017.  Some 3,405 single applicant claims were filed in August alone, which is a month-on-month rise of 125 per cent, and an increase of 109 per cent from 2016.  The number of multiple cases also increased from 75 in July to 181 in August 2017, meaning total cases increased 125 per cent to 3,226.

It is, however, worth noting that as a result of the increase in claim numbers, the employment tribunals have also disposed of 23 per cent more claims than in July-September 2016.

It remains to be seen whether these increases will be maintained across future quarterly figures.

A copy of the latest statistics can be found via the following link:

The fact that there is no longer a financial deterrent to employees wishing to bring employment tribunal claims is, undoubtedly, contributing to the significant rise in the number of claims. It is, therefore, now more important than ever that schools are operating in a fair, reasonable and lawful manner when dealing with staffing matters.

To assist with mitigating the risks of a claim, schools should ensure that they have comprehensive contracts of employment and transparent policies and procedures which are followed in a fair and consistent manner.