how we can help
Why join HCR? +
About Us Our Values Life outside the office Our Professional Networks
Early Careers +
Routes into a legal career Paralegals career Training Contracts Vacation Schemes
Our Current Vacancies
Around The World +
LEI Network China India Netherlands Nordics USA
Home > Blogs > End of the blame game – “no-fault” divorce 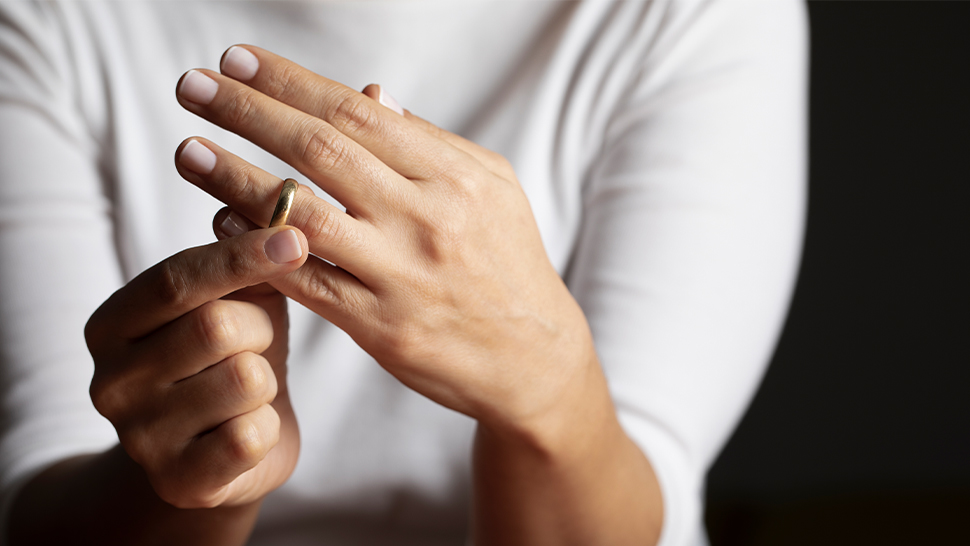 After years of anticipation and debate, the government, in the form of courts minister Chris Philp MP, has finally confirmed that “no-fault” divorce will be introduced from 6 April 2022, delayed from the autumn of this year.

Undoubtedly this will come as a blow to many couples who have been waiting for the chance to use the new Act to start their divorce in a less hostile way, although to have a confirmed date will be welcome news. In contrast, for those who still want the opportunity to apportion blame, a divorce based on their spouse’s adultery or unreasonable behaviour is still available to them until the spring of next year.

What is “no-fault” divorce?

The Divorce, Dissolution and Separation Act 2020 will allow parties in a marriage to seek a divorce without having to allege blame or fault. The legislation was introduced almost a year ago now, following years of campaigning from lawyers calling for reform. Although the Act was introduced in 2020, a period of time is now needed to make changes to court forms and IT systems so that it can work in practice.

What are the three key changes?

1) Removal of blame from the divorce process

Under current laws, a divorce can be obtained using either blame-based grounds such as adultery or unreasonable behaviour, or non-blame grounds based on years of separation.

The new laws will enable couples to seek a divorce without using blame or years of separation; they can instead use the basis that their marriage has broken down. A key change also allows couples to commence a divorce as a joint process whereas under the current laws, only one person can start the proceedings against the other.

The current system gives the opportunity for spouses to defend or cross-petition against the other which can lead to significant delays and costs. However, under the new laws, the ability to contest a divorce by one spouse will be narrowed.

A minimum time period of 20 weeks will be introduced from the point of the divorce application being filed with the court and a conditional order (first stage of the divorce) being made. The aim of this to allow couples to reflect on whether they wish to proceed with a divorce. Once the Conditional Order has been made, a further six weeks must then elapse before the court can make the final order. In theory, this new divorce process could take at least 26 weeks.

Do I still need a solicitor?

Despite the change in process, it is still important to obtain advice on your finances and to ensure matters are properly concluded. You may have a mix of assets such as properties, business interests and pensions and need advice on how to handle them as part of the divorce process. You may also have concerns for children and pets and how to support yourself in the future.

Getting legal advice can avoid angst and ensure you have the necessary facts to make important decisions affecting the final outcome. 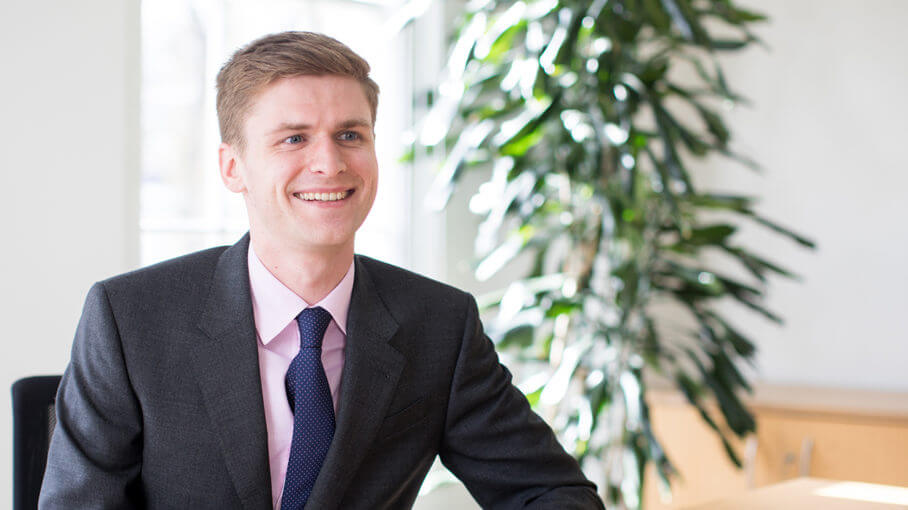 James Shorrock is a Cheltenham solicitor, specialising in family law.