how we can help
Why join HCR? +
About Us Our Values Life outside the office Our Professional Networks
Early Careers +
Routes into a legal career Paralegals career Training Contracts Vacation Schemes
Our Current Vacancies
Around The World +
LEI Network China India Netherlands Nordics USA
Home > Blogs > Ensuring contractual terms are properly incorporated 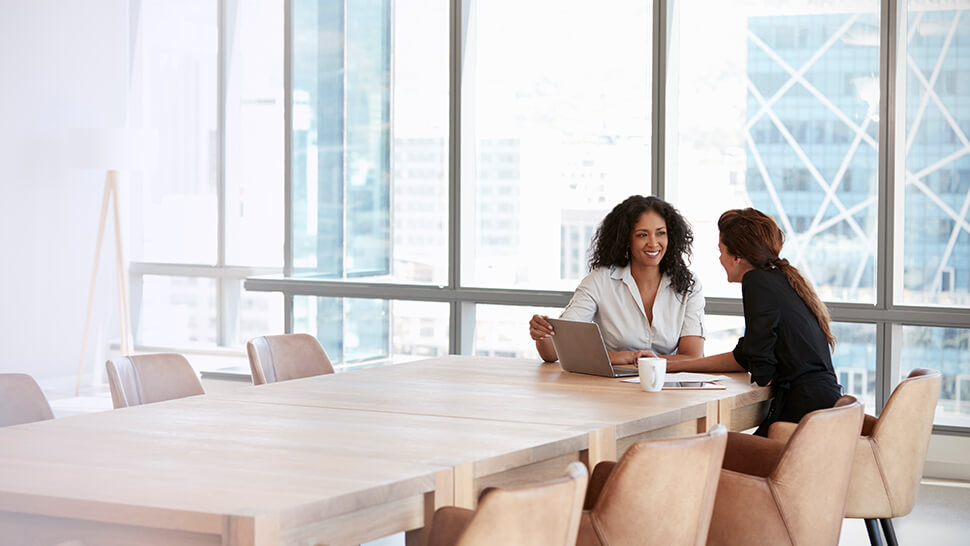 We often review contracts, which, if they came to be scrutinised in court, would not be unenforceable. This is for many reasons, often because different versions exist so that the parties wouldn’t be able to show that they ever reached agreement. Even more commonly the contracts don’t make sense or are so vague that it’s not clear what has been agreed. This is an extremely wide area of law which is changing as more and more contracts are concluded online or by email. Below are some pointers as to how to avoid common pitfalls to ensure that your contracts are valid and enforceable.

Emails – when agreeing contracts by email, ensure that a written contract is entered into only when all email discussions have finished and avoid renegotiating terms by email after a contract has been signed. If you do have to do this, ensure you sign a new, updated contracting, reflecting the amended agreement.

Incorporating terms from other documents – often invoices will refer to terms and conditions which are found elsewhere, such as a website or on request, or even, such as in car parks, on a sign. If a contract incorporates terms by referring to another document, you must ensure you take reasonable steps to bring the existence of those terms to the attention of the other party. Often invoices are sent referring to terms which are never actually provided. In the recent case of Excel Parking Services Ltd v Martin Cutts, a car park user even successfully argued that signs displaying contractual terms were too small. Therefore, ensure terms and conditions are actually attached to invoices, purchase orders and emails, or that a link is clearly displayed to where your terms and conditions can be found on your website.

Timing – there’s no point sending out contractual terms and conditions afterthe contract has been concluded. If you agree a price and a date of performance (whether that be the provision of services or the delivery of goods) then you have more than likely concluded the contract. If you then send a purchase order or an invoice a week later, it is doubtful that the terms and conditions referred to therein would actually apply to the contract. Make sure you send out your terms and conditions before agreeing the fundamentals of the agreement so that they’re effectively incorporated.

Course of Dealing – on the flipside to the above two points, if a party can establish a course of dealing then the other party can’t wriggle out of the terms of a contract by claiming contractual terms don’t apply because, for example, they weren’t signed or weren’t provided on every single ocassion. If there is regular and consistent trading between the parties, a party could establish that its terms and conditions apply because there is a course of dealing – this argument has been used successfully when terms are found on a website.

Certainty – we often see contracts that are not complete or are uncertain. For example, the price hasn’t been specified, or the description of the goods or services to be provided is so vague as to be meaningless, such ’10 units @ 255.50’ or ‘provision of consultancy services’. Cases have reached the courts where the parties have only managed to scan in one side of a double-sided contract. In such situations it can be impossible to know which terms have been incorporated and what terms have been agreed.

Whilst each party might think they know what they have committed themselves to, vague and imprecise contracts or a lack of consistent contract approval procedures are simply storing up problems for the future.