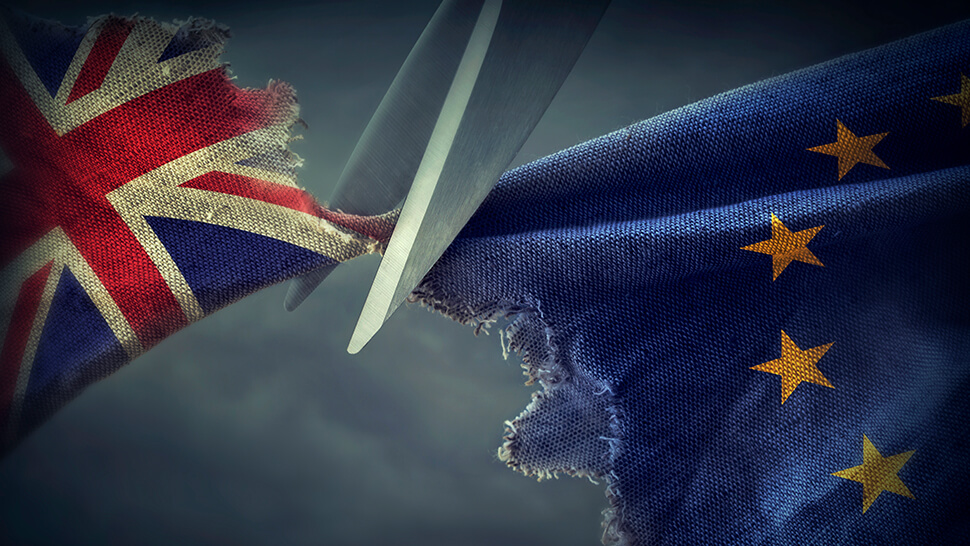 With the Brexit deadline now only a year away, one of the biggest concerns for EU citizens and the businesses who employ them, is what their status will be post-Brexit.

In December last year, Britain and the EU came to an agreement regarding the rights of EU citizens in the UK who entered the UK before the Brexit date of 29 March 2019. It was decided as follows:

In a more recent development, the UK Government has now extended these rights to EU citizens who enter the UK between 30 March 2019 and 31 December 2020 (i.e. the ‘implementation period’). Any new arrivals during the implementation period will need to register through a new Home Office registration scheme after three months in the UK. These migrants can then apply for a temporary residence permit and eventually for settled status.

Overall, this means that EU citizens (and their family members) who enter the UK before 31 December 2020 could, in time, apply for settled status, and eventually a British passport.

There are 2.4 million EU citizens working in the UK and a mass exodus would have a devastating effect on the UK economy. This transition deal will hopefully encourage EU citizens to remain in the UK or give them the confidence to move regardless of Brexit.

Looking forward, these early signs are positive and will bring greater certainty to citizens and businesses alike. 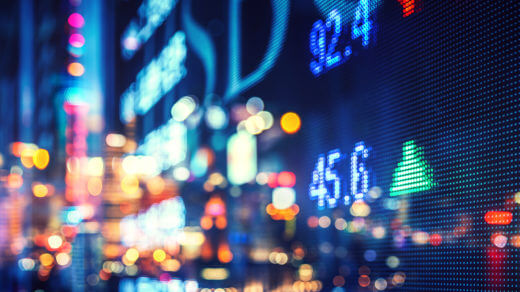