how we can help
Why join HCR? +
About Us Our Values Life outside the office Our Professional Networks
Early Careers +
Routes into a legal career Paralegals career Training Contracts Vacation Schemes
Our Current Vacancies
Around The World +
LEI Network China India Netherlands Nordics USA
Home > Blogs > Eweida v British Airways –

Eweida v British Airways – what does it mean for employers? 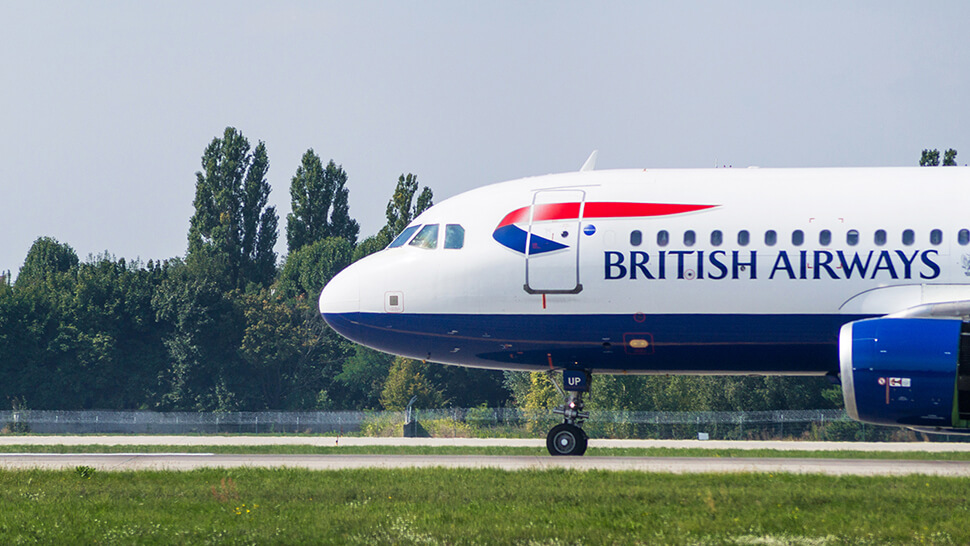 In September 2006 Ms Nadia Eweida was sent home from work by British Airways after she refused to remove a visible cross, which contravened the company’s uniform policy. In January 2013 the European Court of Human Rights (ECHR) held that this represented a breach of Ms Eweida’s human rights. This case received a great deal of media attention – but what impact, if any, will the judgment have on employers?

What were the issues?

The case dealt with the scope of Ms Eweida’s rights to manifest her religion and belief in the workplace.

A devout Christian, she was employed as a member of British Airways (BA) check-in staff. She was required to adhere to the BA uniform policy, which prohibited the wearing of any visible item or adornment around the neck (such as jewellery). The only exceptions to this rule were religious items regarded as a ‘mandatory scriptural requirement’, which could not be concealed.

Ms Eweida attended work visibly wearing a silver cross on a necklace, which she refused to remove or conceal and she was sent home without pay.

Ms Eweida subsequently issued a claim against BA alleging, amongst other things, that she had been indirectly discriminated against on the basis that BA’s rule put Christians at a particular disadvantage. Her claim was, however, unsuccessful in the Employment Tribunal, the Employment Appeal Tribunal and the Court of Appeal, as she was unable to demonstrate that wearing a cross was a scriptural requirement for Christians and so disadvantaged them as a group.

Consequently, Ms Eweida took her case to ECHR, arguing that the UK had failed adequately to protect her right to manifest her religion.

The ECHR upheld Ms Eweida’s complaint that her right to manifest her religion had been violated. She was awarded €2,000 for injury to feelings and €30,000 in costs.

In upholding her complaint, the ECHR found that Ms Eweida’s wish to wear a cross visibly was a manifestation of her religious belief. It stated that religious freedom “is primarily a matter of individual thought and conscience” and that provided that the manifestation of belief is “intimately linked” to the religion or belief, there is no requirement to show that it is a duty mandated by the religion in question.

Significant consideration was also given to BA’s stated aim in their uniform policy, which was to uphold a professional corporate image. The ECHR found that whilst that was a legitimate aim, UK law had allowed the Court of Appeal  to accord it too much weight – Ms Eweida’s cross was discreet and would not have detracted from her professional appearance.

What does this mean for employers?

There appear to be two keys points that can be taken from the judgment of the ECHR.

Under the Equality Act, indirect discrimination specifically requires there to be a ‘group disadvantage’ (which was why Ms Eweida’s claim failed in the UK courts). However, the judgment of the ECHR appears to make clear that the idea of group disadvantage is not required in relation to a manifestation of religion or belief. Instead, the ECHR held that an individual manifestation of a belief is capable of being protected, provided that it is “intimately linked” to the religion or belief, regardless of whether or not it is shared by others.

For public sector employers, this extended right can be enforced directly against them. This is not the case in the private sector. However, tribunals will be obliged to interpret UK law in line with this decision. It is likely that the tribunal will give a wide meaning to the concept of ‘group disadvantage’ in indirect discrimination cases based on religious belief and that the key issue will be one of justification.

Indeed, the second key point of the judgment relates to objective justification. Ms Eweida’s case suggests that ‘corporate image’ is unlikely to justify an employer preventing an employee manifesting their religious belief. However, employers will still be able to justify preventing employees from wearing inappropriate items where really necessary. Indeed, in a separate case considered alongside Ms Eweida’s case, the ECHR held that the employer’s aims in ensuring health and safety on a hospital ward were sufficient to justify a nurse being required to remove her crucifix.

The bottom line is that employers are still able to exercise discretion when it comes to the manifestation of religious beliefs in the workplace, provided that any restrictions placed on employees are shown to be legitimate and proportionate.