how we can help
Why join HCR? +
About Us Our Values Life outside the office Our Professional Networks
Early Careers +
Routes into a legal career Paralegals career Training Contracts Vacation Schemes
Our Current Vacancies
Around The World +
LEI Network China India Netherlands Nordics USA
Home > Blogs > Extending the ban on exclusivity clauses

Extending the ban on exclusivity clauses 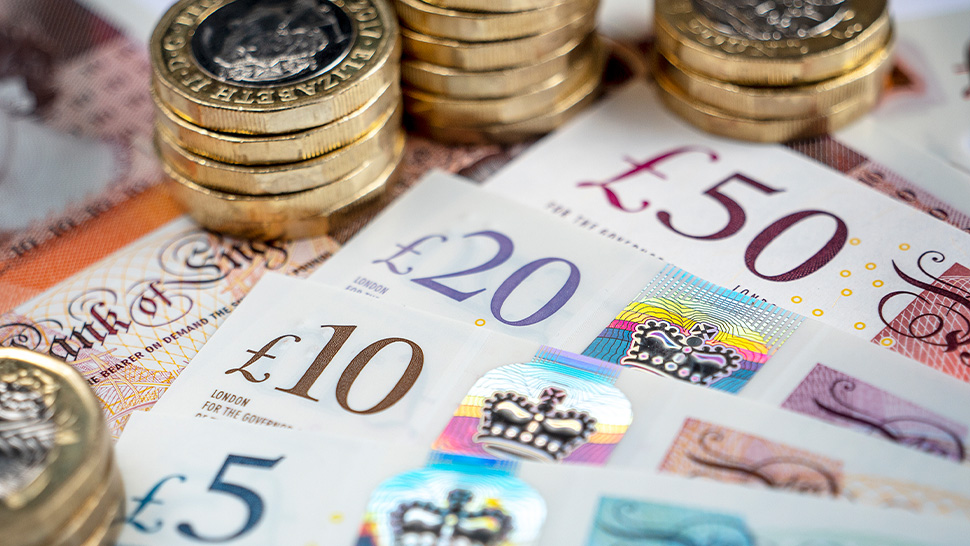 Schools may recall that, in 2015, the government banned the use of exclusivity clauses (a contractual clause which prevents an individual from working for another employer during an employment relationship) in zero hours contracts.

In a recent press release, the government announced its intention to widen the ban on exclusivity clauses to all workers who earn £123 per week or less (i.e. the weekly lower earnings limit for National Insurance purposes). This represents approximately 13 hours’ work per week at the current national living wage.

When legislation is implemented in support of the change, it will be unlawful for employers to use exclusivity clauses in their contractual documentation with those individuals working less than the weekly lower earnings limit (referred to by the government as ‘short hours’).

For clarity, individuals that earn more than the weekly lower earnings limit (even just £124 per week rather than £123 per week, which represents an immaterial difference in income) could still be subject to an exclusivity clause, although depending on the nature of the role, it is questionable whether such a clause would be necessary and justified in the circumstances.

It is estimated that 1.5m workers are earning on or below the weekly lower earnings limit and it is hoped that the reforms will support these individuals to increase their income by giving additional flexibility over working arrangements, including the option of working multiple ‘short-hours’ contracts with different employers.

We understand that the legislation for these reforms will be laid before parliament later this year.

In our experience, exclusivity clauses within contracts for jobs that pay below the lower earnings limit are rare in the sector and, as such, the reform may not have a significant impact on schools.

That said, we recommend that schools check the terms of their contracts to see whether any of their workers currently earn £123 per week or less (for example, lunchtime catering assistants) and whether there is an exclusivity clause within the contractual documentation.

Schools should be aware that the new legislation (once implemented) will make such clauses unenforceable; any such employees who are dismissed or suffer a detriment for failing to comply with an exclusivity clause can bring a claim.

Once the new legislation is in force, schools will also need to ensure that exclusivity clauses are not used in any contracts going forward for those jobs that pay below the lower earnings limit.

We will keep schools updated as matters progress in this area. For any specific queries, please get in touch.