how we can help
Why join HCR? +
About Us Our Values Life outside the office Our Professional Networks
Early Careers +
Routes into a legal career Paralegals career Training Contracts Vacation Schemes
Our Current Vacancies
Around The World +
LEI Network China India Netherlands Nordics USA
Home > Blogs > Facemasks in the workplace. Grounds for dismissal?

Facemasks in the workplace. Grounds for dismissal? 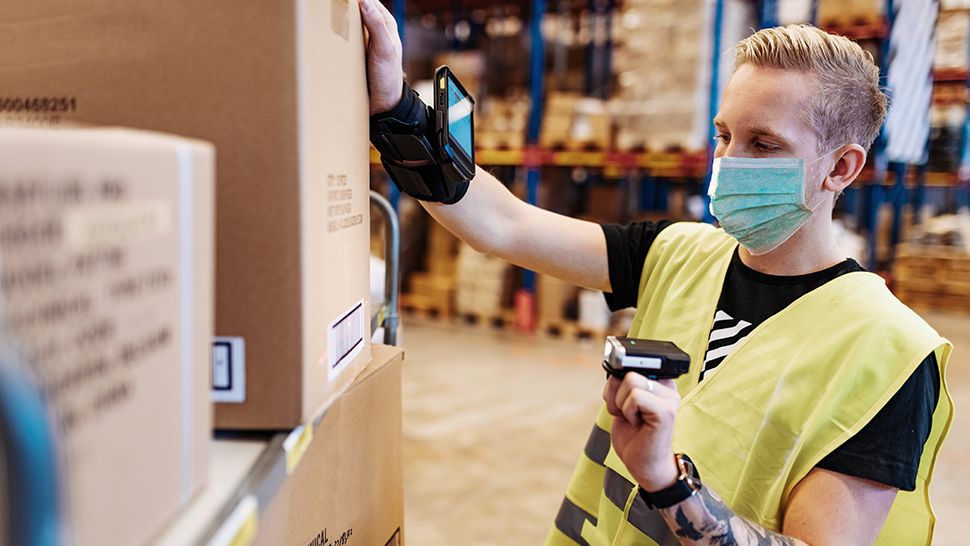 In what may have been seen as an inevitable case, the Employment Tribunal was recently asked to consider whether an employee could be fairly dismissed for failure to wear a face mask, as outlined as a requirement in his employer’s staff policy.

Kubilius v Kent Foods Ltd highlighted that, in certain circumstances, he could be.

Mr Kubilius was an articulated lorry driver for TC Facilities Management Ltd, for which the sugar company Tate and Lyle was a significant customer and amounted to approximately 90% of the company’s distribution work.

The employer’s handbook states that its employees should cooperate with customer instructions regarding PPE and take reasonable steps to safeguard the health and safety of themselves and others while at work. Tate and Lyle have a facemask policy for all people on their sites.

In May 2020, Mr Kubilius visited the customer’s Thames Refinery site and was provided with the site rules and a face mask on arrival. But during his visit, he refused to wear the mask whilst inside his lorry cab, despite being advised that the elevated height of his cab made transmission of water droplets a risk to those he was speaking to on the ground. Even after instruction and warnings, Mr Kubilius refused to comply and contented it was not a legal requirement, and that even the customer’s site rules did not apply to him whilst inside his cab.

He was subsequently banned from the customer’s Thames Refinery site, and following a disciplinary hearing was dismissed by his employer, TC Facilities Management Ltd.

The employer reasoned that due to his ban from the site, his ability to do his job was materially affected. The customer would not be persuaded to lift the ban, and Mr Kubilius was unable to be re-deployed elsewhere. The employer also reasoned that Mr Kubilius’s refusal to adhere to the handbook was a serious breach of policy, aggravated by his lack of remorse, and as such the employer had lost trust and confidence in him.

The Employment Tribunal held that the employer has been reasonable, and that the dismissal was fair in the circumstances. It also noted that cases of a similar nature would be considered on the facts and circumstances.

b. Ensuring staff are made aware of policy or handbook changes

e. Creating a confidential process for employees to report concerns.