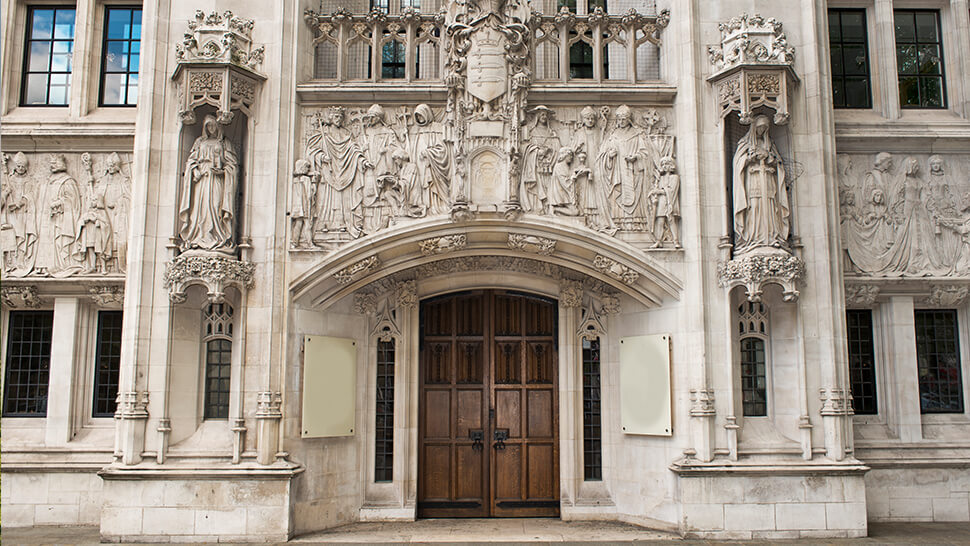 The full effect of the decision will only be apparent in time. However, it appears that the following consequences will flow from the judgment:-