how we can help
Why join HCR? +
About Us Our Values Life outside the office Our Professional Networks
Early Careers +
Routes into a legal career Paralegals career Training Contracts Vacation Schemes
Our Current Vacancies
Around The World +
LEI Network China India Netherlands Nordics USA
Home > Blogs > Financial abuse by LPA attorneys 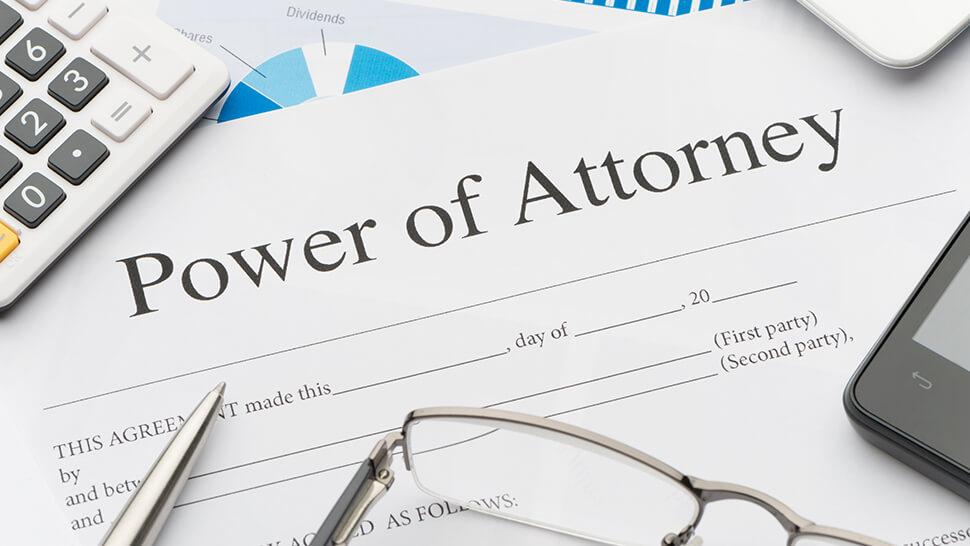 The importance of choosing your attorneys very carefully when creating a Lasting Power of Attorney (LPA) was highlighted by Judge Lush, the Senior Judge at the Court of Protection, at the annual conference of Action on Elder Abuse in London recently.

Judge Lush provided some up to date figures from both his court and from the Office of the Public Guardian (OPG) regarding investigations into potential misconduct by attorneys and deputies, and about cases where this had resulted in the attorney or deputy being removed.

The figures, which show that abuse of their position is by no means uncommon among attorneys, focused attention on the need to think carefully before you decide who will manage your financial affairs when you can no longer do so.

In 2014, the OPG accepted 1,970 safeguarding referrals, which are raised when someone other than the attorney has concerns that the attorney is using funds inappropriately. The OPG then considers whether or not to investigate. More than a third of these (743) were fully investigated and then 254 were referred to the Court of Protection, seeking removal of the attorney or deputy.

An analysis of 250 cases in which a power of attorney was ordered to be revoked because of financial abuse showed that 68 per cent of the cases involved abuse of their position by a child of the person for whom the LPA was created.

Judge said that, in his experience in financial abuse cases, attorneys and deputies show a distinct lack of knowledge of the Mental Capacity Act 2005 Code of Practice. He found that most were unaware of its existence and of those who did have a copy, few had read it or put it into practice.

What does this mean in practical terms for people considering signing an LPA and so appointing attorneys?

The duties of attorneys and deputies, described in detail in the code, include: