how we can help
Why join HCR? +
About Us Our Values Life outside the office Our Professional Networks
Early Careers +
Routes into a legal career Paralegals career Training Contracts Vacation Schemes
Our Current Vacancies
Around The World +
LEI Network China India Netherlands Nordics USA
Home > Blogs > First education administration order made under new FE provisions The first education administration order (EAO) has been made by Chief Insolvency and Companies Court Judge Nicholas Briggs, granting an application by the Education Secretary for the order in respect of Hadlow College.

This is the first of its type in England & Wales after the implementation of the Education and Administration Rules 2018 (EAR 2018), brought about by the Technical and Further Education Act 2017 (TEFA 2017). A new insolvency framework and procedures came into force on 31 January 2019.

How does this fit in with the existing regime?

Further education establishments are overseen by the Further Education Commissioner’s Office, and the Education and Skills Funding Agency (EFSA) which has responsibility, on behalf of the Secretary of State for Education, for administering £59bn of funding to deliver education and skills to learners from early years through to adults.

FE colleges in financial distress also had the ability to apply for a share of the £500m+ fund (announced in September 2015) set aside from government budgets for college restructurings, reorganisations and mergers. With this support and a proactive approach from governors and management, most colleges could be managed into either a merger, or a managed wind down, using the existing corporate insolvency processes. But access to that fund ended in March 2019, although £200m remained unallocated. This appears to be because of a perception that applying for financial assistance could make colleges a target for closer scrutiny from the FE commissioner and Ofsted, and/or intervention from the Department for Education.

The implementation of the TEFA 2017 appears to have been part of a wider recognition of many colleges’ financial struggles, and the possibility of further insolvencies in the sector once the monies set aside have been exhausted. Whilst normal corporate insolvency procedures remain available in all but the worst cases, the scope of the FE administration regime is to safeguard students’ learning in cases at risk of (or in) insolvency.

The TEFA 2017 changes complement the EFSA’s and the FE Commissioner’s powers to issue financial health notices to colleges in financial difficulty, as well as the power of the FE commissioner and EFSA to intervene and/or to provide exceptional financial support.

Hadlow College is an example of a case where the Secretary of State had to intervene and apply for an EAO. Following investigations into financial irregularities, the role of the Principal, Deputy Principal and two college Chairs were all left vacant.

An application for the appointment of an Education Administrator can only be made by the Secretary of State (or a Welsh Minister, for Welsh institutions) and the court shall not make an ‘ordinary’ administration order either where an EAO has been applied for or has been made.

Notice of any application for an ordinary administration or winding up order must be given to the appropriate national authority, with at least 14 days between that notice and any further action being taken by the court.

If an EAO is made, the appointed administrator’s objective is to avoid or minimise disruption to students’ studies (and not principally to the creditors as a whole), and to ensure that the institution does not remain in administration. This can happen in several ways, by:

• rescuing it as a going concern
• transferring some or all of its undertaking to another body
• keeping it going until existing students have completed their studies
• making arrangements for students to complete their studies elsewhere.

TEFA 2017 also provides that the Company Directors Disqualification Act 1986 (CDDA 1986) applies to governors, meaning that in the worst cases of breach of directors’ and fiduciary duties, they can now be disqualified for a period up to 15 years and/or imprisoned for up to seven years and/or fined. They may also be liable for wrongful trading and personal liability under the compensation order regime introduced by the Small Business, Enterprise and Employment Act 2015.

As the CDDA 1986 provisions also apply to ‘officers’, and in some cases shadow directors, it is possible in rare circumstances that liability could also extend to shadow governors and de facto governors, which could include a CFO, depending on their role.

According to their recent (27/6/19) business plan for 2019/20, the ESFA sets out one of its key aims is to “assure the proper use of public funds. Ensure ESFA funded providers are complying with their funding agreements, relevant statutory legislation, and can evidence appropriate and robust governance.” This tends to suggest that the use of EAOs and actions against governors following them are likely to be more prevalent in future. 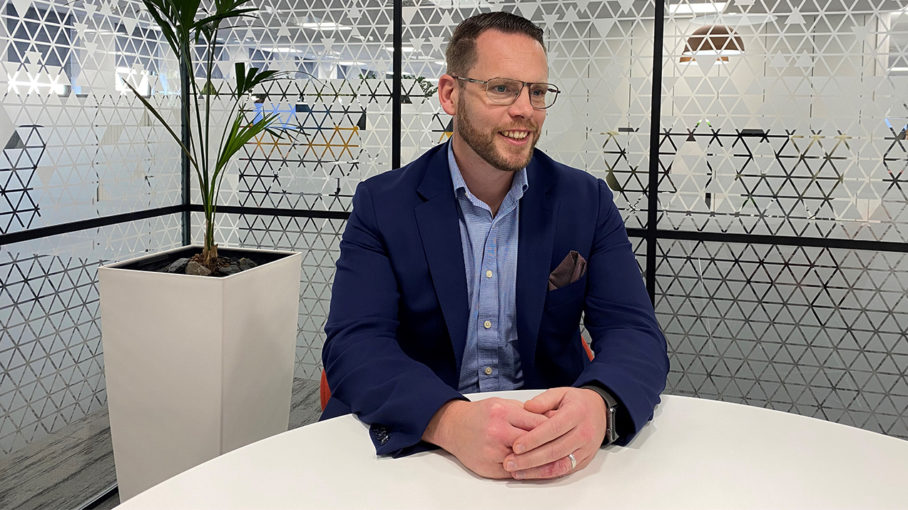