how we can help
Why join HCR? +
About Us Our Values Life outside the office Our Professional Networks
Early Careers +
Routes into a legal career Paralegals career Training Contracts Vacation Schemes
Our Current Vacancies
Around The World +
LEI Network China India Netherlands Nordics USA
Home > Blogs > Flexible working and indirect discrimination: The pitfalls and costs of getting it wrong

Flexible working and indirect discrimination: The pitfalls and costs of getting it wrong 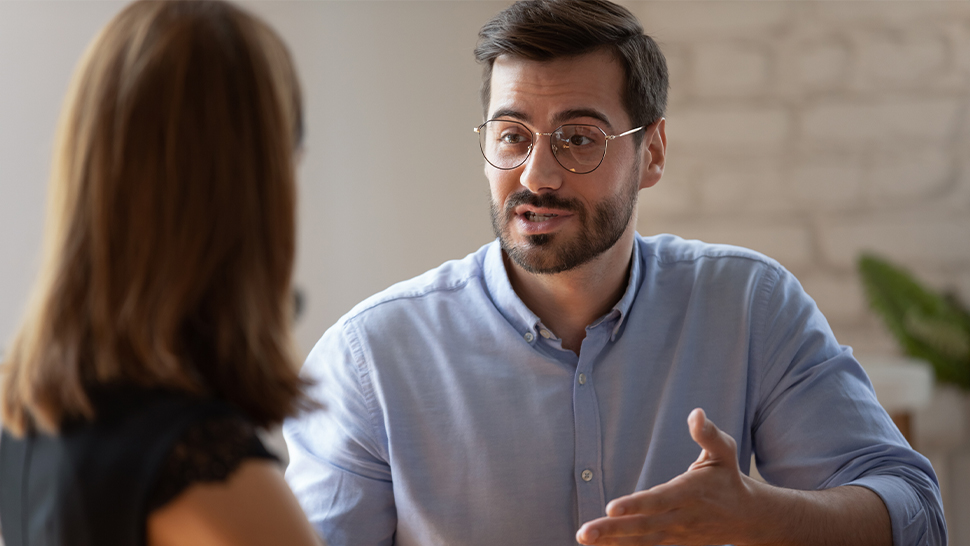 The recent case of Thompson v Scancrown Ltd, should serve as a cautionary tale and a reminder to all employers that they have a duty to take requests for flexible working seriously.

In this case the Employment Tribunal found there was indirect sex discrimination where a flexible working request was denied. The claimant was awarded around £185,000 in compensation.

The background to the indirect discrimination case

The claimant, Mrs Alice Thompson, was employed as a sales manager by the respondent, a small estate agent. After becoming pregnant, she went on maternity leave from October 2018 to October 2019. When she came back to work, she asked for flexible working to keep up with her childcare obligations but this request was refused on several of the permitted statutory grounds. These included burden of additional cost, a detrimental effect on ability to meet customer demand and inability to reorganise work among existing staff.

Due to this refusal (and her employer’s treatment of her while pregnant) Mrs Thompson resigned from the job and brought several claims to the Employment Tribunal.
Her other claims including that of unfair dismissal and harassment failed, but the Employment Tribunal upheld her claim for indirect discrimination. It said that although her employer had considered her request for flexible working and rejected it on several of the permissible statutory grounds, she had experienced indirect discrimination.

This is how it reached that conclusion.

The test for indirect discrimination considers whether the employer applies a provision, criterion or practice (PCP) that puts someone with a protected characteristic at a particular disadvantage compared with someone without that protected characteristic. In this case, the Employment Tribunal had to consider whether the employer’s decision had put Mrs Thompson at a disadvantage because of her gender.

If this test is satisfied, the burden then shifts to the employer to prove that the PCP was a “proportionate means of achieving a legitimate aim”. What this means, in practical terms, is that an employer must consider all reasonable ways of accommodating a flexible working request. To do this, they must carry out a balancing exercise to weigh up the disadvantage to the employee by refusing the request against the prejudice to the business that would be caused by accepting it.

It is a long-established principle that, statistically, women are much more likely to bear the main responsibility for childcare commitments than men. Therefore, a refusal to allow a flexible working request is capable of amounting to indirect sex discrimination. In this case, it was found that the employer had not considered all reasonable ways of accommodating the request. Accordingly, the test for indirect sex discrimination was satisfied and the employer failed to establish a defence to it.

The impact of the indirect discrimination case on employers

In another recent case, Dobson v North Cumbria Integrated Care NHS Foundation Trust, the dismissal of a woman after she could not accept the flexible working arrangement her employer sought to impose, was also found to be discriminatory.

The facts in these two cases are quite different, but they both deal with the connection between flexible working, women and childcare commitments.

In the latter case, Mrs Dobson was a nurse with fixed hours. Her employer, the NHS Trust, introduced a ‘flexible working’ arrangement, which meant nurses would need to work some weekends. Mrs Dobson, who was unable to do so due to childcare obligations, told her employer so and was subsequently dismissed.

Her claim for indirect sex discrimination was initially dismissed by the Employment Tribunal, as the judge found that there was no evidence that the requirement to work weekends affected women more than men.

On appeal however, the Employment Appeal Tribunal found that the Employment Tribunal had made an error in this conclusion. It confirmed that due to childcare responsibilities, women are less likely to be able to work certain patterns (including weekends), when compared to men. As such, the appeal was allowed.

Neither of these cases suggest a burden or obligation on an employer to agree to all flexible working requests. However, it is important to always consider requests thoroughly. If they are denied, valid reasons must be provided in accordance with the permitted statutory reasons. More than that, employers must consider the risks of indirect discrimination as outlined above.

As the Dobson decision shows, it is important to consider not only flexible working requests, but also the inability to work flexible hours due to childcare obligations. We would recommend the following: