how we can help
Why join HCR? +
About Us Our Values Life outside the office Our Professional Networks
Early Careers +
Routes into a legal career Paralegals career Training Contracts Vacation Schemes
Our Current Vacancies
Around The World +
LEI Network China India Netherlands Nordics USA
Home > Blogs > Flood defences were not a breach of human rights

Flood defences were not a breach of human rights 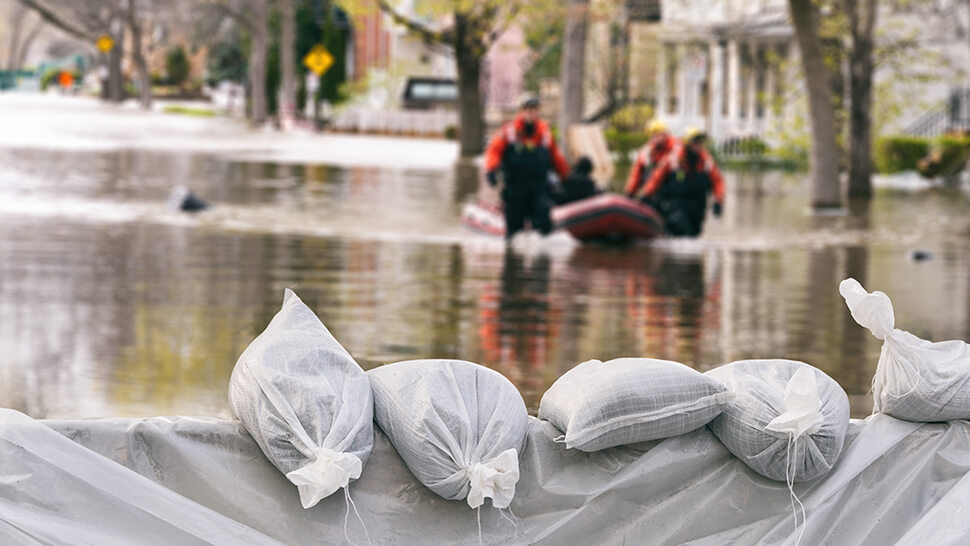 The High Court has recently dismissed a claim made by owners of land next to the River Severn at Minsterworth Ham and lying between Gloucester and the Forest of Dean. The land sits within a flood plain and (despite the existence of a flood defence embankment maintained by the Environment Agency) had flooded on various occasions.

The claimants alleged that the Environment Agency had adopted a policy in respect of the embankment around their land (and other embankments elsewhere in the area) which resulted in the flood protection for the city of Gloucester being enhanced at the expense of the claimants’ land. The claim was brought under the European Convention on Human Rights (ECHR) which provides protection against control or interference with a person’s property and also prohibits discrimination in the enjoyment of rights under the Convention.

The claimants asserted that in adopting this embankment policy, the Environment Agency had not assessed the burden which was imposed on them under the ECHR and had discriminated against them, as the Agency had paid compensation to others in other parts of the country who had been in a similar position.

However, it was held that such a policy did not constitute “control” or “interference” over the claimants’ property, as the Judge explained the meaning of control in its ordinary sense of the word connotes restraint or regulation (which was not the case in this instance). There had also been a fair balancing of the claimants’ rights against those of the general interest (as required under the Convention). Accordingly, there was no claim against the Agency under the right for protection of property.

The Judge in the case, Sir Ross Cranston, also held that there was no claim of unlawful discrimination under Article 14 of the Convention (despite others having received compensation for their land being used to mitigate flooding). Article 14 was not engaged in this type of property case as the alleged discrimination was not on the basis of a personal characteristic. In any event, the Judge held that, even if personal characteristics were engaged, there was a clear difference between the claimants’ position and other schemes where the Environment Agency had paid compensation, as the other schemes were deemed to be materially different from the use which the Environment Agency had made of Minsterworth Ham for flood defence measures.

The decision in this case will certainly be of interest to owners of land susceptible to flooding and which runs alongside rivers such as the Wye and Severn in Herefordshire and Gloucestershire. Although each case will turn on its own facts, it is also interesting to note the balancing exercise to be struck in assessing the rights of the individual against the general interest. 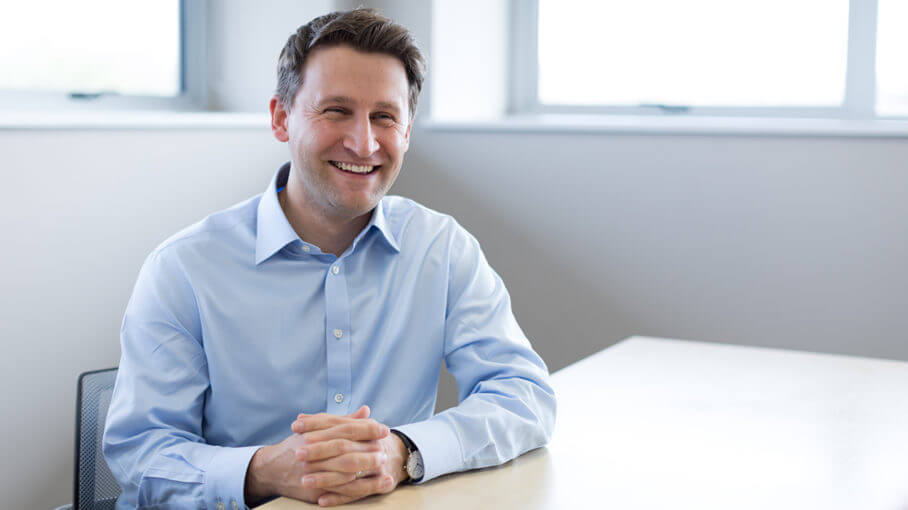