how we can help
Why join HCR? +
About Us Our Values Life outside the office Our Professional Networks
Early Careers +
Routes into a legal career Paralegals career Training Contracts Vacation Schemes
Our Current Vacancies
Around The World +
LEI Network China India Netherlands Nordics USA
Home > Blogs > Force majeure clauses and supply chain disruption 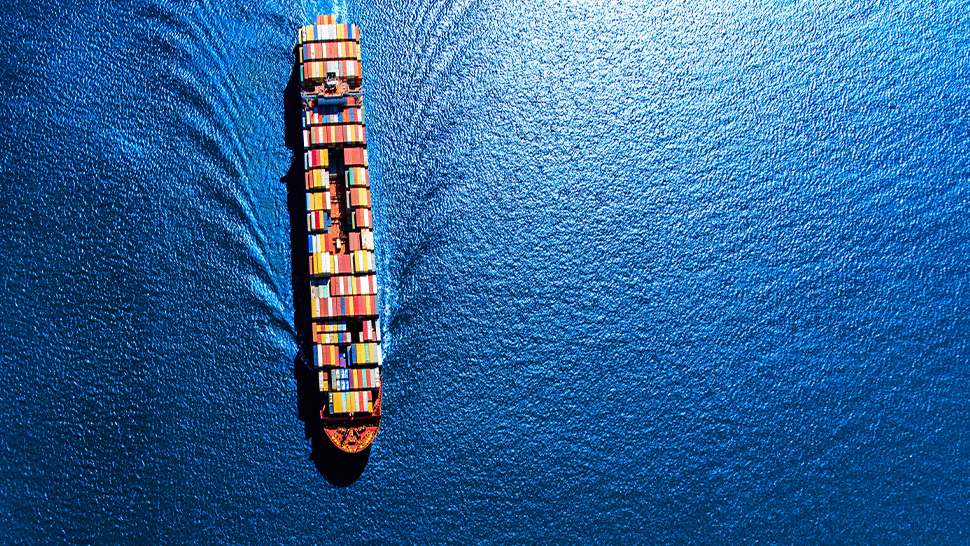 Many companies are currently facing disruption to their supply chains and suppliers are often relying on force majeure (FM) clauses to suspend their obligations under a supply agreement.

Last week I advised a multi-billion-pound turnover engineering business on a supply contract in which the supplier was seeking to rely on the war in Ukraine as a FM event. It turned out that the much bigger issue was which party’s terms applied, commonly known as ‘a battle of the forms’. Whilst this is not a perfect example of an FM debate running its course, it demonstrates the fact that even the largest companies are experiencing supply chain issues with little or no immediate legal remedy.

More broadly, FM clauses have been brought into the spotlight during the pandemic with suppliers and customers seeking to rely on ‘epidemic’ and ‘pandemic’ as trigger events. Pandemic aside, the importance of FM clauses in the supply chain cannot be underestimated, as demonstrated by the example above and the Suez Canal incident in March 2021.

FM clauses are designed to cover scenarios in which one or both parties are unable to perform their obligations under a contract because of events beyond their reasonable control. These clauses tend to suspend the obligations of the party relying on the FM event and, depending on the drafting, may lead to the contract being terminated.

Drafting and interpretation of FM clauses

It is important to note that FM clauses must be carefully drafted. Under English law, there is no doctrine of FM, nor any statutory definition for it. The term has its origins in French civil law and can be translated as ‘superior force’.

FM clauses are therefore interpreted under common law. This means that parties have the flexibility to set the context as they want to within the contract.

If a dispute was to arise over the interpretation of an FM clause, this would probably be decided with reference to case law. The importance of drafting was emphasised by the case of Tandrin Aviation Holdings Ltd v Aero Toy Store LLC and others [2010] EWHC 40. The judgment in this case cautioned against relying on catch-all wording in FM clauses.

However, the court held that the FM clause did not cover the financial crisis. This was because neither ‘economic downturn’ nor any similar wording was included in the list of events to which the clause would apply. However, creating a list of FM trigger events should be given careful consideration; a broader list can help future-proof the contract, but casting the net too wide can also dilute a party’s commitment to supply or pay for the goods or service.

The war in Ukraine has caused disruption to supply chains across Europe and further afield. The closure of ports, imposition of sanctions and a no-fly zone have meant both suppliers and customers have felt an immediate impact.

Most FM clauses will include reference to acts of war as a trigger event and parties have been seeking to rely on such clauses to suspend or terminate contracts.

What should I do as a supplier and as a customer?

Most FM clauses include a period in which the party relying on the event can suspend their obligations before the other party can then terminate. Typically, I see contracts with FM clauses providing for a 90-day suspension.

If a party seeks to rely on an FM clause as its primary remedy, it may choose to rely on acts of war as a trigger event. The case of Classic Maritime Inc. v Limbungan Makmur [2019] EWCA Civ 1102, states that reliance on acts of war require that the war materially affects performance of the contract rather than completely preventing performance.

The difficulty comes when you have, for example, a prominent and established English football club, Chelsea FC (CFC), which is wholly owned by a Russian billionaire whose assets have been frozen. Can CFC rely on acts of war as an FM event, and so suspend their obligations under a variety of supply contracts?

Very simply, we do not know until these clauses are tested in the courts.

What we do know is that there is an indication that acts of war clauses will be revisited in further detail and may warrant a separate clause dealing with the same.

Before exercising an FM clause in this context, we recommend you should:

The importance of FM clauses is of increasing importance. Whether parties seek to rely on a pandemic, act of war or another FM event, the days of thinking that these clauses are simply boiler plates are well and truly over.