how we can help
Why join HCR? +
About Us Our Values Life outside the office Our Professional Networks
Early Careers +
Routes into a legal career Paralegals career Training Contracts Vacation Schemes
Our Current Vacancies
Around The World +
LEI Network China India Netherlands Nordics USA
Home > Blogs > Freeports: good for British business? 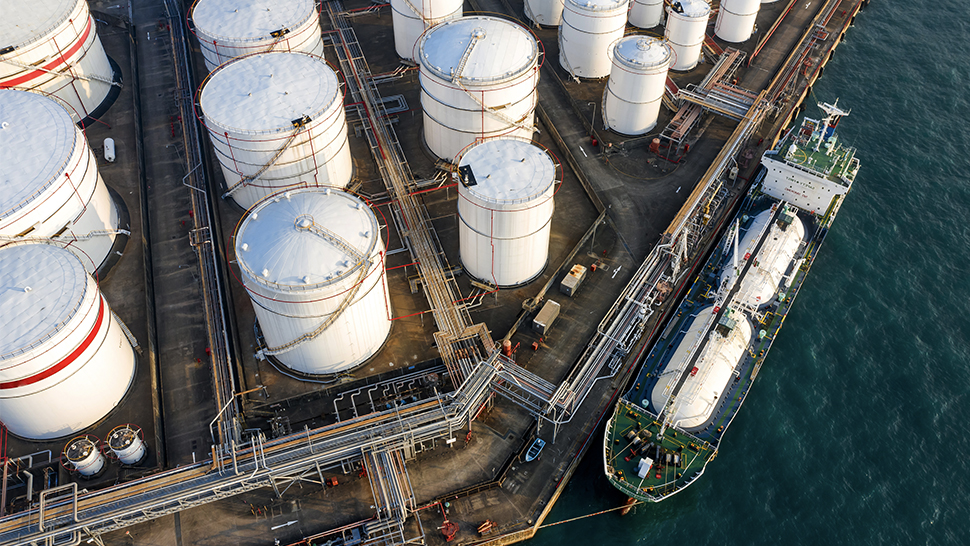 Freeports, the new UK jargon word for free trade zones or foreign trade zones (FTZs), are nothing new; the idea is that the government demarcates areas of land next to ports and invites people to manufacture or assemble products there.

The materials imported to make those products are not taxed, and any finished goods that are exported are also not taxed. Only if you sell the products in Britain are they treated as imported, and taxed accordingly. This is not a complicated idea, yet explanations of it by civil servants, media and accounting firms are so jargon-heavy that many people might not have realised they could greatly benefit British business.

That benefit is, of course, open to question – according to Sussex University’s UK Trade Policy Observatory (UKTPO), savings will be “almost non-existent,” a view reinforced by their social media campaign implying the idea is a Brexiteer pipe dream that will simply relocate existing jobs and facilitate money laundering. (It’s worth noting that their research was based on current import categories by volume, which are geared to the current regulatory environment.) On the other hand, the Chancellor Rishi Sunak believes that freeports will boost our economy by enabling seamless trade between the UK and other countries that would otherwise have been subject to tariffs.

We won’t know who is right until the zones are running, but it is not a new idea. The experience of free trade zones in other countries is overwhelmingly positive, and indeed the UK has great expertise in making them work. In 2013, Britain set up a government unit to assist China with the development of the Shanghai Free Trade Zone, and the author was one of many advisors in the implementation of Shanghai’s rules for that massive project.  China’s approach was more ambitious than the UK’s. It built on older FTZs across China, including smaller zones in Waigaoqiao and Jinqiao, but included a raft of other measures including less regulation for various industry sectors.

Freeports in the UK were abolished in 2012 because EU law meant that the UK could not offer benefits through freeports, which restricted their effectiveness. (The EU does allow customs-free zones, and has around 85 of them, but they are imitations of actual FTZs.) EU restrictions no longer apply, and the UK will open new freeports across the country next year. The British Ports Association is lobbying for a wider approach for the freeports idea, and manufacturers across the UK need to be alert to any opportunities for their businesses. We are keeping close watch on developments; please get in touch if these are of interest to you.