how we can help
Why join HCR? +
About Us Our Values Life outside the office Our Professional Networks
Early Careers +
Routes into a legal career Paralegals career Training Contracts Vacation Schemes
Our Current Vacancies
Around The World +
LEI Network China India Netherlands Nordics USA
Home > Blogs > Give me my job back!

Give me my job back! 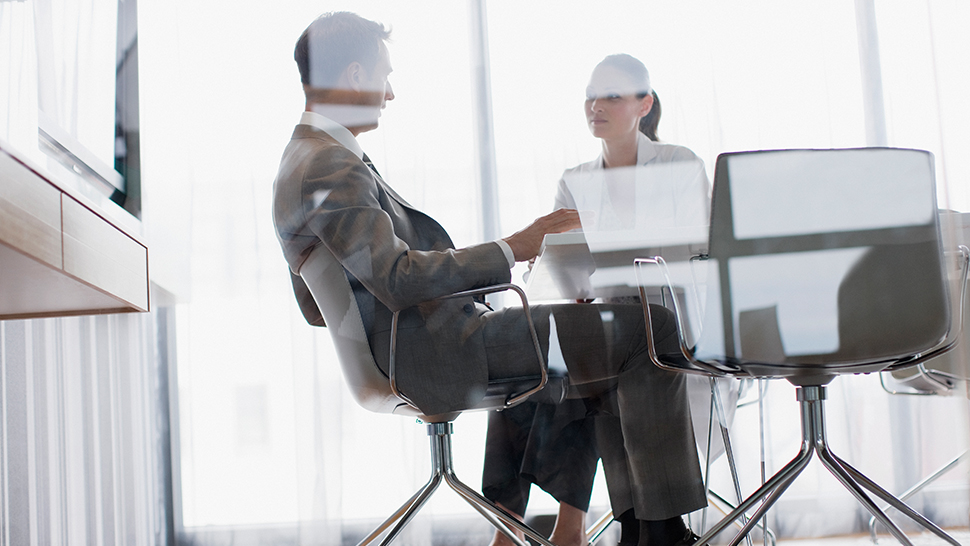 As re-engagement orders become an increasingly popular request by disgruntled employees bringing claims against their former employer, it is useful to remind ourselves of the test the Employment Tribunal will look at when considering whether to award this as a remedy.

The recent Court of Appeal decision in the case of Kelly v PGA European Tours brings some welcome clarity where an employee desires re-employment.  This case confirms that, where an employer has rationale for a loss of trust and confidence due to an employee’s capability or misconduct, re-engagement of that employee would not be practicable.

A tribunal has power to order the re-engagement of employees where a comparable or suitable role is available, on terms it imposes.  Other unfair dismissal remedies include compensation or re-instatement (an employee returns to their role on the same terms).

When consider an ex-employee’s request for re-engagement, the tribunal will consider a variety of factors including:

In the PGA case, Mr Kelly was dismissed from his role as Group Marketing Director due to concerns over his performance and capability to perform the role.  He brought a claim of unfair dismissal and discrimination on grounds of his age and sought reinstatement or a re-engagement role.

The PGA admitted to failing to follow the appropriate dismissal procedure. The tribunal concluded there had not been age discrimination in respect of his dismissal and ordered it would be practicable for Mr Kelly to be re-engaged in the role of Commercial Director of the China PGA Tour.

The Employment Appeal Tribunal held the re-engagement was not practicable and set aside the earlier decision of the tribunal. It said PGA had a genuine and rational belief that there had been a loss of trust and confidence due to Mr Kelly’s capability and misconduct due to recordings.  Further, the re-engagement role included the essential requirement for the candidate to read, write and speak Mandarin – Mr Kelly could not.

The Employment Appeal Tribunal confirmed that the breakdown of trust and confidence may apply to both capability and misconduct and the Court of Appeal agreed.  The Court of Appeal confirmed that the tribunal should consider the view of the employer, including the practicability of re-engagement, the position of trust and confidence and the employer’s view of suitability of an employee for a re-engaged role.

What is the impact for employers?

As cases continue to rise, and the number of desperate claimants who see no prospects of getting another job increases, we anticipate this type of case becoming more frequent over the next 18 months. Thankfully this decision brings some clarity and confirms that an employer’s view is paramount when considering the practicability of providing a re-engagement role to an employee where they have been dismissed for either a capability or misconduct issue.

If an employer considers there has been a loss of trust and confidence in an employee, it must be able to provide evidence that this is both a genuine and rational belief. Equally, an employer should have good reason for considering that an employee is unsuitable for an alternative role, for example if they are unable to meet the essential requirements. In these circumstances, the tribunal should not require the re-engagement of the employee.