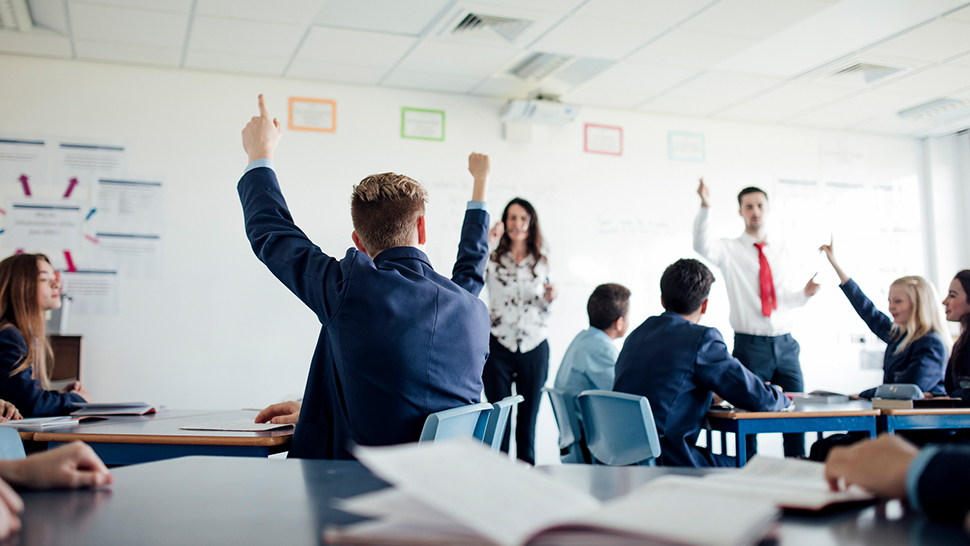 On 12 January 2023 the government launched a consultation “seeking views on proposals to pro-rata holiday entitlement for part-year and irregular hours workers based on the annual hours they work”.

Schools will most likely be familiar with the judgment of the Supreme Court in July 2022 in the case of the Harpur Trust v Brazel. The case confirmed that holiday entitlement for permanent part-year workers should not be pro-rated to that of a full-time worker. The background to the case and our detailed note on the Supreme Court judgment can be found here. We are aware that many schools have been taking steps over the last six months to ensure compliance with the judgment.

As a result of the judgment, part year workers are entitled to a greater holiday entitlement than part-time members of staff who work the same number of hours over the course of the year. The consultation is focused on addressing this disparity.

This note answers the key questions that schools are likely to have following the consultation announcement last week.

Why is the government consulting?

The consultation was launched last week without warning and was unexpected. It reflects, however, the wide-ranging impact of the decision which the government estimates results in between 320,000 and 500,000 permanent term-time and zero-hours workers receiving more in the way of holiday entitlement. It is also noted that between 80,000 and 200,000 agency workers may be affected.

Through the consultation, the government wishes to better understand the impact of the decision. It also notes certain of the more unusual implications of the decision, for example, the windfall circumstances in which permanent part-year workers working for very short defined periods of the year (e.g., exam invigilators) benefit from a significant and disproportionate uplift in holiday pay entitlement. The consultation seeks views on addressing these anomalies.

What is the government proposing?

The government is proposing to introduce a 52-week holiday entitlement reference period for part-year and irregular hours workers, based on the proportion of time spent working over the previous 52-week period. Importantly, it is proposed that weeks in which workers perform no work will be included in the holiday entitlement reference period. This would differ from the current calculation method that applies to workers with irregular hours where weeks without work are excluded from the 52-week reference period and would seek to address the windfall scenarios arising from the judgment referenced above. In a nutshell, holiday pay will be pro-rated as for year-round staff.

The government also refers in the consultation document to the 12.07% formula. This was widely used by schools, and was the accepted approach (supported by ACAS and the government) to calculating the holiday entitlement of part-year and irregular hours workers prior to the Supreme Court judgment, but is not referred to in the Working Time Regulations. The consultation paper proposes that the 12.07% multiplier is used to calculate holiday entitlement for part-year and irregular hours workers.

More specifically, the government proposes that statutory annual leave entitlement for part-year workers and workers with irregular hours should be calculated using the following two steps:

The proposals also look to define how a day’s leave is calculated and also consider the calculation of holiday entitlement for agency workers.

What does this mean for schools who have already taken steps to change the way in which they calculate holiday pay?

Many schools will have already taken steps to remedy holiday pay for those members of staff who work part of the year following the Supreme Court decision or will be in the process of doing so. As it stands, the Supreme Court decision remains binding law and legislation will be required to alter the current method of holiday pay calculation. Nevertheless, the consultation offers hope that the disparities caused by the decision in Brazel will be addressed. Those schools who have implemented changes can be assured that they are acting in compliance with the current law but will inevitably wish to monitor developments arising as a result of the consultation.

For those schools currently reviewing the way in which holiday pay is calculated, does the consultation give those schools scope to pause the process?

Potentially. As explained above, the Supreme Court judgment reflects the current legal position and part-year and irregular hours workers remain entitled to a minimum of 5.6 weeks’ statutory annual leave. However, schools that are currently considering implementing changes as a result of the decision may wish to seek advice in the light of the consultation.

Some schools in this position may decide not to make any changes at this stage, at least until the response to the consultation is issued and we have some more information as to whether any legislative changes are likely to be introduced.

That said, some schools may decide to take the approach of proceeding with changes to holiday pay in accordance with the Supreme Court judgment, but not accede to any claims for back pay unless or until such time that this is actively challenged by staff. If any requests for back pay are received, it is potentially open to schools not to make such payments until we have further clarity as to the outcome of the consultation.

We anticipate that schools will take different approaches in relation to this depending on their appetite for risk; concerns over employee morale; whether any staff have raised questions; and the extent of any potential liability. Communication with staff will be key, and schools will need to respond carefully to questions from staff and particularly any requests for back pay whilst the consultation is ongoing. We would strongly encourage schools in this position to seek independent legal advice.

If legislation is introduced by the government, will it have retrospective effect and, if not, could schools still be exposed to the risk of claims for backpay?

It is unlikely that any legislation introduced as a result of this consultation will have retrospective effect. On that basis, even if changes are introduced, schools may still be exposed to the risk of claims for backpay.

If legislation is introduced to change the way in which holiday pay is calculated and a school complies with that revised method of calculation, an employee would therefore have three months from the last unlawful deduction to notify ACAS that s/he wishes to make a claim in relation to any back pay. Schools should therefore consider this when thinking about their approach and strategy.

While there is scope for the two-year period to be challenged, it remains correct under current law.

What will happen with any claims already issued for backdated holiday pay?

Any claim brought in respect of this issue may be successfully stayed. The “stay” of a claim essentially puts the case on hold pending an event, in this case the launch of the consultation by the government. The decision to stay will be at the discretion of the employment tribunal, usually upon an application by the respondent, which is made once a claim is filed.

When does the consultation close?

Can schools put forward a response?

We recommend all schools affected by the Supreme Court judgment consider taking part in the consultation process. We anticipate that most schools will be in support of the government’s proposal.