how we can help
Why join HCR? +
About Us Our Values Life outside the office Our Professional Networks
Early Careers +
Routes into a legal career Paralegals career Training Contracts Vacation Schemes
Our Current Vacancies
Around The World +
LEI Network China India Netherlands Nordics USA
Home > Blogs > Government responds to “caste discrimination” 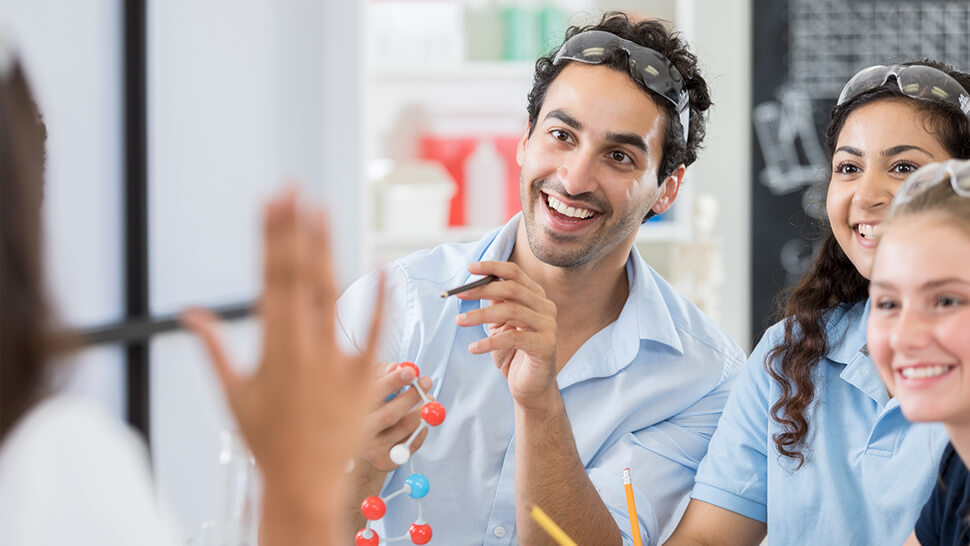 The Government has decided not to add ‘caste’ as a protected characteristic within the Equality Act 2010.

What is ‘caste’ discrimination?

The term ‘caste’ is used to identify a number of different concepts, notably, varna (a Hindu religious caste system), jati (an occupational caste system) and biraderi (often referred to as aclan system). The examples of caste discrimination identified related to jati.

Caste awareness in Britain is concentrated amongst people with roots in the Indian subcontinent (who comprise five per cent of the population). It is not religion specific and is subscribed to by (and affects) members of any or no religion.

Whilst caste discrimination and harassment is not expressly prohibited by UK discrimination legislation, in 2013 a new duty was introduced which gave specific legal protection against discrimination because of caste, by making caste an aspect of race for the purposes of the Act.

However, the subsequent judgment of an Employment Appeal Tribunal in the Tirkey v Chandhok case in 2014 established that many of the facts relevant in considering caste in many of its forms might be equally capable of being considered as part of a person’s ethnic origins, which is already part of the existing race provisions within the Act.

Last year, the government conducted a consultation on the issue of caste discrimination and the Act. The consultation invited views from employers, service providers, public authorities and the wider public on two options:

• banning caste discrimination through developing case law to include caste within the meaning of ‘ethnic origins’; or

• banning caste discrimination by expressly laying down caste as an aspect of race in the Act. Essentially, it would create a new subsection to go alongside colour, nationality and ethnic and national origins.

Having considered the findings carefully, the government has decided not to include caste within the specific legislation, preferring for the courts to rely on emerging case law.

A copy of the full response can be located here.