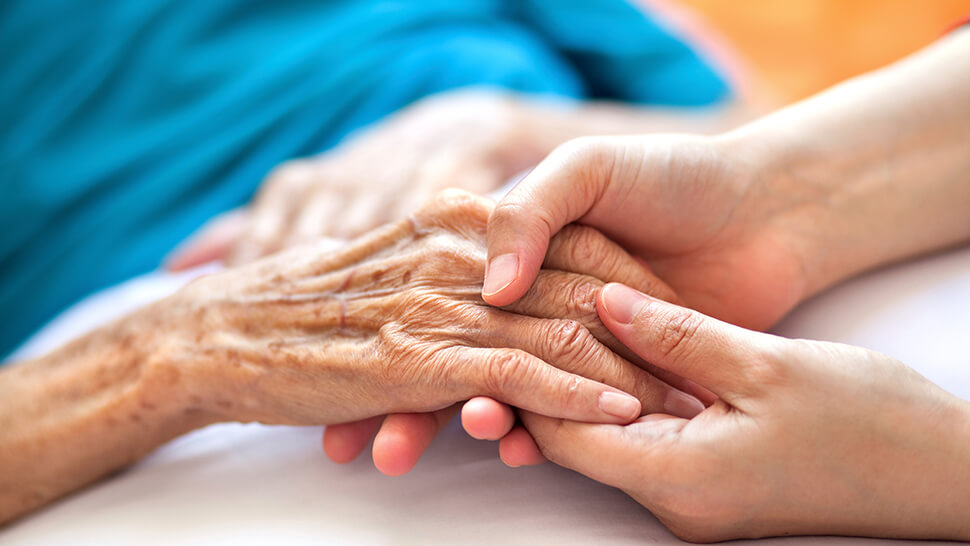 The Government has thrown a lifeline to the care sector today by announcing a set of exceptional measures in support of the challenges posed by financial claims for the underpayment of sleep-in pay.

Following a lengthy campaign by care sector employers as a result of confusion over the interpretation of Government National Minimum Wage guidance, provisions have been set out which will only apply to the care sector.

In its publication made on 26 July 2017, Enforcement of the National Minimum Wage in the social care sector, the Government has set out the following measures:

It has been stressed that the penalty waiver applies only to the penalties levied by HMRC on employers who are found to have breached NMW requirements for the payment of sleep-in shifts, and will not have any bearing on awards for arrears of wages ordered to be payable to workers in cases where they have not received NMW when it is deemed they should have done. The penalties in question can extend to 200% of the arrears of pay found to be payable.

The trade union, GMB has responded by calling the move “reckless” and speculating that employers will feel “emboldened to break the law” by perpetuating unlawful pay practices.

The announcement stressed that it is in no way a signal that unscrupulous care sector employers can escape paying NMW for sleep-in shifts if found to be in breach. Instead, it is designed to enable the sector to get itself in order – and to act swiftly – over the next few months before the embargo ends on 2 October 2017.

It follows news in recent days that meetings had taken place between the Government and several large care sector employers to discuss the impact of sleep-in pay underpayments on the sector, in light of the huge financial liability which could be faced by care providers simply unable to repay workers and who may face insolvency if pressed to do so.

The announcement gives employers some breathing space to review their pay practices and historic back pay liabilities. It demonstrates the Government’s recognition of the seriousness of the problem, and the calls for urgent clarity given the contradictory guidance issued by the Government and HMRC on how sleep-in shifts should be calculated, which the Government acknowledges was potentially misleading in the pre-2015 written guidance “Calculating the Minimum Wage”.

The period of suspension of HMRC action is under three months so is not long enough to enable employers to “stop the clock” on NMW breaches to defend Employment Tribunal claims for unlawful deductions from wages, by paying the NMW rates for sleep-in shifts and breaking the chain of underpayments.

Employers have been presented with the opportunity to focus on a review of potential NMW breaches and develop strategies for how to rectify any financial exposure. This will involve both legal and accounting considerations.

It is encouraging to see the Government has responded to the lobbying with the acknowledgement that it needs to work with the sector to consider how the issue can be addressed.

Whilst it is unlikely to spur significant or immediate increases in mergers and acquisitions in the sector – given the short timeframes involved and the lack of a definitive solution – acquirers are likely to change their views on the risk profile of buying care businesses and the coverage they seek in respect of contingent liabilities for pay breaches. Moving forwards, those acquirers whose transactions will complete before 2 October 2017, can feel more confident that putting plans in place to tackle historic NMW breaches will be viewed favourably by HMRC once we reach the post-suspension period.

For potential sellers, it is likely that those interested in your business will be looking to see as part of the due diligence process what you have done to tackle the issue during this key time.

Any provider concerned about their sleep in pay practices (or a business they are in the process of acquiring) should:-