how we can help
Why join HCR? +
About Us Our Values Life outside the office Our Professional Networks
Early Careers +
Routes into a legal career Paralegals career Training Contracts Vacation Schemes
Our Current Vacancies
Around The World +
LEI Network China India Netherlands Nordics USA
Home > Blogs > Greater redundancy protection for pregnant women and new parents is on the horizon 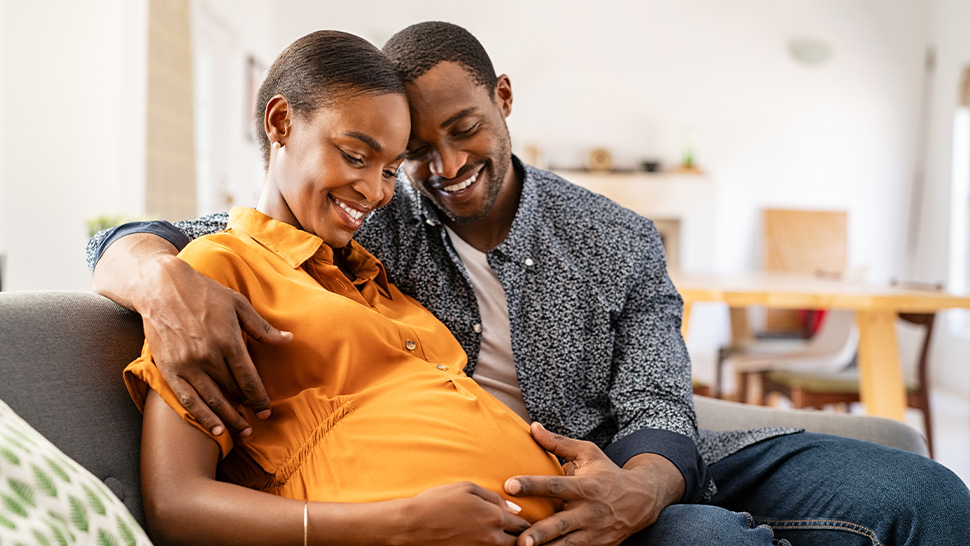 In a recent press release, the government announced that pregnant women and new parents will receive greater protection from redundancy under proposed new legislation set out in The Pregnancy and Maternity Discrimination bill (the “bill”). The government believes this will “help shield new parents and expectant mothers from workplace discrimination, offering them greater job security at an important time in their lives”.

The proposed legislation has been a long time coming. The government originally announced its intention to extend redundancy protection for new parents in 2019 following the 2016 review by the Equality and Human Rights Commission into pregnancy and maternity discrimination at work which revealed that up to 54,000 mothers a year faced discrimination due to having taken a period of maternity leave.

What are the current protections afforded to new parents?

Under current legislation, before making an employee on maternity, shared parental or adoption leave redundant, employers must offer them a suitable alternative vacancy (if one exists) in priority to anyone else who is provisionally selected for redundancy. To decide if a vacancy is suitable and appropriate, it must not be substantially less favourable than the employee’s previous job with regard to location, terms and conditions and status.

What protection will new parents receive under the bill?

The new bill, if implemented, will:

According to the government press release: “The 18-month window ensures that a mother returning from a year of maternity leave can receive 6 months additional redundancy protection”.

We expect the increased protection to operate in the same way as it does currently for women on maternity leave – i.e. at the stage of applying for or allocating suitable alternative employment.

As such, schools will still be able to make pregnant women or new parents redundant in the protection period provided:

As part of that fair process, all relevant employees, including pregnant women and new parents, should form part of the redundancy pool and fair and objective selection criteria should be applied to determine those who will be provisionally selected for redundancy.

If a pregnant woman or new parent is provisionally selected for redundancy within the protection period, they will have the right to be offered any available suitable alternative vacancy in priority to other employees who are not afforded the additional protection.

The new law is expected to reflect the current position in terms of determining whether a vacancy is a ‘suitable’ alternative (as set out above).

When will the changes be implemented?

To date, the government has not given any indication as to when the proposed new legislation will be implemented. Given the current political landscape, it is also worth noting that the bill was backed by the former government and it remains to be seen whether the current government supports it.

We will keep schools updated on any further developments in this area.