how we can help
Why join HCR? +
About Us Our Values Life outside the office Our Professional Networks
Early Careers +
Routes into a legal career Paralegals career Training Contracts Vacation Schemes
Our Current Vacancies
Around The World +
LEI Network China India Netherlands Nordics USA
Home > Blogs > Guarantees and on-demand bonds 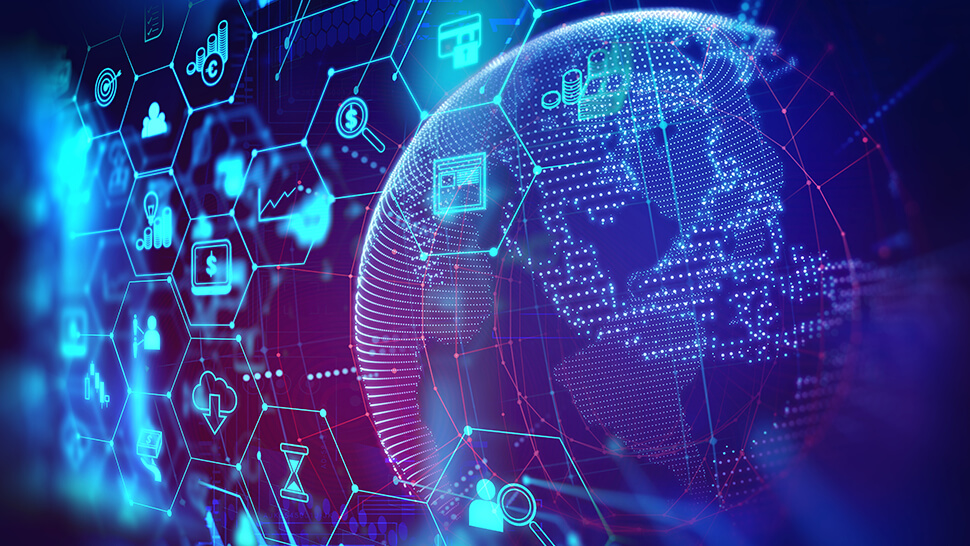 Awareness of the key difference between an ordinary guarantee and an on-demand bond or guarantee is crucial, as became clear in the High Court in the case of Ultrabulk A/S v Jagatramka, where the defendant found himself bound to repay a much larger sum than was still owed under the original debt.

There has been a wealth of litigation in the English courts (and indeed elsewhere) in the last 10 years as to whether a particular (usually badly drafted) instrument falls into the first category or the second category. What the document is called is largely irrelevant – what matters is its construction and substance, so the correct drafting is vital.

A number of these cases (Marubeni Hong Kong and South China Ltd v Mongolian Government [2005] 1 WLR 2497 at [30], IIG Capital LLC v Van Der Merwe [2008 EWCA Civ 542 at [9] and, most recently, Autoridad del Canal de Panama v Sacyr SA [2017] EWHC 2228 at paragraph 81(4)) have held that there is a presumption against construing an instrument as an on-demand bond if it is not given by a bank or other financial institution.  This, of course, puts the burden of proof onto the claimant beneficiary in cases where the guarantor is another type of entity or an individual.

In the case of Ultrabulk v Jagatramka, the personal guarantor’s ‘guarantee’ was scrutinised by the court.  Ultrabulk, the claimant, was a Danish company engaged in the business of operating and trading ships. It entered into two co-operation agreements in 2007, both with Gujarat NRE Coke Limited (Gujarat).

Over the next six years, Gujarat became indebted to Ultrabulk to the tune of US$4,259,397. Both parties came to an agreement in 2013 that Gujarat would pay the outstanding debt in instalments by 31 December 2013.

Mr J raised various arguments as to why he was not liable, all of which were dismissed by the court.  His seventh (!) defence was that, even if the guarantee was enforceable, Gujarat had already paid US$1.95m towards the guaranteed liabilities and therefore he should be liable for only US$2.31m plus interest.

In other words, he was arguing that liability under the guarantee was secondary to that of Gujarat’s liability. Ultrabulk, to the contrary, argued that Mr J’s obligation was to pay a sum equivalent to US$4,259,395 plus interest (i.e. ignoring the partial repayment of the debt) and that the guarantee therefore provided for a primary liability akin to that under a performance bond.

Unfortunately for Mr J, the court found that the instrument signed by Mr J provided for an on-demand bond and that, if such a demand was validly made, Mr J was bound to pay “a sum equal to US$4,259,395”, not Gujarat’s actual outstanding liability at that time.

These were the parts of the guarantee which led the court to that conclusion:

As we have said before, this is an area of English law (and, we believe, the law in many other countries) where great care has to be taken with the drafting/reviewing to ensure that the desired outcome is achieved.