how we can help
Why join HCR? +
About Us Our Values Life outside the office Our Professional Networks
Early Careers +
Routes into a legal career Paralegals career Training Contracts Vacation Schemes
Our Current Vacancies
Around The World +
LEI Network China India Netherlands Nordics USA
Home > Blogs > Has the English legal system finally found a practical use for NFTs?

Has the English legal system finally found a practical use for NFTs? 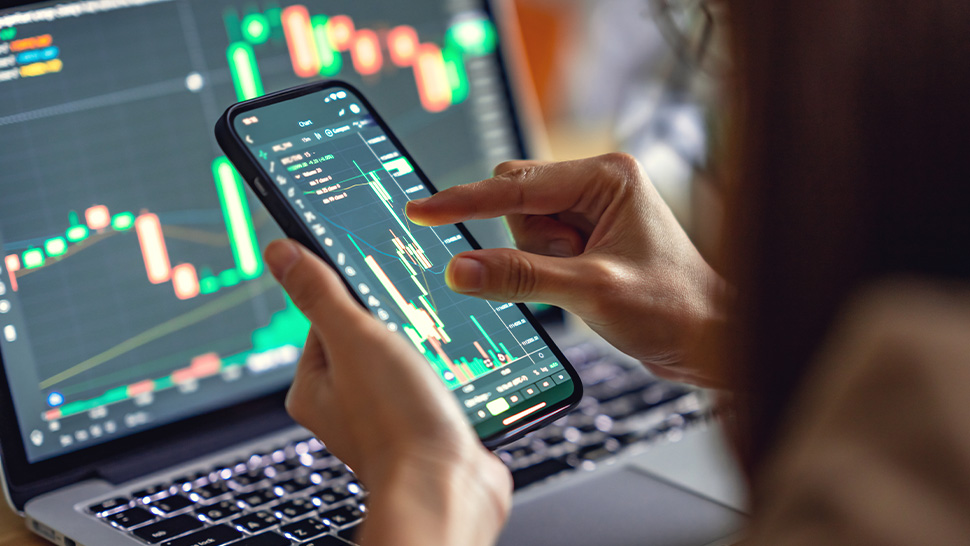 Whilst Non-Fungible Tokens (NFTs) quickly followed the advent of blockchain technology and cryptocurrency, they have for some time been viewed in some spheres as little more than unique jpegs. Granted, some sell for millions, it is still a digital picture that you need an internet enabled device to view.

However, 2022 is seeing NFTs use case grow exponentially as the 800+ speakers at the NFT London conference on 2 – 4 November will no doubt cover. But the most ground-breaking aspect, from a legal point of view, has to be the High Court’s willingness to allow service of court documents to be by way of an NFT.

Here’s how HCR’s crypto asset recovery team was the first to serve a summary judgment in a cryptocurrency fraud case from the High Court of England and Wales, by way of airdropping an NFT into the digital wallet. This secured the return of all the fraudulently obtained Bitcoin (BTC), worth approximately £1.5 million.

Our client had been defrauded out of 89BTC by sophisticated, unidentified online fraudsters behind the now abandoned cryptocurrency trading platform ExTick Pro.

He invested, over £450,000 to acquire the currency, only for the “traders” from ExtickPro to remotely access the client’s laptop, under the auspices of showing him which “trades” to invest in, and transfer the BTC to their own digital wallets.

However, when requests were made for withdrawals, the client was met with numerous excuses, invited to pay more in to unlock trades, and then silence. It was at that point HCR were contacted.

We convinced the court to place a freezing injunction on the digital wallet the funds had been moved to. Documents were served by alternative means – being filed at court and sent to email addresses previously used for ExtickPro and individuals known within Huobi, who operated the digital wallet.

When no response was received, an application was made for summary judgment and enforcement – the first in a crypto case. Using the argument that the digital wallet provider had become a constructive trustee of fraudulently acquired BTC, it was possible to seek an order requiring the return of all the client’s 89BTC.

The order was served on the digital wallet provider and ‘air-dropped’ into the wallet by way of NFT, only the third time worldwide this has been used as a method of service. Within a couple of weeks, the client received 100% of his BTC, which, together with costs, meant a recovery in the region of £1.85 million.

This development will be welcomed by investors in crypto – a path has now been cleared for future victims of crypto asset fraud to pursue ‘Persons Unknown’ and have a hope of recovery where they previously could not.