how we can help
Why join HCR? +
About Us Our Values Life outside the office Our Professional Networks
Early Careers +
Routes into a legal career Paralegals career Training Contracts Vacation Schemes
Our Current Vacancies
Around The World +
LEI Network China India Netherlands Nordics USA
Home > Blogs > Health and safety failure leaves worker with head injuries and broken ribs 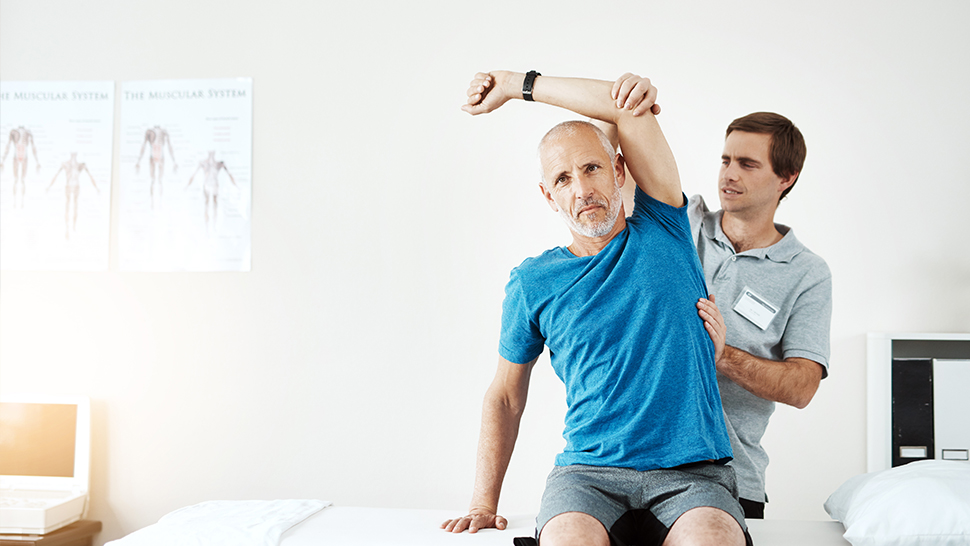 A worker suffered head injuries and broke three ribs when he slipped and fell heavily when marking out lines for an ice hockey pitch at the Hull Ice Arena.

Hull Crown Court heard that Hull City Council, which was fined £185,000 with £44,442 costs, had failed to address the ‘obvious risk’ for employees working on ice before the incident, when the worker was relaying ice on the rink.

He was walking towards the centre of the ice rink when he slipped and fell heavily onto the ice. The incident was investigated by the Health and Safety Executive (HSE) which found that there had been previous incidents of the same kind, one involving the same man who had worked at the arena for several years.

The council admitted breaching Section 2 (1) of the Health and Safety at Work Act 1974. The court heard that, after previous incidents, staff had asked for safety boots, but were told that those available were too expensive.

Between August 2013 and June 2017, a total of 17 enforcement notices had been served on the council as a result of non-compliance with legal requirements. No systems were in place to protect employees which could have kept them off the ice, as well as a lack of protective or safety clothing or equipment.

Laura Shirley, Harrison Clark Rickerbys’ health and safety specialist, said: “It is extraordinary that the council does not seem even to have considered the risks of working on ice; it should have been an obvious area for concern.

“Protective clothing would have been relatively easy and cheap to provide, especially in relation to the size of the penalty imposed by the court. Health and safety should be built in to working systems to protect both employee and employer.”