how we can help
Why join HCR? +
About Us Our Values Life outside the office Our Professional Networks
Early Careers +
Routes into a legal career Paralegals career Training Contracts Vacation Schemes
Our Current Vacancies
Around The World +
LEI Network China India Netherlands Nordics USA
Home > Blogs > High Court grants an injunction preventing Tesco from ‘firing and rehiring’ employees 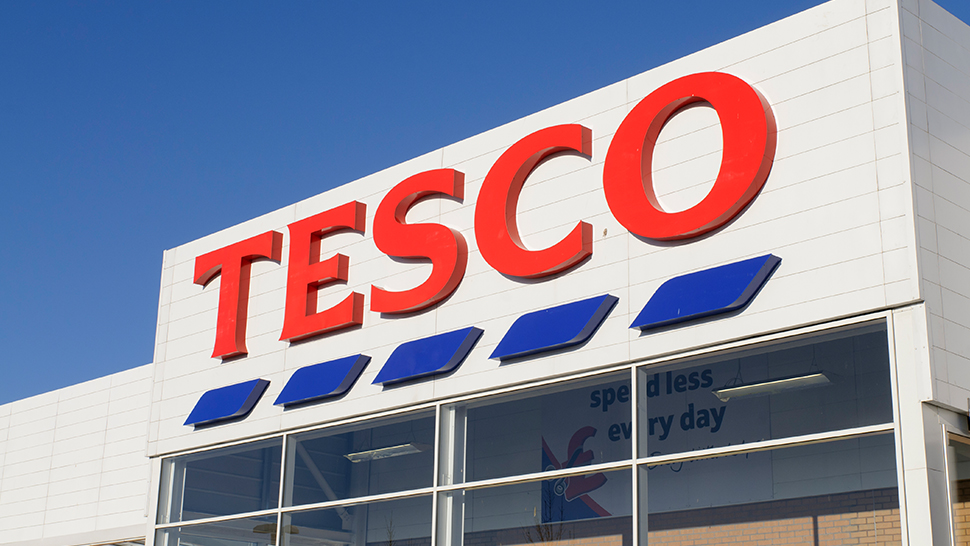 The controversial but potentially legal practice of dismissing and re-engaging employees on new terms of employment (‘firing and re-hiring’), is one that is quite often in the headlines.

In the recent judgment of the High Court in USDAW and others v Tesco Stores Ltd, an injunction was ordered, preventing the practice in this particular case.

Between 2007 and 2009, the shop workers’ union (USDAW) had negotiated with Tesco in a collective bargaining process so that its employees were granted a right to ‘retained pay’ for as long as they were employed.

This agreement was reached because Tesco was reorganising its distribution centres and wanted to offer an incentive to some employees to relocate. The payment was effectively an alternative to redundancy pay, in an attempt to encourage employees to stay and relocate.

The retained pay was expressly stated by Tesco to be a permanent contractual term, remaining in place for the duration of employment. It was to increase each year with general pay rises and to be varied only in limited circumstances. This was cited as the sole reason the employees agreed to be relocated to the new distribution centres.

In January 2021, however, Tesco announced its desire to remove this entitlement from the employment contracts. They first offered a lump sum to those affected consisting of 18 months of retained pay payments in exchange for giving up the benefit.

For employees not wanting to accept this deal, Tesco decided it would dismiss the employees then re-engage them on new terms which would exclude the retained pay entitlement.

In reaction to this, USDAW immediately applied to the High Court, seeking an injunction to restrain Tesco from doing so.

The reasoning of the High Court

In its reasoning, the court focused on the meaning of the word ‘permanent’ in relation to retained pay. The court found that the intention of both parties was for the entitlement to endure for as long as the employment continued – not just the individual contracts.

The court held that there was an implied term in the contracts that the employees were entitled to the benefit for as long as they were employed in their roles.

As such, Tesco could not fire and rehire the employees for the purpose of denying them this benefit. At the time of the original negotiations with USDAW, Tesco had clearly intended the benefit to be permanent and exist for the duration of the employees’ employment.

In its deliberation, the High Court considered that Tesco’s intention to fire and rehire the affected employees would remove a significant proportion of the employees’ remuneration, causing injury to their legal rights. It was for this reason that the court did not think damages would be an appropriate remedy in this case. Instead, they imposed an injunction preventing Tesco from giving notice to terminate the contracts of the affected employees – thereby granting USDAW’s wishes.

It is important to note that this decision of the High Court is extremely fact-specific. It by no means implies that a court will tend to grant an injunction to prevent employers from firing and rehiring their employees in all circumstances. Specifically, the court said:

“For the avoidance of doubt, the above orders do not preclude the defendant from dismissing any affected employee for reasons wholly unrelated (directly or indirectly) to the removal or diminution of retained pay, notwithstanding that the practical effect of so doing will be to bring that employee’s entitlement to retained pay to an end.”

In view of its unusual facts, the decision of the High Court is unlikely to be of general application when it comes to other cases dealing with dismissal and re-engagement. However, this decision should sound a note of caution for employers to consider very carefully the circumstances in which any changes to contractual terms might be challenged.

To vary the terms of your employment contracts while mitigating any potential risk: