how we can help
Why join HCR? +
About Us Our Values Life outside the office Our Professional Networks
Early Careers +
Routes into a legal career Paralegals career Training Contracts Vacation Schemes
Our Current Vacancies
Around The World +
LEI Network China India Netherlands Nordics USA
Home > Blogs > Higher Costs of Intellectual Property Infringement 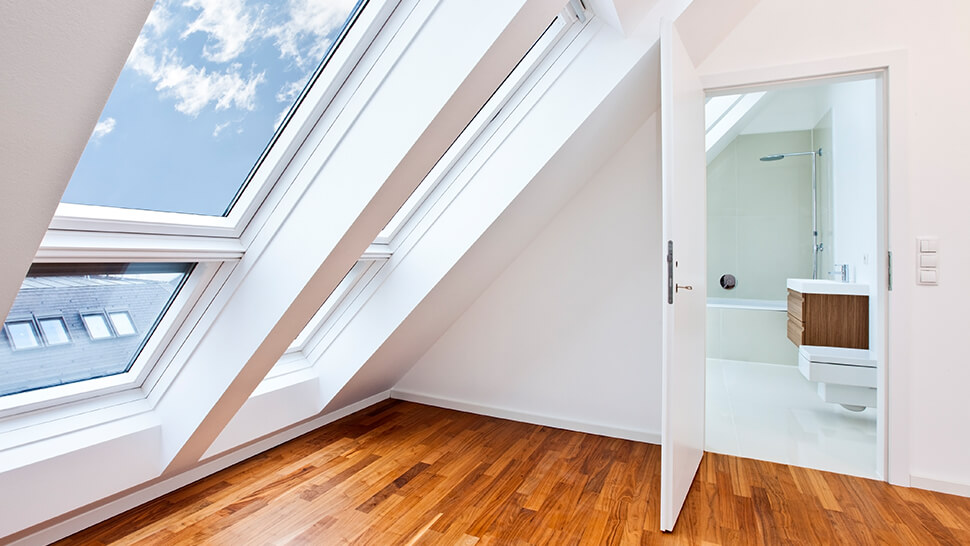 Darren Ludbrook, (“Mr Ludbrook”), owner of Artisan Home Developments Limited (“Artisan Home”) which operated in Bradford, expanded his small building works business in late 2009 to offer loft conversions. He hired one of his customers to design a website for Artisan Home, featuring images of loft conversions, which was launched sometime in September 2010. 21 of the copyrighted images appearing on Absolute Lofts’ website were used on the Artisan Home’s website.

Absolute Lofts brought a copyright infringement claim against both Artisan Home and Mr Ludbrook in respect of this infringement of its copyrighted images.

The defendants admitted infringing Absolute Lofts’ copyright. Therefore, the remaining issues for the court to determine were: i) the quantum of compensatory damages, to be assessed under the ‘user principle’; and (ii) whether Absolute Lofts was entitled to damages under section 97(2) of the Copyright, Designs and Patents Act 1988 (“CDPA”) or, if that were to fail, to an award for unfair profits under article 13(1) of Directive (EC) 2004/48 (the “Enforcement Directive”).

With regard to the first issue, Judge Hacon established that the measure of compensatory damages is what the parties would have agreed as willing licensor and willing licensee, if they had entered into negotiations prior to the acts of infringement. The judge found that the sum of £300, which Mr Ludbrook had paid to a photographic library for images to stock on Artisan Home’s website upon receipt of Absolute Lofts’ Letter of Claim, was as good a guide as any as to what would have hypothetically been agreed between Mr Ludbrook and Absolute Lofts.

With regard to the second issue, pursuant to the CDPA, when assessing an award for additional damages the court must consider in particular the flagrancy of the infringement (i.e. whether the defendant had a “couldn’t care less” attitude). Flagrancy is not, however, a necessary factor to consider in the assessment of unfair profits under article 13(1) of the Enforcement Directive.

In this case, the judge found that Mr Ludbrook either knew that the copies of Absolute Lofts’ photographs on Artisan Home’s website were infringing copies, or had reasonable grounds for knowing this. The judge held that this was sufficient to engage both section 97(2) of the CDPA and article 13(1) of the Enforcement Directive. The judge also went further and found that, where both were at play, Absolute Lofts was entitled to rely on either the CDPA, or on the Enforcement Directive, depending on which would provide the greater damages.

In reaching the decision that both the CDPA and the Enforcement Directive applied, the judge also noted that Mr Ludbrook had been prepared to mislead actual and potential customers by passing off the work of Absolute Lofts as that of Artisan Home. In addition, the judge considered other evidence of Mr Ludbrook’s commercial dishonesty and found his attitude and actions of infringement to be “flagrant”. Finally, the judge noted that Artisan Home’s profits increased yearly during 2011 up to 2013 (when it was using Absolute Lofts’ photographs on its website), and concluded that Artisan Home had therefore profited from its acts of infringement. These profits were considered to be unfair as they were the result of a misrepresentation to Artisan Home’s customers that it was capable of installing, and had completed, the loft conversions undertaken by Absolute Lofts.

In the circumstances, Judge Hacon awarded Absolute Lofts £6,000 by way of additional statutory damages, which was 20 times the amount awarded for compensatory damages.

The decision will clearly impact upon future cases where defendants admit liability or are found liable, and have either knowingly breached or were reckless as to the source of the original materials used. Favouring rights holders, who will have an interest in pointing the court to factors which may lead to a larger sum, this combined approach of applying the Enforcement Directive and national law is crucial to securing the maximum sums available, and is the likely subject of further debate.