how we can help
Why join HCR? +
About Us Our Values Life outside the office Our Professional Networks
Early Careers +
Routes into a legal career Paralegals career Training Contracts Vacation Schemes
Our Current Vacancies
Around The World +
LEI Network China India Netherlands Nordics USA
Home > Blogs > Focus on Holiday Pay for Care Sector Employers 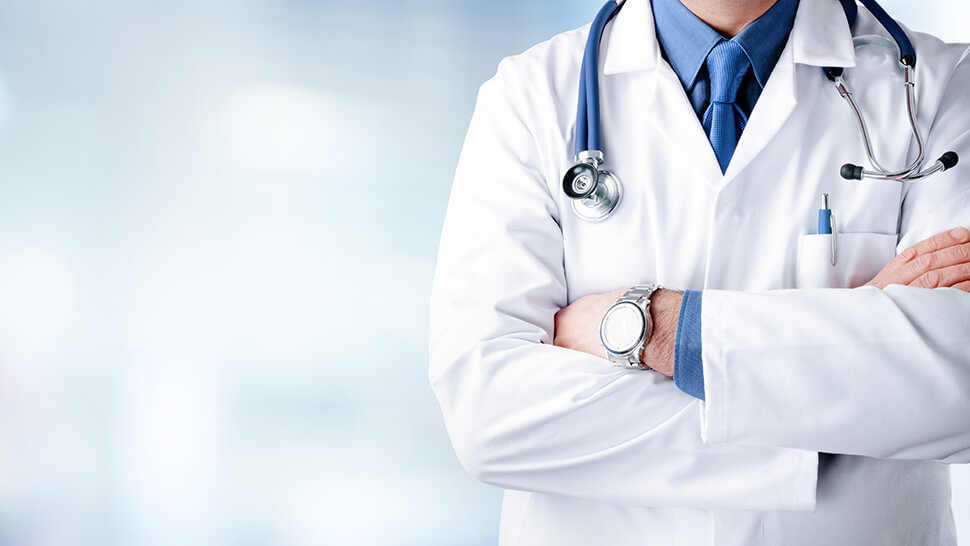 The Employment Appeal Tribunal (EAT) last week handed down an important judgment on holiday pay that will affect a vast number of employers in the UK. For care sector employers, this follows a judgment earlier this summer concerning when sleep in shift payments should be paid at the National Minimum Wage for an entire shift. These rulings will have a significant impact on those operating in the care sector, where budgets are already stretched by tight cost margins.

What is the case about?

How has this holiday pay been worked out in the past?

Until a recent spate of cases, holiday pay under the Regulations was based on a calculation of “a week’s pay” in the Employment Rights Act 1996. That had the effect, in many cases, of excluding additional payments such as overtime, commissions and bonuses from that calculation.

What does this judgment say?

The EAT has said that overtime payments in the period leading up to the holiday must be taken into account in the calculation of holiday pay for holiday taken under the Regulations.

It will not be enough to have an agreement that only “basic pay” should be paid for periods of holiday. A calculation will presumably have to be made over a 12 week period prior to any holiday.

These cases were mainly about overtime. They also covered what were described as “travel time” where the employer paid the employee for the time spent getting to a job. The EAT has said that they too must be included in the calculation. Commission has already been found to be part of “normal remuneration” by the Court of Justice of the EU, so is also part of the holiday pay calculation. Other types of additional payment have not been considered but more cases are in the pipeline.

For many care sector employers, travel time is a component of the working day (which should be paid) so this aspect of the judgment is of concern, as it is clear that travel time must also be used to calculate holiday pay. Furthermore, UNISON has recently published figures which suggest that 93% of councils in England and Wales do not make it a contractual condition for their homecare providers to pay care workers for travel time. UNISON has estimated that up to 30% of a carer’s shift can be travel time. Employers who not only fail to pay travel time, but do not include it in holiday pay calculations are at risk of a double hit of claims.

Does this only have effect from now on?

No. The effect of this judgement is retrospective. It means that many employers will now face claims for “holiday back pay”.

Is there likely to be any appeal?

Yes. Leave to appeal to the Court of Appeal has been granted. That could take many months and employers must expect to receive claims for holiday back pay in the meantime. It is possible that Employment Tribunals will not decide them until there is a definitive ruling, but the EAT judgment has been given by the President of the EAT and is therefore of significant authority unless and until the Court of Appeal overturns the decision.

The government is clearly concerned about the potential impact on business. Business Secretary Vince Cable has already announced that a government task force will be set up to look into the implications of the judgment.

How far back can these claims go?

Under this judgment this will vary from case to case. There may be no cut-off date beyond which a claim can reach back – there is nothing in the relevant legislation to do this – but the EAT has decided that if there is a gap of more than three months between underpayments of holiday pay, that will break any chain of underpayments.

Claims of this kind can be pursued as if they are a series of unauthorised deductions from pay. The time limit for such Tribunal claims is three months from the last in a series of deductions. This ruling could break that chain of deductions but every case would have to be looked at individually. Different employees doing the same job for the same employer might have very different claims.

What about claims through the Courts?

No one has yet run one of these claims in the Courts – as far as we know. They might try to do so if they are outside the normal Tribunal time limit. They would have to argue that the Regulations give them a contractual right to the holiday pay at the higher rate and that failure to pay at that higher rate is a breach of contract. If that argument were to be accepted, many more claims would be possible. Breach of contract claims can only go back six years from the date that they are issued, however.

What is this case about?

The ruling determined that where staff are required to be on site during the night due to a regulatory requirement they will most likely be found to be “at work” regardless of whether they are asleep or not and therefore are entitled to receive National Minimum Wage for the entire sleep-in period. The determining factor is whether it is essential for the staff member to be there, even if they do nothing. An example would be a regulatory requirement, such as set by the CQC.

With many care businesses paying staff a flat rate for sleep in shifts, commonly £25 per night, pay for a night’s sleep of 10 hours could more than double at NMW rate of £6.50 per hour for those staff whose circumstances mirror the ruling. An influx of claims from care workers for sleep in pay is predicted.

Is there likely to be an appeal?

It is not at present known whether there will be an appeal against the Esparon ruling. In the meantime, the decision is being lobbied at a national level.

How far back can these claims go?

What should I do about potential claims for holiday pay and sleep in at NMW?

Interim measures to avoid spiralling costs if claims were to be lodged, such as how to crystallise the value of claims by making “stop the clock” payments, are being investigated by many affected businesses. These include making one off payments to break the chain of underpayments and could be used for both holiday pay and sleep in. Their effectiveness is yet to be tested through the courts.

Employers across the care sector should review now how holiday pay and sleep in pay is calculated and paid across their workforces, including travel time elements. If it looks like you might be at risk of back-pay claims, take practical, commercial advice on the level of risk and how you can minimise it. Don’t wait for the claims to hit first.