how we can help
Why join HCR? +
About Us Our Values Life outside the office Our Professional Networks
Early Careers +
Routes into a legal career Paralegals career Training Contracts Vacation Schemes
Our Current Vacancies
Around The World +
LEI Network China India Netherlands Nordics USA
Home > Blogs > How do Covid-19 restrictions affect how I perform my contract? A question of frustration

How do Covid-19 restrictions affect how I perform my contract? A question of frustration 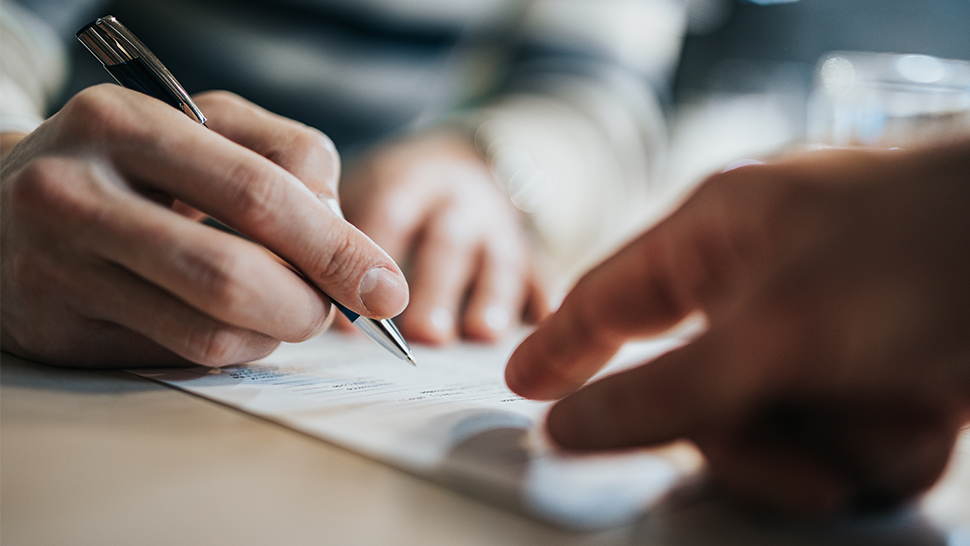 Following the easing of lockdown over the summer, we are now seeing a return, on a regional level at least, to some of the restrictions put in place in March. These may make it hard or impossible to perform a contract. Is there a legal way to avoid liability?

Frustration is the term for when a contract is ended because, due to an unforeseen event, it can no longer be performed. This may be an unforeseen event which makes the contractual duties impossible or illegal to perform, or which changes the performance so radically from its intended purpose that it would be unfair to hold you to your promise.

When a contract is frustrated, it is automatically terminated and both parties are released from their obligations. Any monies already paid over may sometimes be recovered.

If you think your contract is affected by Covid-19 restrictions, it may be tempting to try to avoid liability by arguing that the contract has been frustrated.

However, true frustration of a contract is rare, for the following reasons:

The consequences of getting it wrong can be serious. If you say your contract has been frustrated and refuse to perform, but the court subsequently finds that it was not actually frustrated, you may yourself be in breach of contract and liable to the other party.

Because of the risks and uncertainty, it may be more sensible to try to negotiate a solution with the other party rather than to down tools by saying the contract is frustrated.

Many of our clients recognise that these are strange times and there is much to be said for adopting a pragmatic and flexible approach rather than risking costly and potentially time consuming litigation.

If you would like to discuss whether your contract has been frustrated or explore any alternative options for dealing with a contract which has been affected by Covid-19, please do get in touch.