how we can help
Why join HCR? +
About Us Our Values Life outside the office Our Professional Networks
Early Careers +
Routes into a legal career Paralegals career Training Contracts Vacation Schemes
Our Current Vacancies
Around The World +
LEI Network China India Netherlands Nordics USA
Home > Blogs > How will EU law affect how you leave your assets, even after Brexit?

How will EU law affect how you leave your assets, even after Brexit? 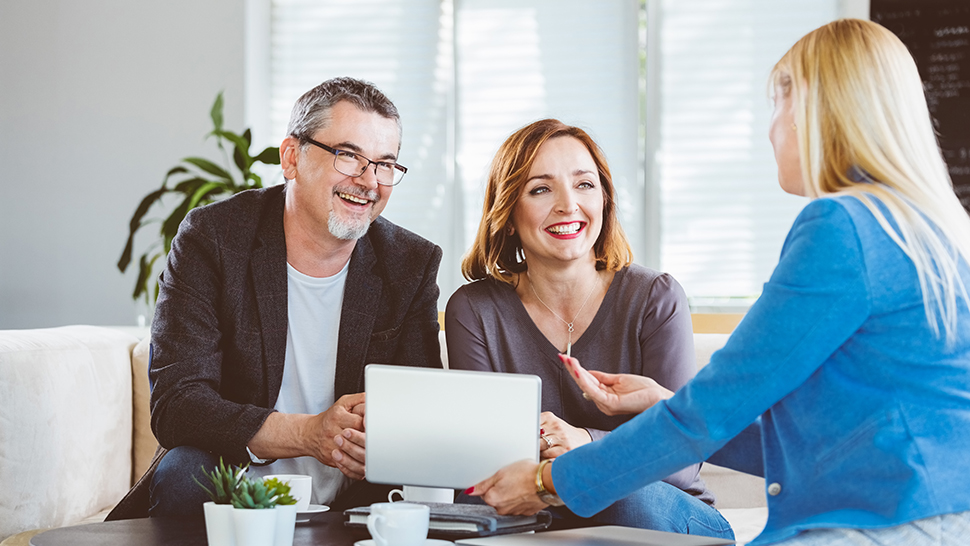 The main piece of EU legislation affecting how you leave your assets after your death is the EU Succession Regulation, otherwise known as Brussels IV. When the legislation was introduced in 2015, the UK did not adopt Brussels IV, but it still affects UK nationals with assets in, or those who are closely linked to, other EU member states, even after Brexit.

Many countries in Europe have fixed succession rules which dictate that a certain proportion of your estate must pass to your immediate family members, rather than being dealt with as you choose in your will. Each country also has its own rules for determining which law should apply which has caused great confusion and uncertainty for people with assets held in multiple EU member states.

The only exceptions to the ‘habitually resident’ rule are (1) where you are “manifestly more closely connected with another country” at the date of your death or (2) where you have expressly chosen to apply the law of your nationality instead.

The UK did not opt into Brussels IV to prevent other EU nationals from using their home state’s succession laws to govern their UK based assets. As a result, the UK holds a special status. This special status protects UK nationals who own property abroad by allowing them to choose England and Welsh law as the law to govern the succession of their assets in France, Germany, Spain etc.

It is therefore possible to choose the law you wish to govern your estate by making a declaration in your will or by adding a codicil to an existing will. If you have already made a will in accordance with the law of your nationality, it can be treated as if you had chosen to apply that law indirectly. Note that this applies to wills made even before Brussels IV came into force.

By choosing the succession rules which will govern your estate, it can offer certainty when estate planning, as those laws would be most familiar to you. It is also important for tax planning, as you should consider the most tax efficient possibilities in both countries. For example, France does not recognise trusts, so by choosing the laws of England and Wales to govern your French property, you could leave your property to a trust.

Brexit will not change the impact of Brussels IV on UK nationals as the legislation will continue to affect those with assets in other EU member states. This is because the UK was not a signatory to the regulation in the first instance and so has always been treated as a third state for the purposes of the legislation.