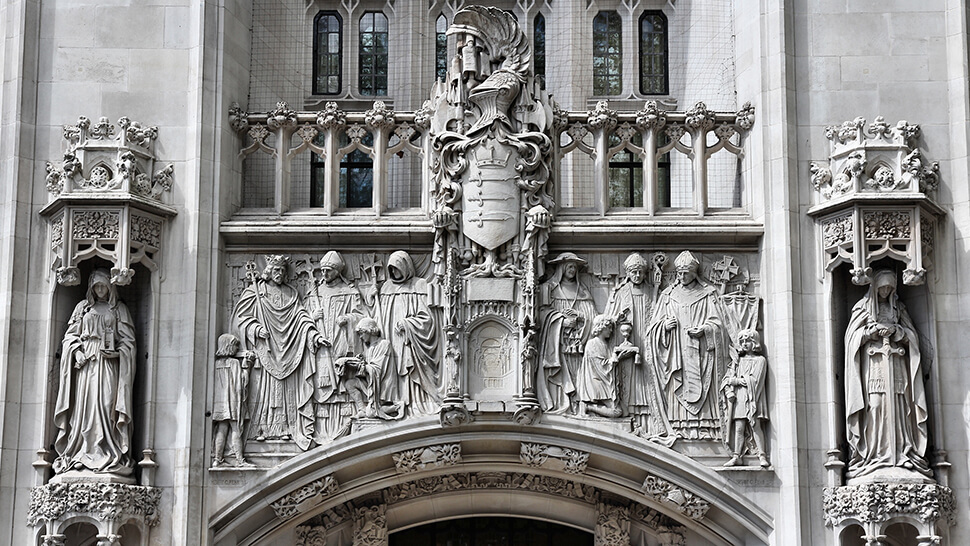 A landmark decision by the Supreme Court earlier this year confirms that evidence gathered after an HSE notice is served can now be considered in an appeal.

The Supreme Court’s judgment in HM Inspector of Health and Safety v Chevron North Sea Limited [2018] UKSC provides long-awaited clarification of the law concerning appeals of prohibition and improvement notices and will be welcomed by organisations challenging prohibition or improvement notices issued by the Health and Safety Executive (HSE). It also resolves the conflicting interpretations of Section 24 of the Health and Safety at Work etc. Act in Scotland with the earlier decision in Chevron and the Court of Appeal in England following the decision in Hague v Rotary Yorkshire [2015] EWCA.

In April 2013 a prohibition notice was served on Chevron North Sea Ltd under s22 Health and Safety at Work etc. Act 1974. The prohibition notice recorded that corrosion of stairways and staging providing access to the helideck on an offshore installation made them unsafe and created a risk of serious personal injury.

Chevron appealed the notice, and subsequently arranged for the metalwork in question to be tested. The tests confirmed that the metalwork passed the British Standard strength test and presented no risk of personal injury. Chevron sought to rely on the test results in its appeal.

Chevron’s appeal was heard by an employment tribunal which cancelled the notice. The HSE inspector then challenged this decision on the grounds that the tribunal should not be able to take into account evidence which was not available to the inspector at the time of the inspection.

It was this issue which brought the case to the Supreme Court. Both the tribunal and the Scottish appellate court held that Chevron could rely on the test results even though this evidence was not available to the HSE inspector when the prohibition notice was served.  These decisions put Scottish law at odds with English law, in particular in Hague v Rotary Yorkshire Ltd where the Court of Appeal held that the question for the court was whether the prohibition notice was justified on the facts that were available to the inspector at the time it was served.

“The service of a prohibition notice on a business has the potential to do considerable harm to it. Having to cease the activity in question will inevitably result in disruption and is likely also to have a financial cost, but there may be other serious consequences as well, including significant damage to the business’s reputation and its ability to tender for contracts.

In my view, the tribunal is not limited to considering the matter on the basis of the material which was or should have been available to the inspector. It is entitled to take into account all the available evidence relevant to the state of affairs at the time of the service of the prohibition notice, including information coming to light after it was served.”

The Supreme Court has now confirmed the Scottish approach as correct and has overruled the Rotary case. The court hound that although an HSE inspector is entitled to serve a prohibition notice if he is of the opinion that there is a risk of serious personal injury, the focus on appeal is not whether the inspector’s opinion is correct, but whether the notice is correct.

The ruling sets a UK wide precedent which will ensure a consistent, common-sense approach to appeals by allowing new evidence to be considered during the appeal process.  The correct approach is to take into account all evidence which assists in determining the extent of the alleged risk. There is no justification to limit this to evidence available to the inspector at the time.

It remains to be seen whether this decision will affect the frequency with which HSE inspectors issue prohibition notices, but it is likely that we will see a rise in the number of appeals against health and safety notices. This is a very important decision for organisations served with prohibition and improvement notices by the HSE and provides very welcome clarification in respect of a long running legal dispute.

The full judgment can be found at: https://www.supremecourt.uk/cases/docs/uksc-2016-0166-judgment.pdf