how we can help
Why join HCR? +
About Us Our Values Life outside the office Our Professional Networks
Early Careers +
Routes into a legal career Paralegals career Training Contracts Vacation Schemes
Our Current Vacancies
Around The World +
LEI Network China India Netherlands Nordics USA
Home > Blogs > Important High Court decision on disclosure management 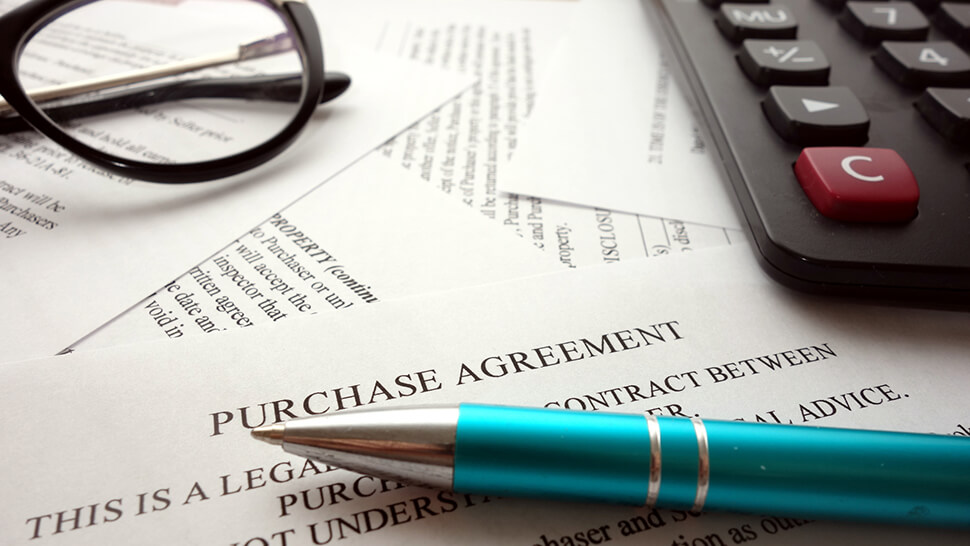 The importance of a specific, detailed and transparent approach to disclosure between those involved in litigation has been highlighted by a High Court decision, following proceedings involving standard disclosure brought by Triumph Controls UK Ltd against Primus International Holding Co.

The difference in approach to disclosure brought the matter to the High Court (Triumph Controls UK Ltd & Anor v Primus International Holding Co & Ors [2018] EWHC 176 (TCC)),where the Hon Mr Justice Coulson emphasised the need for an agreed approach, setting a standard to which both parties could be held.

The claim was based on the 2013 purchase of Primus’ aerostructure composite business by Triumph, including facilities at Farnborough in England and at Rayong in Thailand. In 2015 Triumph alleged breaches of warranty in a share purchase agreement and began proceedings against Primus claiming US$65m damages. We represented Primus and Triumph were represented by Reynolds Porter Chamberlain (RPC).

During the proceedings, standard disclosure was ordered and the parties agreed a list of key words. Triumph’s key word searches produced approximately 450,000 documents responsive to the key words. Triumph reviewed around 230,000 of these documents using manual searches aided by a Computer Assisted Review (CAR).

A sampling exercise on one per cent of the remaining 220,000 suggested only 0.38 per cent would be relevant so Triumph decided that it would be disproportionate to continue their manual searches. RPC’s approach and the decision to not manually review the balance of the documents was not agreed or discussed with us, and was contrary to Triumph’s Electronic Documents Questionnaire (EDQ) which indicated that all responsive documents would be manually reviewed.

During July 2016, Triumph served its first list of documents which identified 12,476 disclosable documents. Triumph subsequently served 11 supplemental lists disclosing a further 7,000 documents, including around 2,000 that had been responsive to the key word searches originally agreed.

During December 2017 Primus issued an application for, amongst other things, an order that Triumph undertake a manual review of the remaining 220,000 documents that had not been manually reviewed following the initial keyword search.

At the High Court, the judge considered that Triumph’s approach to the 220,000 documents was unsatisfactory. Triumph had not carried out the manual review promised in its EDQ nor had it made clear in its list of documents the nature of the sampling exercise undertaken, for example by reference to tolerances or rounds of sampling.

It appeared that no senior lawyer had been involved in supervising the exercise and there was no explanation offered of how Triumph’s CAR had been undertaken. He therefore concluded that Triumph’s approach had been neither transparent nor independently verifiable. This was material where the total number of documents disclosed was modest and where some of Triumph’s further disclosure included documents that should have been disclosed first time around and/or were of sufficient relevance to have been referred to by Triumph’s witnesses.

He therefore made an order that:

• the parties should forthwith agree a methodology by which a sample of 25% of the 220,000 documents was to be manually searched;
• such search to take no longer than three weeks; and
• the results to be put into an agreed letter to be shown and explained to the court at the next hearing.

This decision indicates that the court will be unsympathetic to a party who has acted unilaterally as in Triumph’s case. Parties should also be specific and detailed in explaining their approach to electronic disclosure in their EDQ and/or list of documents. This allows transparency with other parties to the litigation, and provides a standard to which they will be held throughout the case. Finally, this decision also shows that if one party has concerns about the sufficiency of, or process used during, the other side’s disclosure, these concerns should be raised promptly.