how we can help
Why join HCR? +
About Us Our Values Life outside the office Our Professional Networks
Early Careers +
Routes into a legal career Paralegals career Training Contracts Vacation Schemes
Our Current Vacancies
Around The World +
LEI Network China India Netherlands Nordics USA
Home > Blogs > Incoterms 2020 – Key changes to the rules to consider

Incoterms 2020 – Key changes to the rules to consider The Incoterms rules, published by the International Chamber of Commerce, are a globally accepted collection of standard contractual terms designed to facilitate international trade between businesses. They achieve this by being jurisdiction-neutral, so as to avoid conflicting with varying national laws.

Each of the eleven Incoterms rules is represented by a three-letter acronym (e.g. FCA, EXW or DDP) and contains its own unique yet parallel set of terms, concerning factors such as risk, cost, arrangement of transport and customs clearance which parties may select to suit their particular transaction. Within each rule, these terms are divided into obligations on the seller, numbered A1 to A10 and obligations on the buyer, numbered B1 to B10.

The Incoterms 2020 rules which came into effect on 1 January 2020 replace the previous Incoterms 2010 rules. Alongside the notable improvements in accessibility, achieved through a simple restructuring of the rules and inclusion of explanatory notes to guide users towards the most relevant rules for their transaction, certain key changes have been made to the substance of the rules.

The recent changes are designed to reflect, amongst other things, growing concerns and the desire for security during the movement of goods and flexible insurance coverage which can be tailored to the nature of the goods being transported.

The limited security-related provisions in the Incoterms 2010 rules have been expanded in the 2020 rules. The carriage terms at A4 for each of the eleven rules now put the onus on the seller to comply with any transport-related security requirements, up to the point of delivery for EXW, FCA, FAS and FOB terms, and up to the point the goods reach their destination for all other terms. The export/import clearance terms at A7 also now contain specific provisions relating to obtaining a security clearance. These changes are reflected in the terms of the costs at A9 and B9, which set out which party is responsible for the associated costs under each rule.

The changes to allow greater flexibility in insurance coverage primarily concern the Carriage and Insurance Paid (CIP) and the Cost Insurance in Freight (CIF) rules.

Under the Incoterms 2010, sellers in both CIP and CIF sales were required to obtain cargo insurance which complied with the Institute Cargo Clauses (C), which provide cover for limited risks with itemised exclusions.

However, in the Incoterms 2020 rules, there has been a divergence between these terms. CIF sales (which primarily consist of commodity trades) remain subject to the minimum level of cover set out in the Institute Cargo Clauses (C), whereas in CIP sales the seller must now obtain insurance cover complying with Institute Cargo Clauses (A), which covers all risks of loss or damage to the subject matter with itemised exclusions. In either case, it remains open to the parties to agree on express variations to these levels of insurance cover in their contracts.

On-board bills of lading and the FCA rule

Pressure from banks to introduce an on-board bill of lading when documents are tendered under letters of credit has also resulted in changes to the Free Carrier rule (FCA). Under the FCA rule, at term B6, the parties can now agree that the buyer must instruct the carrier to issue a transport document to the seller which confirms that the goods have been loaded (such as a bill of lading with an on-board notation).

This resolved the previous issue with the Incoterms 2010 rules, which simply required the buyer to provide a “transport document” with proof that the goods had been delivered to the carrier, rather than a document of title such as an on-board bill of lading.

It is hoped that this amendment will also resolve issues sellers were experiencing in securing payment from banks when tendering transport documents which did not constitute an on-board bill of lading.

Further updates have been made to the rules in order better to reflect commercial reality in 2020. The Delivery at Terminal (DAT) rule has been renamed entirely to Delivery at Place Unloaded (DPU), given that goods may be received at any place where there is sufficient space or capacity to receive the goods.

Similarly, the FCA, DAP, DPU and DDP rules all now provide for the possibility that the buyer may collect, or the seller may deliver the goods themselves rather than engaging a third party, and so no longer contain a strict requirement for a contract of carriage.

It is hoped that these changes will make the Incoterms more accessible to users, despite their complexity, and that they will have a noticeable, positive impact without the need for reflective changes to other ICC rules. Termination of a contract because of a breach 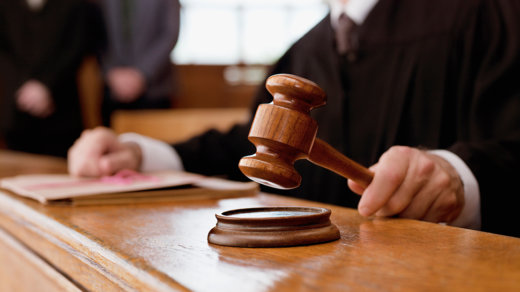 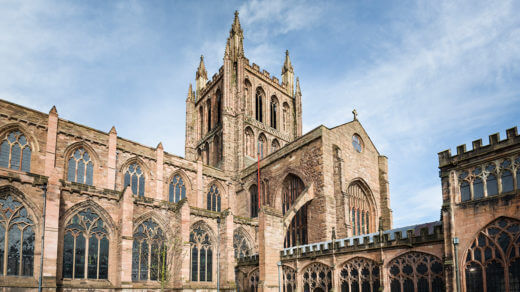