how we can help
Why join HCR? +
About Us Our Values Life outside the office Our Professional Networks
Early Careers +
Routes into a legal career Paralegals career Training Contracts Vacation Schemes
Our Current Vacancies
Around The World +
LEI Network China India Netherlands Nordics USA
Home > Blogs > Infringement of privacy: Bloomberg LP v ZXC 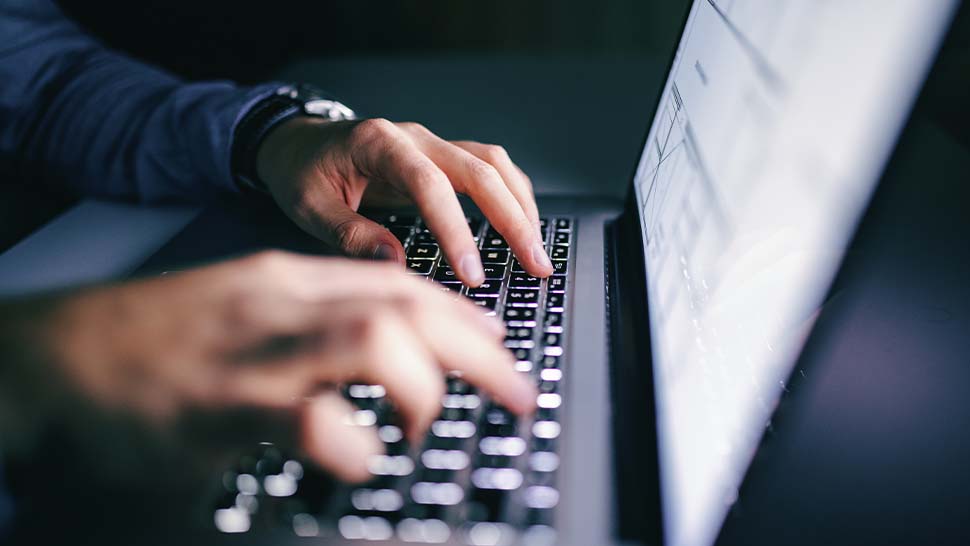 The Supreme Court has rejected an appeal against the Court of Appeal’s finding that the privacy of a respondent, ZXC, had been infringed by the news organisation Bloomberg LP, by publishing an article containing information relating to a criminal investigation.

The offending article was published in 2016 and contained information from a confidential letter of request sent from a UK law enforcement body to a foreign state. Letter of requests are sent from one jurisdiction to another to aid someone in seeking redress. The article was almost exclusively based upon the contents of the letter.

The Supreme Court upheld the Court of Appeal’s decision that a person under criminal investigation has, as a legitimate starting point, a reasonable expectation of privacy before being charged. This was a case in which that expectation (which is not a legal rule or a presumption) applied.

The rationale for such a starting point was that the publication of this information would cause damage to the person’s reputation, together with causing harm to aspects of their physical and social identity. These aspects are all protected by the right to privacy under Article 8 of the European Convention on Human Rights.

The Supreme Court’s decision in this matter is important as it confirms that a person under criminal investigation has a reasonable expectation of privacy in respect of information linked to that investigation. 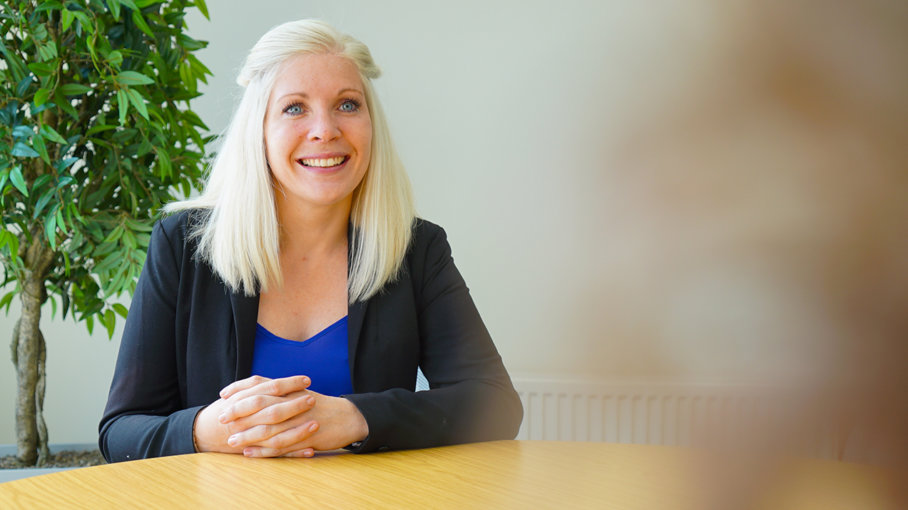