how we can help
Why join HCR? +
About Us Our Values Life outside the office Our Professional Networks
Early Careers +
Routes into a legal career Paralegals career Training Contracts Vacation Schemes
Our Current Vacancies
Around The World +
LEI Network China India Netherlands Nordics USA
Home > Blogs > The Intellectual Property (Unjustified Threats) Act 2017

The Intellectual Property (Unjustified Threats) Act 2017 – what is new and what does it mean for your business? 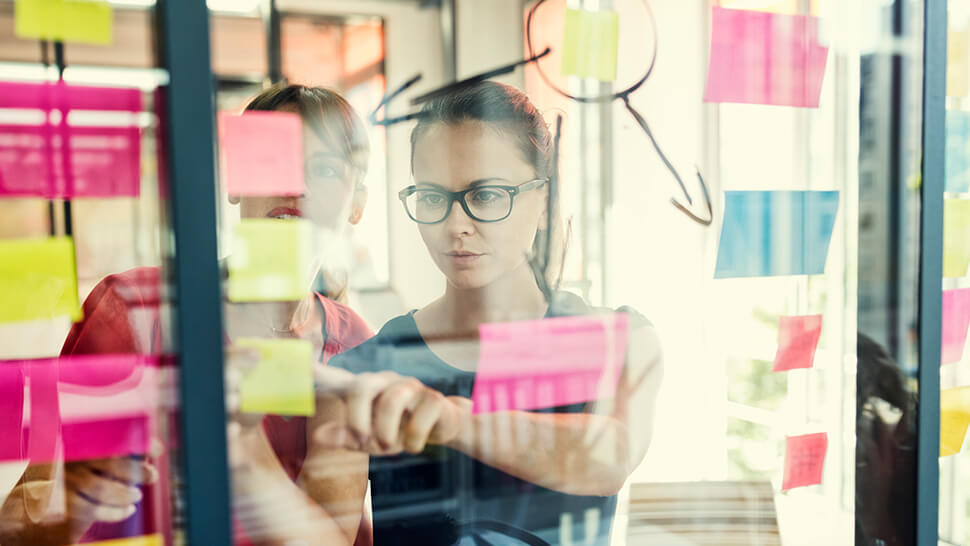 To many UK businesses their intellectual property (IP) is their most important asset. Protecting it is therefore a priority and the law surrounding IP provides businesses and individuals with a means to enforce their rights when an infringement has been identified.  However, overzealous IP owners have had to be wary when making allegations of infringement to avoid being on the receiving end of an “unjustified threats” action.

The law recognises that some allegations may be groundless and some businesses may use the serious threat of IP litigation as a means to derail competitors.  It, therefore, provides protection for the innocent and those adversely affected by such threats.  However, as the law developed differently in respect of trade marks, patents and design rights, it became a bit of a minefield.  The fear of getting it wrong, or the costs and distraction caused by a wealthy infringer abusing the “unjustified threats” provision, dissuaded genuine victims of infringement taking the necessary action to protect their IP.

The Intellectual Property (Unjustified Threats) Act 2017, which came into force on 1 October 2017, seeks to clarify the position on unjustified threats in respect of trade marks, patents and design rights.

What is the purpose of the act?

It has three main purposes:-

The act introduces a method of clearly indicating to businesses, individuals and advisers what a threat is, via the new two-part statutory test

(i) Would a reasonable person understand from the communication that a patent, trade mark or design right (an IPR) exists; and

(ii) Would that reasonable person also understand that a person intends to bring proceedings against another person for infringement of the IPR by an act done in the UK?

The threat does not need to be made directly to the identified individual or business in order to satisfy the test.  Therefore, posts published on social media sites such as Twitter or Facebook can expose the publisher to an unjustified threat claim.  However, there must be a link between the threat to sue, and the UK (i.e. the threat must be understood to be a threat to bring proceedings for an act done, or intended to be done, in the UK).

Prior to this act, professional advisers were afforded little protection from personal liability when acting on behalf of their clients.  The new legislation protects any adviser who is acting in a professional capacity in providing legal or attorney services, authorised by a regulatory body in the provision of those services, from liability in respect of unjustified threats.

In order to offer some protection to parties seeking to resolve issues between them and avoid litigation, the act provides a clear framework within which disputing parties can exchange information.  Before the introduction of this legislation, communications in respect of potential IP disputes could be interpreted as an implied threat, triggering a threats action, no matter how innocently the communication was made.

The new provision allows rights holders to engage with parties further down the supply chain in order to identify the source of an infringement.  These parties, known as secondary actors, maintain protection against unjustified threats and may bring a threats action if the communication does not satisfy the conditions required by the act.

The remedies available in threats of action have not been changed.  They remain as:-

Is the act retrospective?