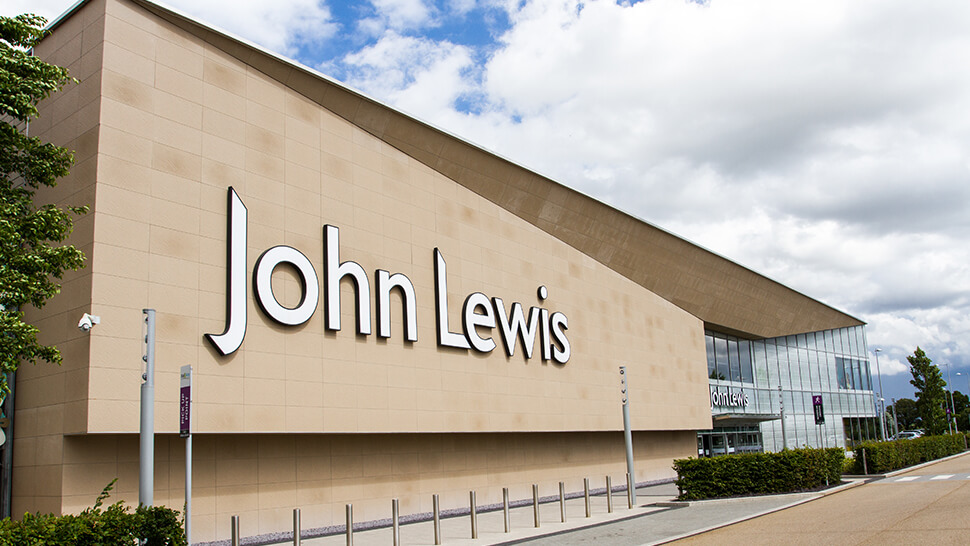 It has recently been reported that John Lewis has set aside £36m to remedy its failure to pay some of its staff the National Minimum Wage (NMW, taken to include national living wage) which stemmed from the retailer’s policy of “pay averaging”.

The system of pay averaging operated by John Lewis involved averaging pay out over the year into equal weekly or monthly instalments, regardless of variations in hours worked each week or month. For example, an employee would be paid the same amount for April as for May, despite clocking up 20 days in April but only 12 in May. This is often a preferable way for employees to be paid and John Lewis claimed that it was done to “support [staff] with a steady and reliable monthly income”.

However, the approach adopted by John Lewis falls foul of the National Minimum Wage Regulations 2015 (the Regulations). This is because an individual who is hourly-paid and receives their pay each month has a ‘pay reference period’ of one month, and their average hourly pay must be calculated in respect of the employee’s monthly, rather than annual, pay. This applies even if pay in subsequent months comfortably exceeds the NMW. Consequently, although John Lewis’s employees received NMW for their hours over the course of the year, in months where they worked more than their average hours, their pay fell below the NMW rate and this is in breach of the Regulations.

On the face of it, the practice adopted by John Lewis may sound similar to arrangements for many atypical workers – for example, those who work annualised hours, term-time only staff or others who for work varying hours each month but have their pay averaged across the year. In such situations, it is possible that there will be months where based on the hours worked and pay received, the hourly rate would be less than the NMW.

However, there is an important distinction that will apply depending on the arrangements in place and whether the work is salaried or hourly paid.  The National Minimum Wage Regulations 2015 (the Regulations) state that for NMW purposes, when calculating the hours worked in any pay reference period, different rules apply depending on the type of work undertaken, notably whether it is “salaried hours work” or “time work”.  Salaried hours work is where the employee is paid for a fixed number of hours’ work a year at an annual salary, in equal weekly or monthly instalments.  The legislation dictates that although the actual number of hours worked per week or month may vary, what matters when calculating whether the NMW is paid is the number of hours worked in the year (the “basic hours”) averaged out over the monthly or weekly pay reference periods.  This means that employers operating annualised hours or term time only working arrangements are likely to fall within the definition of “salaried hours work”.

“Time work” is work, other than salaried hours work, which is paid by reference to the time that the worker works.  The John Lewis employees affected by the issue were hourly paid staff, doing work which fell within the definition of “time work” for the purposes of the Regulations, and the applicable method for calculating compliance with the NMW is using the actual reference period only.  It is not acceptable to carry out any averaging of hours across the year for such staff to ensure compliance with the NMW.

The distinction between the two types of work is therefore vital; those on an hourly rate who have their pay averaged over the year must receive NMW for the hours worked that month, whereas those on an annual salary must receive NMW for the hours averaged across the year. Anyone employing hourly paid staff whose pay is averaged over the year should seek advice.

This is a useful reminder to employers who employ staff on variable hours to check that the arrangements in place are compliant with the Regulations.  A few key tips: