how we can help
Why join HCR? +
About Us Our Values Life outside the office Our Professional Networks
Early Careers +
Routes into a legal career Paralegals career Training Contracts Vacation Schemes
Our Current Vacancies
Around The World +
LEI Network China India Netherlands Nordics USA
Home > Blogs > Joint and several liability – ‘phoenixism’ 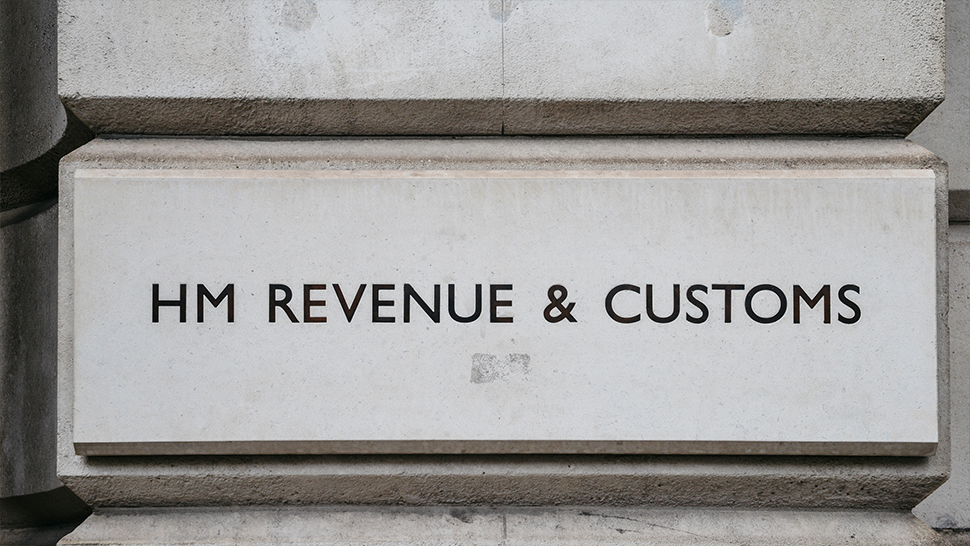 HM Revenue & Customs (HMRC) recovery powers have been further extended by the Finance Act 2020, which has introduced measures to enable HMRC to recover outstanding sums owed to it. The Act confers powers on HMRC to issue joint and several liability notices (JSLN) to directors, shadow directors and certain other connected parties to a company. They can issue a JSLN in the following circumstances:

Here we focus on JSLN measures in relation to phoenixism.

HMRC is time-limited in issuing a JSLN; it must be issued within two years from when they became aware that the above conditions were satisfied.

It appears that HMRC are trying to prevent circumstances where they are left as majority creditors as a result of phoenix companies that continue to trade and meet their other liabilities, but fail to pay part or all of the liabilities owed to HRMC.

Given the significant potential liability for directors and other individuals connected to the company, these provisions must be considered in the context of any restructuring or insolvency involving significant HMRC liabilities.

Directors should seek legal advice if they intend to use insolvency procedures to restructure or reorganise their companies in order to manage any potential tax liabilities that may incur as a result of a JSLN.