how we can help
Why join HCR? +
About Us Our Values Life outside the office Our Professional Networks
Early Careers +
Routes into a legal career Paralegals career Training Contracts Vacation Schemes
Our Current Vacancies
Around The World +
LEI Network China India Netherlands Nordics USA
Home > Blogs > Jurisdiction issues on international contracts 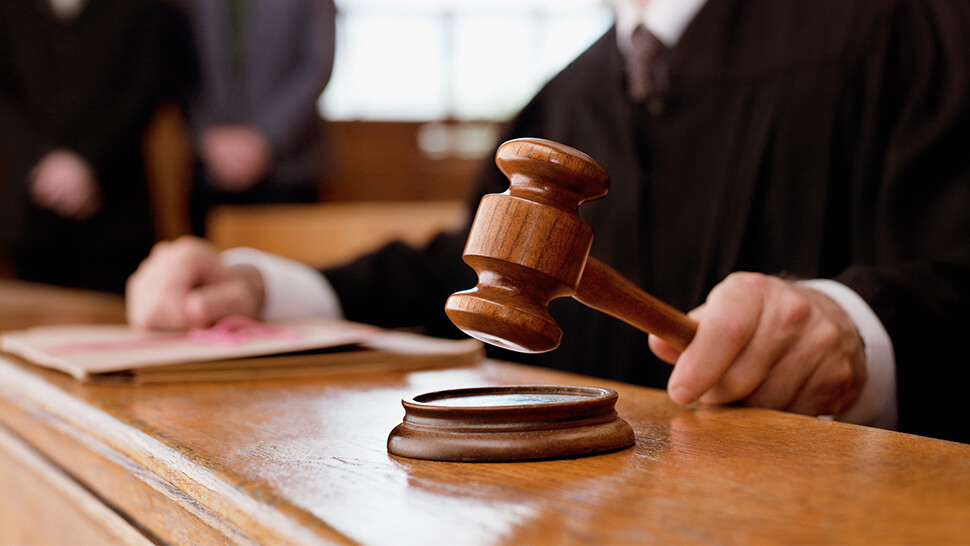 This article supplements the one appearing in last month’s Commercially Minded under the heading Governing Law – Get advice before you commit, which, if you want to refresh your memory, can be found here.

So you’ve decided and agreed that English law will govern your contract. The next step is to decide and agree how and where you want any disputes arising under it to be handled, however unlikely you consider that disputes will arise.

Again, English law practitioners will not bow to anyone asserting that another nation’s judicial system is better, and with good reason. Note that here we mean England and Wales, and not other areas of Great Britain as, to differing extents, those areas have different laws and procedures.

If English jurisdiction is agreed, it is good practice to require any contract party not resident or registered within England and Wales to appoint an agent in England or Wales to accept service of documents issued by or through the English courts or tribunal on their behalf.

Otherwise (in some cases) application would have to be made for permission to serve them out of the jurisdiction.

The name of the first agent appointed should appear in the contract, with an agreement that that appointment will continue unless and until a replacement has been appointed and notified to the other contracting party.

Having agreed on English jurisdiction, it is possible to include provision for resolution of disputes by a means not involving the courts, such as mediation or arbitration. Again England is a world leader in the provision and regulation of such procedures.

However, agreeing on the jurisdiction applicable to the contract is only the first part of the story.

Take the case of a dispute between contracting parties only one of which (creditor) is incorporated and resident in England. Let us assume that the non-resident party (debtor) is ordered to pay £1 million to the creditor, but the debtor is unwilling to pay. The question of enforcement then arises.

As a general principle, before anything by way of enforcement could be done where the debtor is resident and incorporated, the creditor would have to prove in the debtor’s courts that, under English law, the money is lawfully due. The debtor’s courts would then decide whether they had jurisdiction to entertain enforcement proceedings. The likely outcome of each of these steps is easier to predict in some jurisdictions than in others.

Research on this issue should be undertaken before a contract is even negotiated with a party not resident or incorporated in England or Wales. If difficulties can reasonably be anticipated in enforcement of an English judgment in the debtor’s home jurisdiction, then you should consider taking security over assets located in England or Wales or requiring a performance guarantee from an English guarantor of substance, such as a bank or other financial institution.