how we can help
Why join HCR? +
About Us Our Values Life outside the office Our Professional Networks
Early Careers +
Routes into a legal career Paralegals career Training Contracts Vacation Schemes
Our Current Vacancies
Around The World +
LEI Network China India Netherlands Nordics USA
Home > Blogs > Jurisdictional issues following Brexit: an update for in-house lawyers 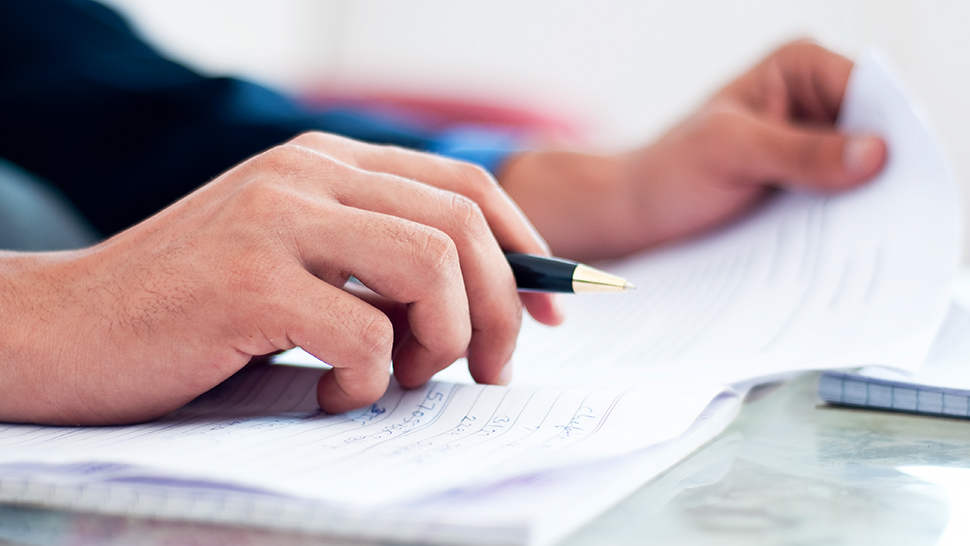 Now that the UK has left the EU, where do we stand in terms of disputes with parties within the EU? Can we rely on jurisdiction agreements in our contracts? Will we be able to enforce an English judgment abroad? These are important considerations when entering cross-border contracts and also if a dispute arises.

In this note, I will look at the current position in relation to jurisdiction and the recognition and enforcement of judgments with EU parties and how this might change in the medium term.  I will also flag up some practical considerations.

How did we get here?

Not long after the Brexit referendum, I wrote an article looking at how it might affect jurisdiction and the enforcement of judgments. I took the view that although there was uncertainty at the time, it was highly likely that EU and the UK would agree a means of keeping the status quo as part of any deal reached because it would offer commercial certainty for all involved. Like virtually all predictions relating to Brexit, I was wide of the mark.

The UK formally left the EU on 31 January 2020. For a while, nothing changed in practice because the withdrawal agreement meant that the existing rules continued to apply.

These rules were set out in instruments such as the Brussels I (Recast) Regulation (Brussels I).  This set out how the EU courts would determine jurisdiction amongst themselves, including by giving effect to express jurisdiction agreements. It also allowed for the reciprocal recognition and enforcement of specified judgments, including crucially monetary judgments in commercial disputes.

The 2007 Lugano Convention also dealt (in a slightly more limited way) with recognition of judgments between EU member states and Norway, Iceland and Switzerland.

However, the withdrawal agreement ceased to have effect on New Year’s Eve 2020, and on 1 January 2021 we awoke to life under the EU-UK Trade Co-operation agreement (the TCA).  The TCA does not contain any provisions relating to jurisdiction or the enforcement of judgments. In simple terms, the parties did not come to any agreement on these issues.

What about existing proceedings?

Under the withdrawal agreement, proceedings commenced before 31 January 2021 will continue to be subject to the provisions of Brussels I, both in terms of determining jurisdiction and also the recognition and enforcement of judgments. This at least provides some certainty for those parties who were in the middle of litigation when the transition period ended.

What rules apply to claims issued after 31 December 2020?

The position will depend on whether the parties agreed a jurisdiction clause.

No agreement on jurisdiction

In practical terms, this may actually extend the scope of claims which the English courts can choose to hear, but it may also mean the front-loading of work to seek permission to serve proceedings out of the jurisdiction.  As each member state will apply its own rules, local advice may be required if a member state court is proposed. There may also be the prospect of parallel proceedings in England and a member state, with neither party being obliged to stop and consider the risk of inconsistent judgments.

Generally speaking, it is likely that judgments commercial disputes in England will be enforceable in member states and vice versa. After all, until very recently the courts were able to recognise and enforce each other’s judgments, and there is no reason to think that since Brexit the judgments of the respective courts have become less safe.

However, the process of recognition will not be automatic. Fresh proceedings may need to be issued to sue on the judgment. It is likely to be much more time consuming and costly, and it may be necessary to incur the costs of obtaining local advice on enforcement before deciding whether to issue proceedings. The lack of certainty may be sufficient to deter potential claimants from pursuing their claims.

Agreement on jurisdiction reached after 31 December 2020

The UK was previously a contracting state under the Hague Convention on Choice of Court Agreements 2005 (the Hague Convention) by virtue of its membership of the EU. However, it became a contracting state on its own right from 1 January 2021. This means that where an agreement on exclusive jurisdiction is reached on or after 1 January 2021 between a party in a member state and a party in the UK, the courts should respect that agreement and enforce any judgments obtained as a result of it.

Agreement on jurisdiction reached before 1 January 2021

What steps has the UK taken?

As mentioned above, the UK has already become a contracting state to the Hague Convention which provides some certainty in cases where there an exclusive jurisdiction clause.

It has also applied to accede to the Lugano Convention. This would more closely match the previous arrangements which applied when the UK was in the EU.  This means that it would apply to non-exclusive or asymmetric jurisdiction clauses and would also assist in the enforcement of judgments.

However, its application to join Lugano must be approved by all contracting parties. Switzerland was the first to approve, followed by Norway and Iceland. However, the EU has not set out its stall yet.  Covid-19 has perhaps pushed this down the list of priorities and the relationship between the UK and the EU is becoming increasingly frosty. There is no guarantee that the EU will agree to the UK’s membership of Lugano, and it looks like it can be excluded as a possibility in the short term at least.

There is also a suggestion that the UK may become a contracting state to a 2019 Hague Convention which deals with enforcement of judgments. However, at this stage, its only signatories are Israel, Uruguay and Ukraine, and it is yet to be ratified. In the long term it may become the international standard, but it is of no immediate use.

As a member state, the UK benefited from a level of certainty in relation to question of jurisdiction and the enforcement of judgments between courts in member states. With Brexit, that certainty was removed (save perhaps where an exclusive jurisdiction clause has been agreed on or after 1 January 2021).  There is no immediate prospect of this certainty returning, and the landscape may continue to change over the years to come.

The likelihood is that the courts in the UK and member states will continue to give effect to non-exclusive jurisdiction clauses, and that they will ultimately enforce each other’s judgments. However, parties will decide whether the additional time and cost, including the need to obtain local advice, and additional risks (such as the existence of parallel proceedings) will be worth the proceedings – particularly where there is no agreement on jurisdiction.

There is no need to panic. However, it would be prudent to evaluate current cross-border contracts with parties in EU member states and consider how you can mitigate any issues on future transactions. We suggest the following: