how we can help
Why join HCR? +
About Us Our Values Life outside the office Our Professional Networks
Early Careers +
Routes into a legal career Paralegals career Training Contracts Vacation Schemes
Our Current Vacancies
Around The World +
LEI Network China India Netherlands Nordics USA
Home > Blogs > KCSIE 2022 – what can we expect? 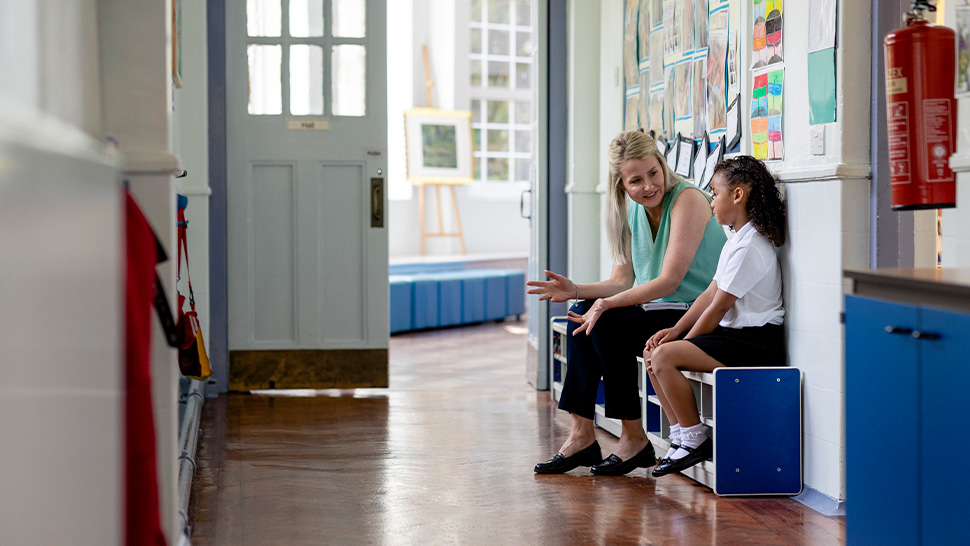 Keeping Children Safe in Education 2022 (‘KCSIE’) was released on 20 May 2022, giving us an idea of what changes to safeguarding rules will come into force in September 2022. KCSIE 2022 can be accessed here. In the meantime, schools and colleges should continue to referto KCSIE 2021.

KCSIE applies to all schools and colleges and is for headteachers, teachers, staff, governing bodies, proprietors and management committees. The guidance sets out the duties you must legally follow to safeguard and promote the welfare of children and young people under the age of 18 in schools and colleges.

We last wrote about KCSIE earlier this year, where we set out the proposed amendments to the guidance as a result of the Department for Education consultation. Changes are minimal compared to last year’s overhaul with many being technical changes intended to improve clarity and ensure consistency.

Part one – Safeguarding information for all staff

Part two – The management of safeguarding

Part four – Safeguarding concerns and allegations made about staff, including supply teachers, volunteers and contractors

Annex A – Safeguarding information for school and college staff