how we can help
Why join HCR? +
About Us Our Values Life outside the office Our Professional Networks
Early Careers +
Routes into a legal career Paralegals career Training Contracts Vacation Schemes
Our Current Vacancies
Around The World +
LEI Network China India Netherlands Nordics USA
Home > Blogs > Key R&I issues for 2022– a turbulent energy market and security 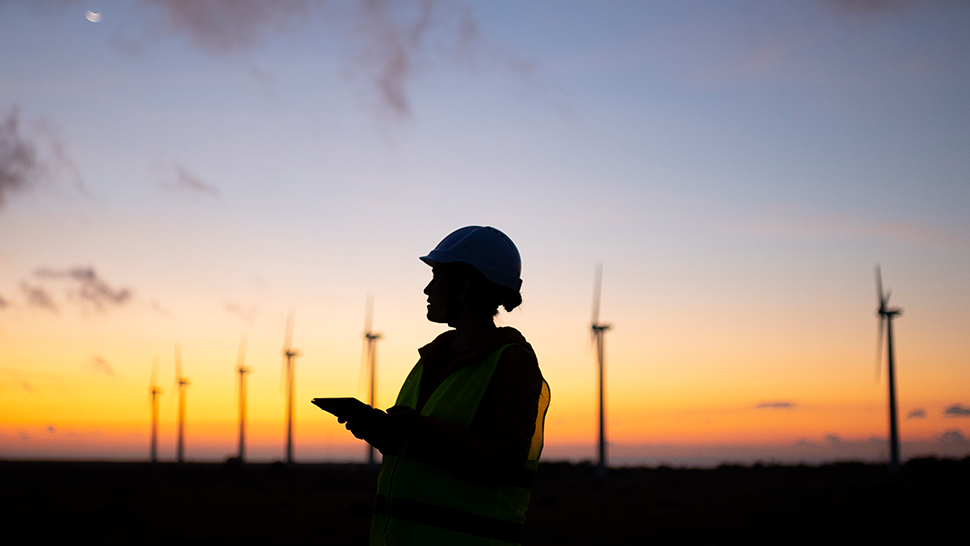 There is a lot happening in the world of restructuring and insolvency now – the turbulent energy market and new security considerations are just two.

The administration of Bulb Energy Limited

One of the biggest insolvency stories emerging from the UK energy crisis was the energy provider Bulb entering into a special administration regime at the end of 2021. It was the first example of an energy supply company administration (ESCA) order since the Energy Act 2011 made provision for it.

The special administration regime is a long-standing process available to protect consumers and ensure supply when a large provider fails. However, in this case, an ESCA order was granted to ensure that arrangements are in place to allow Bulb to continue operating until it is either rescued, sold, or its customers are transferred. This was essential because the energy industry was already under considerable strain. Given that Bulb is the seventh largest energy provider in the UK, an ESCA would help avoid the burden of its customers falling onto other market participants at short notice.

In practice, it is estimated that it will cost £2.1bn to keep Bulb running until April 2022, with the government setting aside a loan of around £1.69bn in order to support the company. Bulb’s fall into administration has affected more than 1.5m customers and brings the total number of households affected by a failed energy supplier in the recent energy crisis to over 4m. The use of an ESCA was justified here as any attempt to transfer Bulb’s customers to a supplier of last resort immediately would not be workable in a market where 20 other suppliers also became insolvent by the end of 2021.

The NSIA came into force on 4 January 2022, extending the government’s powers to investigate and intervene in transactions which pose threats to national security. The NSIA has implications for restructuring and insolvency professionals because it will become important at the outset of any matter whether the regime applies or not and what this might mean for contingency planning purposes.

In outline, it introduces a mandatory and voluntary notification regime covering certain transactions which must be both notified to and cleared by the Department for Business, Energy and Industrial Strategy before completion. The transaction must have the potential to raise UK national security concerns and fall within one of 17 strategic sectors listed, which include national infrastructure, advanced technology, critical supplies to the government or emergency services, energy and transport, and military or dual-use technology. If not notified, the Secretary of State can exercise its powers under the NSIA to ‘call-in’ transactions for review.

Given the severity of non-compliance with the NSIA (hefty fines, voiding of transactions or even imprisonment), insolvency professionals should bear the regime in mind when looking at proposed restructuring matters, distressed sales, or when appointing officeholders. You should take care to see if the company in question operates within one of the 17 sectors and whether a notification would be required, or prudent, before appointing.

An asset sale will not trigger the mandatory notification regime, but it could become relevant in terms of the voluntary regime due to the divesting of qualifying assets. Clearly, a share sale by any insolvency officeholder could trigger both regimes. Although the obligation to notify would rest with the buyer and not the seller, all parties to the transaction need to be aware of the process, which could affect the timing of urgent sales in a distressed situation. There are also implications for debt for equity swaps similarly with timing, meaning that insolvency professionals should consider the implications of the NSIA at the earliest stage possible.