how we can help
Why join HCR? +
About Us Our Values Life outside the office Our Professional Networks
Early Careers +
Routes into a legal career Paralegals career Training Contracts Vacation Schemes
Our Current Vacancies
Around The World +
LEI Network China India Netherlands Nordics USA
Home > Blogs > King v Sash Windows – it’s not just employers who need a holiday 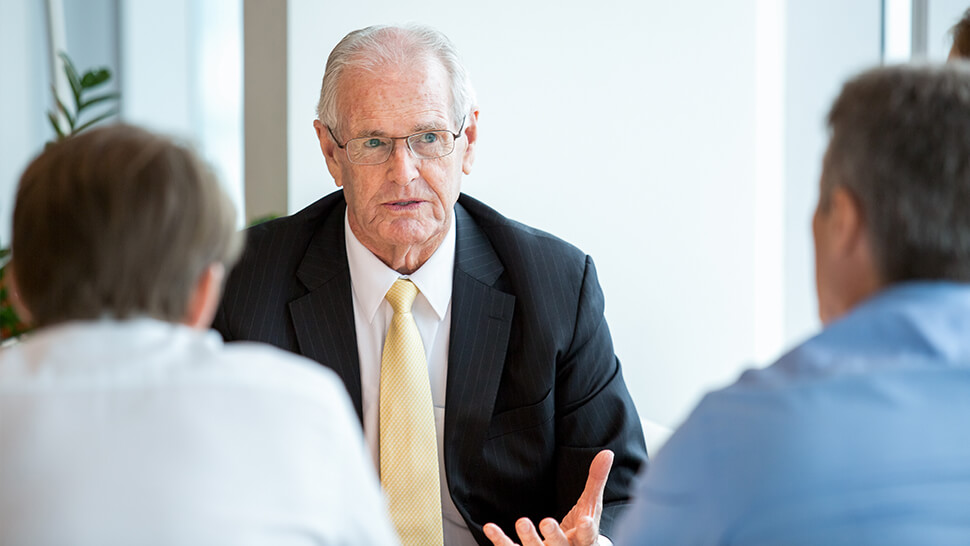 Some time ago we wondered in an article whether it could get any worse for employers as far as holiday pay was concerned.

It looks as though the answer is yes.

Now the Court of Justice of the EU (CJEU) has handed down a judgment that makes the problem for employers potentially much worse, but also draws in businesses who did not think that they were affected by the succession of judgments on this subject.

Mr King worked for Sash Windows. Sash Windows treated him as if he were genuinely self-employed. On that basis he did not ask for paid holidays and they did not offer them to him. When he left Sash Windows, Mr King claimed that he was owed money for untaken holidays under the Working Time Regulations. An Employment Tribunal (ET) found that he was a “worker”, so that he had the benefit of the Regulations and the 5.6 weeks’ holiday each year to which employees and workers are entitled.

Sash Windows argued that, according to the Regulations, they were not liable to pay for leave if it was not taken in any earlier holiday years. Mr King, of course, had never taken any paid holiday from the company.

The claim was referred to the CJEU. The CJEU found that if a worker is prevented from taking paid holiday because the business will not grant it, the worker is being prevented from exercising his or her EU rights. If the UK Regulations say that the right is lost because a new holiday year has started and the holiday has not been claimed, the CJEU says that the UK Regulations are incompatible with EU law.

The CJEU has gone further. It has said that the claim for holiday back pay can go back to 1996, which is when the original Working Time Directive was adopted.

In the BEAR Scotland case in the Employment Appeal Tribunal (EAT), the court said that if there was a three month gap between deductions of holiday pay (ie underpayments of holiday pay), that would break any series of deductions and the three month time limit for making Tribunal claims might come in to assist employers. That has certainly helped employers to keep a lid on holiday back pay claims, especially as the EU rulings on this subject only apply to the first 20 days’ holiday each year. The other 8 days are granted by the UK, over and above EU obligations.

King v Sash Windows seems to suggest that arguments along those lines may no longer work. If the CJEU says that decades of holiday back pay are claimable, it must mean that domestic time limits of this kind have no force. If that is true, those who employ people or who engage workers are not just looking at the last two holiday years.

One other potential problem; it has already been argued in one case that the Regulations from 2015, in which the maximum period of claim for any deductions claim was reduced to two years (which was a direct result of the BEAR Scotland decision and the panic that ensued), are themselves unlawful. That issue has not yet been decided by any court or tribunal, but if it goes the wrong way as far as employers are concerned, it will be necessary to get the calculators out because holiday back pay will once again be a giant headache for businesses.