how we can help
Why join HCR? +
About Us Our Values Life outside the office Our Professional Networks
Early Careers +
Routes into a legal career Paralegals career Training Contracts Vacation Schemes
Our Current Vacancies
Around The World +
LEI Network China India Netherlands Nordics USA
Home > Blogs > Know your boundaries 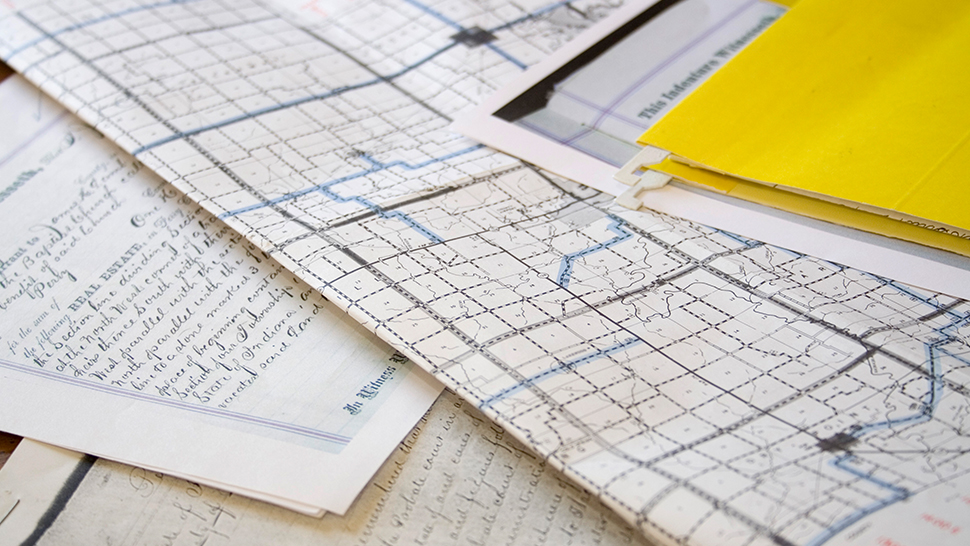 Many people encounter problems with the position, ownership and responsibility for the boundaries of their property.

The Law of Property Act 1925 has been in operation for nearly a hundred years now and was introduced to ensure that all land in England and Wales was centrally registered, HM Land Registry having itself had been formed 63 years earlier in 1862.

A cornerstone of the registration process is the provision of a title plan which, in the case of registered land, shows the extent of the land owned, usually by reference to red line. However, the title boundary only shows the general position of the boundary as based on the Ordnance Survey Map.

Consequently, title plans are not 100% proof of where the exact position of a boundary between two properties lies. In fact, there is quite often no official record of where that boundary lies.

The starting point in checking your boundaries is obtaining a copy of your title plan (on the assumption that your land is registered) from HM Land Registry. You should determine whether or not it accords with what is “on the ground”.

If you think there is a discrepancy, then you can apply to HM Land Registry to amend your title plan. However, this process should be approached with caution if there is a likelihood of a dispute with a neighbour.

Alternatively, you can apply to HM Land Registry for the exact boundary between your property and your neighbour to be recorded. A chartered surveyor should be involved and you will need to provide evidence, usually from the original deeds. This is known as a determined boundary. If your neighbour agrees with your boundary, then the position will be recorded on the relevant titles. If your neighbour does not, then the matter may be referred to the Lands Tribunal for resolution.

If your property is unregistered, you will need to determine the position of the boundary from your original deeds by checking these from the position of the boundary features on the ground. We would recommend that anyone who owns land which is unregistered should consider making a voluntary application for first registration. It is often the case that plans contained in unregistered deeds are likely to be old and not based on current Ordnance Survey plans.

This is not only likely to save time in the conveyancing process at a later date, if you wish to sell or mortgage your property, but also may identify (particularly with larger parcels of land) where there may have been encroachment, either unintentional or deliberate.

There are no general rules about the ownership of a boundary feature, be it a hedge, fence or wall – with ownership comes the responsibility to maintain. The underlying deeds should provide the answer, as when the property was originally sold from a larger parcel of land, the seller is most likely to have assigned responsibility.

Understanding and checking the boundaries of your property is important as it ensures that any discrepancies are can be identified and then it can be determined what the best course of action should be taken so that they are rectified. Justin Mason is a Cardiff solicitor, specialising in Real Estate.